Like many others in the music industry, Spotify is partaking in Blackout Tuesday, a day intended for pause and reflection in support of the Black Lives Matter movement. The streaming company has blacked out its flagship logos throughout the platform and offered to match employee donations, but perhaps even more striking is the change its made to some of its playlists: Spotify has added an 8-minute, 46-second silent track in honor of George Floyd.

The specific 8:46 length reflects the amount of time Minneapolis police officer Derek Chauvin held his knee down on the neck of an unresisting Floyd, even as he pleaded, “I can’t breathe.” Floyd died as a result of “asphyxiation from sustained pressure,” according to an independent autopsy report released recently. 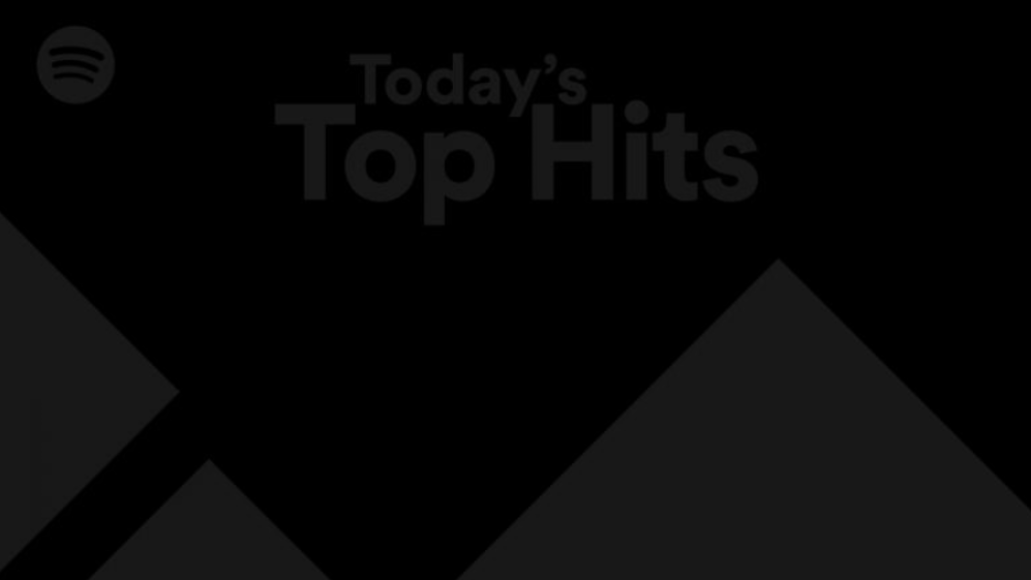 Spotify blacks out the logos of its flagship playlists

“June 2nd is Black Out Tuesday, a day of collective disconnect from work meant to help people reflect and come together in support of the Black community. On this day — and every day — Spotify will support our employees, friends, partners, artists, and creators in the fight against racism, injustice, and inequity,” Spotify noted in a statement on its blog. “We are using the power of our platform to stand with Black creators, amplify their voices, and accelerate meaningful conversation and long-needed change. As a result, you’ll notice some changes on Spotify starting at 12:01 AM on Tuesday.”

Others within the entertainment world have highlighted the 8:46 length of time in different ways. Viacom paused its programming across its Nickelodeon, Comedy Central, BET, and VH1 channels for exactly 8 minutes and 46 seconds on Monday night.

“Nickelodeon is going off the air for 8 minutes and 46 seconds in support of justice, equality, and human rights,” the children’s TV network announced on its Instagram. During the actual moment of silence, which took place at 6 p.m. ET, the screen reportedly turned orange and displayed the words “Declaration of Kids’ Rights”, followed by a longer message (per Romper):

Floyd’s murder has sparked protests around the world and renewed outrage over police brutality and racism. Prominent musicians like Beyoncé, Lady Gaga, Billie Eilish, Rihanna, and Lil Wayne have all issued their own statements backing the Black Lives Matter movement.

Since that fateful night on May 25th, Chauvin has been charged with third-degree murder and second-degree manslaughter. However, three other officers who were at the scene have yet to be charged with anything — something Fiona Apple was particularly vocal about as she protested in Southern California over the weekend.

Consequence of Sound is encouraging its readers to donate to the following organizations.