Terrace Martin, Kamasi Washington, and Denzel Curry have released their own protest song in solidarity with the Black Lives Matter movement, as has Lil Baby. Rising Compton rapper Buddy is joining the conversation today with his own single, but his message is slightly different.

On “Black 2”, the rising rapper calls out those who like to appropriate and profit from Black culture. He specifically addresses people who have the privilege of never having to actually deal with the stigma of being Black and those who remain silent about racism in America. “Everybody tryna get dreads and shit, but they ain’t African/ All the light girls gettin’ the tan so they can darken they skin,” raps Buddy.

During the chorus, the former Vince Staples tour mate makes his missive even clearer: “Grew up in the west, bumpin Dogg, Pound and Jigga/ Everybody wanna be black, don’t nobody wanna be a ni**a.” The track also includes mentions of Spike Lee and Malcolm X. Stream “Black 2” in full below.

“Black 2” is the sequel to “Black”, a 2018 ASAP Ferg collaboration that appeared on Buddy’s Harlan & Alondra debut album. In recent months, Buddy filmed a Tiny Desk Concert for NPR, as well as dropped a collaborative mixtape with Kent Jamz. The Calfornia rapper, who is also part of the Zoink Gang supergroup featuring Smino, J.I.D., and Guapdad 4000, appeared on J. Cole’s Revenge of the Dreamers III compilation album last summer. 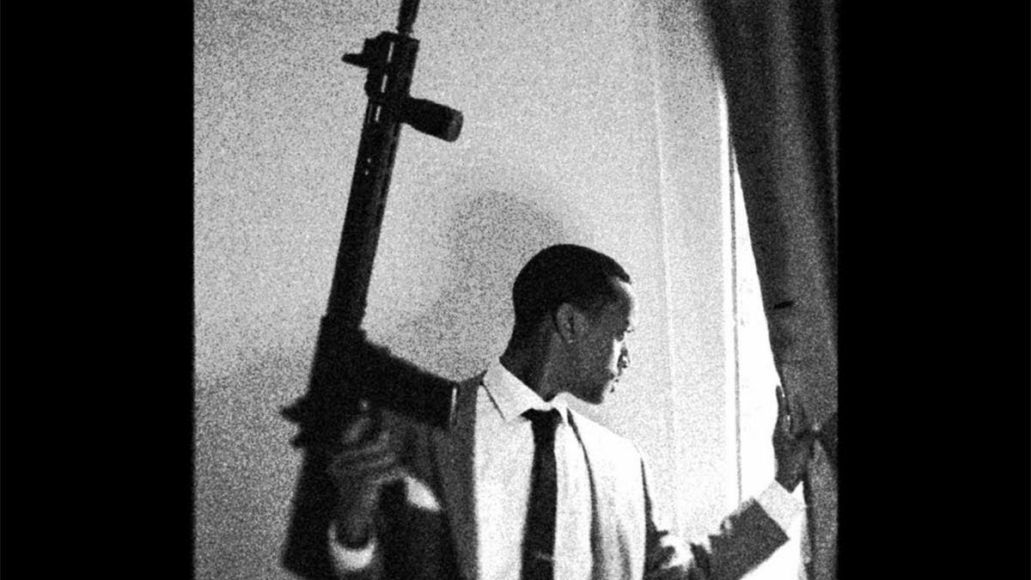