In 2018, Fugazi members Ian MacKaye and Joe Lally debuted their new band Coriky during a concert in Washington, DC. Rounded out by Amy Farina, MacKaye’s spouse and co-founder of The Evens, the group is now sharing their first album. Stream the self-titled release below via Bandcamp.

The album features MacKaye on guitar, Lally on bass, and Farina on drums, with all three contributing vocals. The trio plays a tight-knit variety of punk-ish alt-rock throughout the LP, a fitting fusion of the members’ previous outfits.

The 11-song effort is highlighted by lead single “Clean Kill”, which features harmonized vocals. There’s also “Too Many Husbands”, a track that showcases Farina’s expressive yet catchy sneer.

The new album was originally due out earlier this year via Dischord, but was pushed back because of the pandemic, as MacKaye detailed in a recent interview with the legendary Narduawar. 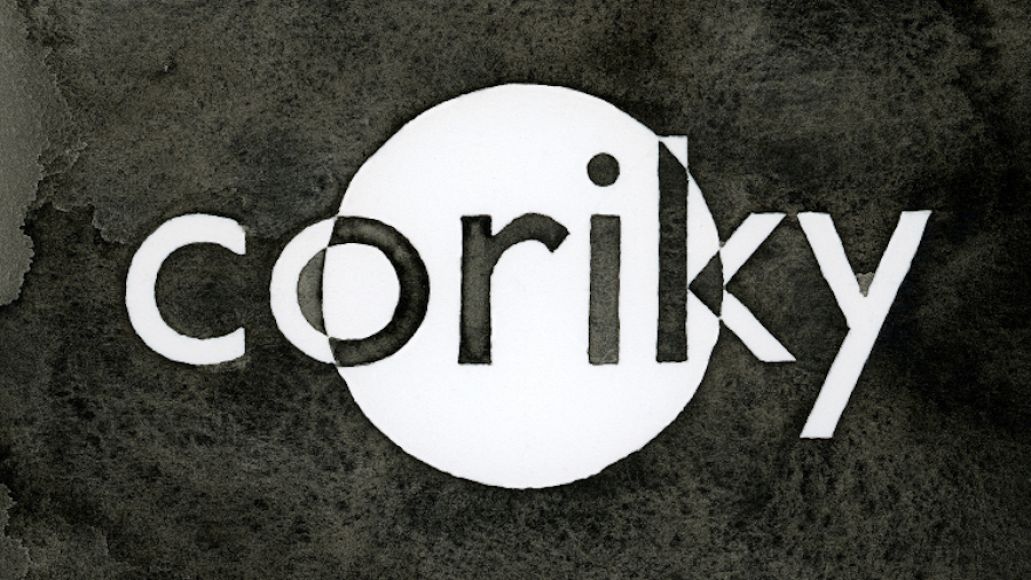