After giving us one of the best singles we heard in April, Gorillaz are back with another offering from their ongoing audiovisual series Song Machine. The track is called “Friday 13th” and features guest contributions from French-British rapper and singer Octavian.

“Every day starts in the dark, and ends in the dark, but in the middle there is light,” the group’s Russel Hobbs said of the song, providing a bit of much needed optimism during these times.

Check out “Friday 13th” in full below via its accompanying visual, which includes cameos from Gorillaz’s own 2D, Noodle, Murdoc, and Russel, as well as Octavian.

Gorillaz Break Out and Breathe on the Airy “Aries”

Outside of music, Gorillaz issued a statement last week regarding the murder of George Floyd. “Gorillaz are enraged at the death of George Floyd and many before him at the hands of systemic racism and police brutality,” they wrote on social media. “It’s time to be the change and play an active part in the fight for justice and equality. ⁣White supremacy must end. ⁣Black Lives Matter.⁣” 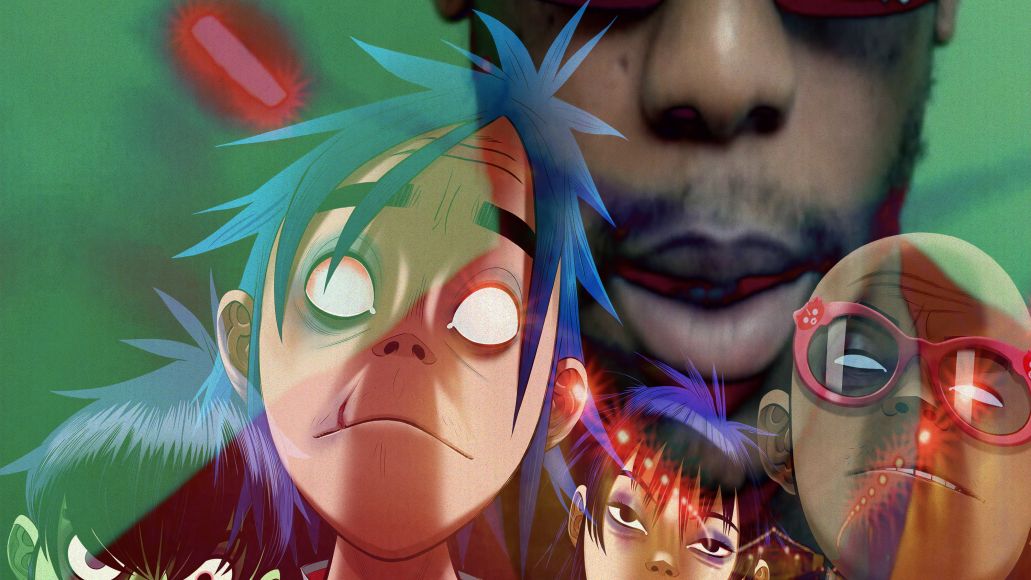