Despite rejoining the Red Hot Chili Peppers, guitarist John Frusciante has been steadily maintaining his electronic solo project Trickfinger. Under the moniker, he dropped his Look Down, See Us effort in April. Now, he’s back today with another new album in She Smiles Because She Presses the Button. Stream it in full below via Bandcamp.

His third overall as Trickfinger, the effort spans a total of six songs, including early offerings “Amb” and “Brise”. Here, Frusciante’s RHCP guitar licks take a backseat to ambient Balaeric and IDM, as well as driving techno and warm house. “The common thread through this quixotic journey are his trademark, timeless melodies,” reads a statement from his own record label Avenue 66.

The new album is the result of years of being immersed “in machines, learning tracker programs, synths and drum machines inside and out, applying the same, tireless approach he’s exhibited throughout his career,” the statement continues. “On She Smiles Because She Presses The Button, this period of intense study leads intense creative liberation.”

She Smiles will be followed up with another album before year’s end — yes, the third Trickfinger LP of 2020. In the meantime, Frusciante and RHCP have been working on a new album of their own. He and Flea also recently took over Dublab Radio for a two-hour DJ set.

She Smiles Because She Presses the Button Artwork: 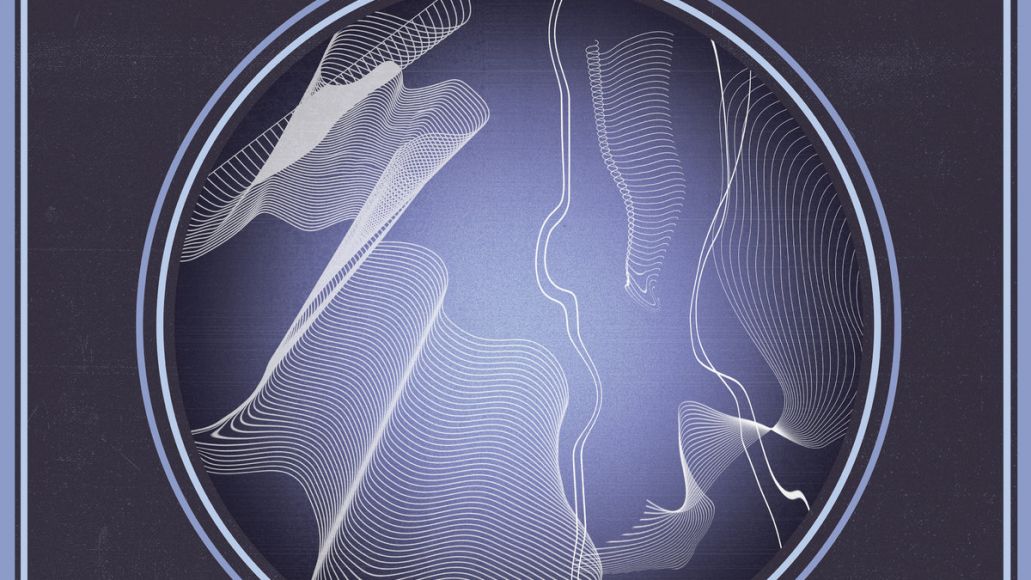 John Frusciante Premieres New Album She Smiles Because She Presses the Button: Stream