After 45 years, Neil Young has finally unearthed his long-lost album Homegrown. Stream it below via Apple Music or Spotify.

The largely acoustic project addressed Young’s tumultuous relationship with actress Carrie Snodgress — though it proved to be too emotional to release at the time. “I apologize. This album Homegrown should have been there for you a couple of years after Harvest,” the folk rock legend said in a statement.

“It’s the sad side of a love affair. The damage done. The heartache. I just couldn’t listen to it,” added Young. “I wanted to move on. So I kept it to myself, hidden away in the vault, on the shelf, in the back of my mind… but I should have shared it. It’s actually beautiful. That’s why I made it in the first place. Sometimes life hurts. You know what I mean. This is the one that got away.”

Neil Young’s Homegrown Gives Off a Whiff of Greatness: Review

The self-described record “full of love lost and explorations” consists of 12 songs. Five of those — “Love Is A Rose”, “Homegrown”, “White Line”, “Little Wing”, and “Star Of Bethlehem” — would find a home on other albums. The other six selections, as well as the spoken word narration of “Florida”, have never been issued before.

Homegrown is just one of many other archival releases Young has promised this year. He also recently announced an After the Gold Rush 50th anniversary deluxe reissue. In addition to dusting off older material, Young has been providing quarantined fans with regular Fireside Sessions featuring live, at-home performances; the fifth installment dropped late last month. 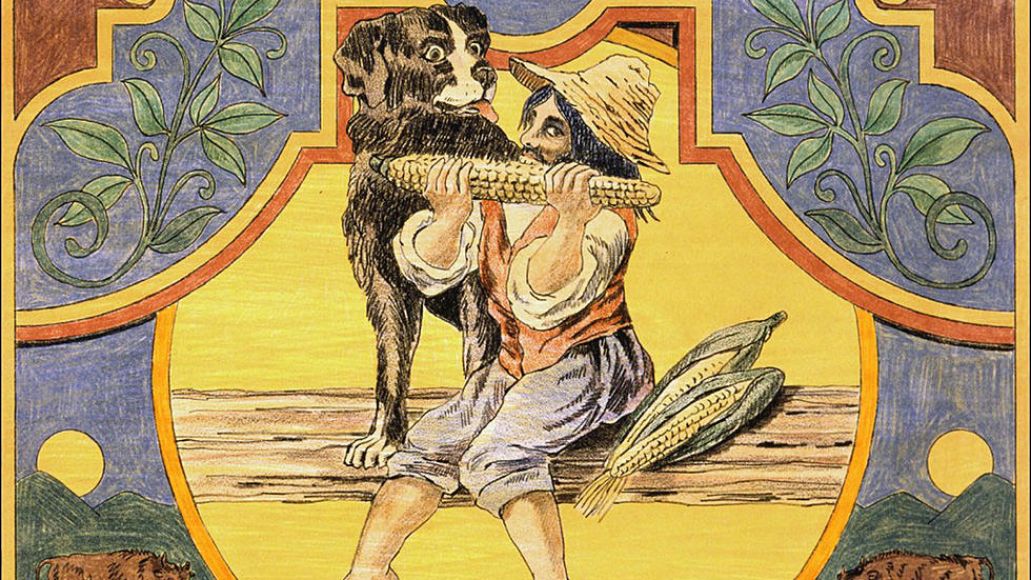