RZA has released “Be Like Water”, a new song dedicated to Bruce Lee soundtracking ESPN’s forthcoming “30 for 30″ documentary on the iconic martial arts expert and actor.

“Bruce Lee’s teachings extended beyond physical martial arts. He was full of philosophy and mindfulness,” RZA said of Lee’s legacy in a statement.

“His quote ‘Be Water my friend’ is profound and multi-tiered in definition,” the founding member of Wu-Tang Clan continued. “It inspires the idea that in adapting to life situations, sometimes we have to flow smoothly as a stream, while other times we have to crash like a Tsunami.”

On his new track, RZA can be heard instructing, “Be like water/ Water crosses over every border/ From the mud of the Yangtze River to the sand beaches of Florida.” He later praises Lee’s films, saying, “Bruce comes on to the screen, he ignites it/ His very presence on screen is a protest.”

Stream “Be Like Water” below. The documentary, also titled Be Like Water, airs on ESPN today, June 7th at 9 p.m. ET.

Of course, RZA has long been influenced by Lee and the martial arts world. As Wu-Tang fans know, the title of the group’s debut album  Enter the Wu-Tang (36 Chambers) is a reference to Lee’s final film, 1973’s Enter the Dragon. It’s also an allusion to the Shaw Brothers’ classic 1978 kung fu movie, The 36th Chamber of Shaolin.

In 2018, RZA staged audiovisual concerts in which he scored The 36th Chamber of Shaolin live from beginning to end using Wu-Tang’s music. RZA was especially drawn to the film’s portrayal of oppressed Chinese villagers, a feeling he could relate to as a minority growing up in America.

“Beyond the kung-fu, it was the reality of the situation that hit me,” the rapper said at the time. “Growing up as a black kid in America, I didn’t know that that kind of story had existed anywhere else.” 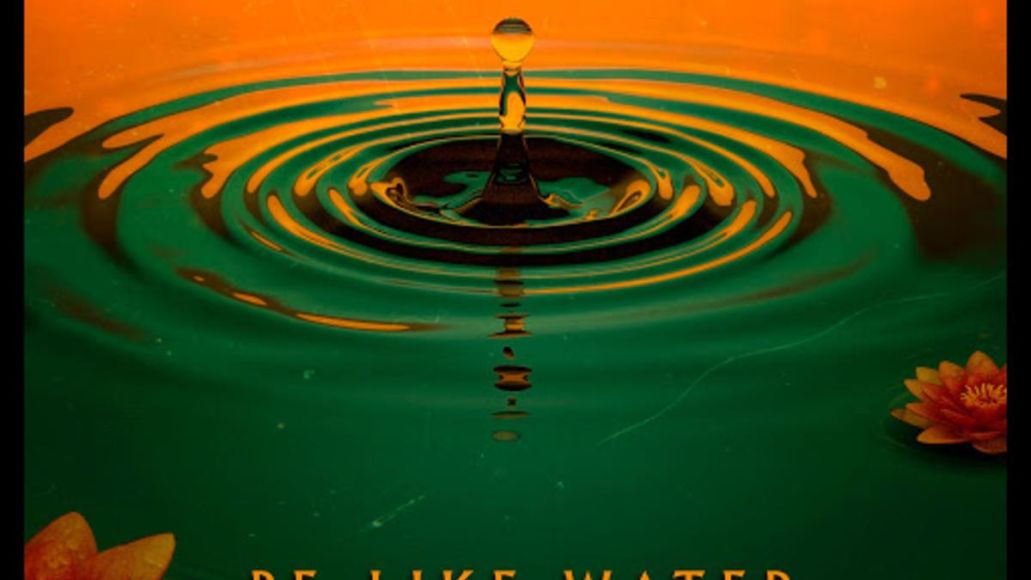