Tash Sultana is expected to release her sophomore album sometime later this year. The follow-up to her impressive 2018 debut, Flow State, was previewed in April with the pretty “Pretty Lady”. Now, the Australian artist is sharing a second single in “Greed”.

According to Sultana, the track is “about how people change around you when you achieve some sort of success.” Our former Artist of the Month certainly knows a thing or two about transformations, having gone from being a regular busker in Melbourne to being a globally known name and award winner.

“People you’ve never had anything to do with try and climb into your life somehow, people you’ve known for ages suddenly go silent,” Sultana added. “People who never paid you for a gig suddenly want to book you. That person from high school that gave you shit for playing the guitar suddenly wants on the guest list. It’s a funny little thing all of this and what it does to people.”

Tash Sultana on the Value of Having Patience In Music

On the chorus, the psychedelic rocker sings, “They only give a shit when you make it big… turn their back when you make a hit.” Elsewhere she calls out the music industry as a whole, saying, “Make a million dollars but it ain’t that much/ When it passes through the hands and they take their cuts.”

Stream “Greed” below and look out for a video that comes next month. While waiting for the new album, purchase Flow State here. 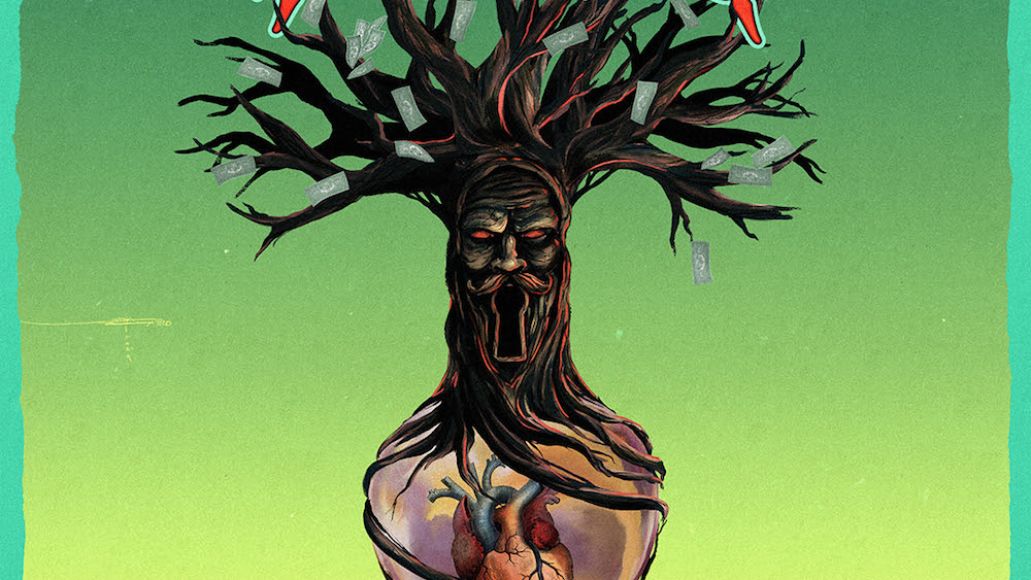