Unfurling like a five-minute jam-out session, “She’s a Beam” sees Segall and Hanson working pure psychedelic magic. For about 90 seconds we hear some foggy vocals, but the rest is dedicated to the two musicians playing off one another with their respective guitars. Dig in and stream it below.

“She’s a Beam” is out today alongside another track called “Milk Bird Flyer”. Both were recorded by Segall and Hanson about five years ago, but were only rediscovered recently. Fans are encouraged to purchase the pair of songs on Bandcamp, which is waiving its cut of fees for the entire day. Proceeds from the two singles’ first week of sales will benefit Black Lives Matter.

Wand is signed to Segall’s Drag City imprint GOD? Records, and the two acts have toured together. Hanson is also a member of Segall’s all-star backing band The Muggers, who appeared on the garage rocker’s Emotional Mugger album from 2016.

This past March, Segall dropped a solo EP of Harry Nilsson cover songs. And earlier this year, he and Lightning Bolt’s Brian Chippendale released their debut album as Wasted Shirt. 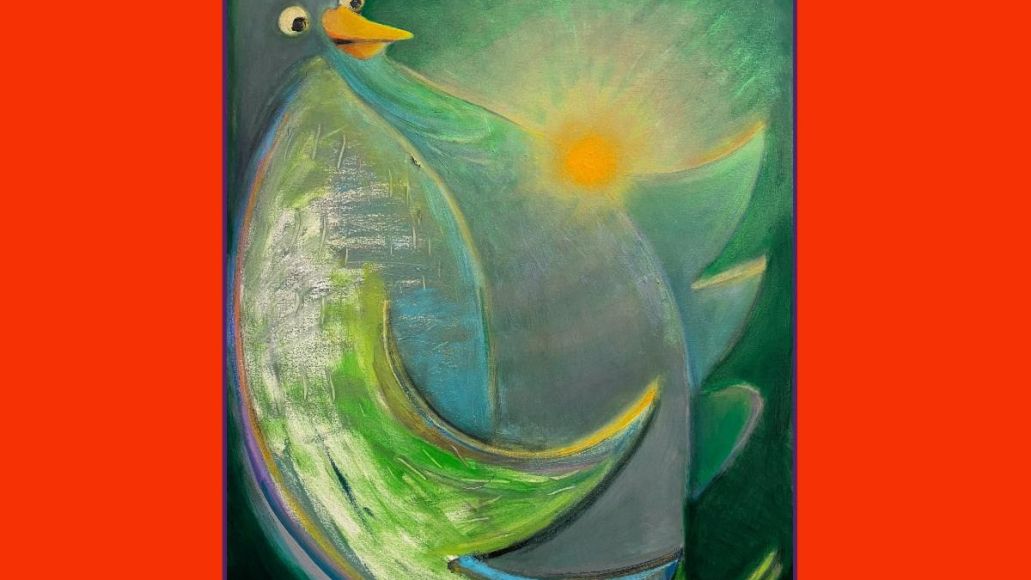