The upcoming effort follows up on 2015’s Carrie & Lowell. In the time since that record, Stevens has scored both the ballet The Decalogue and Luca Guadagnino’s acclaimed film Call Me By Your Name. Stevens and his stepfather, Lowell Brams, also put out a collaborative project in Aporia this past March.

The Ascension consists of 15 tracks, including titles such as “Make Me an Offer I Cannot Refuse”, “Die Happy”, “Ativan”, “Death Star”, and “Goodbye to All That”. Lead single and closing track “America” will make its premiere this Friday, July 3rd at 9 a.m. ET.

Pre-orders for The Ascension have already begun. The CD and vinyl editions of the album will come with a 16-page booklet of original drawings illustrated by Stevens himself. (He handled the album’s cover art and design.) Beginning July 31st, the “America” single will also be available as a 12-inch; its B-side is a non-album song called “My Rajneesh”.

Peep the artworks and tracklist below. 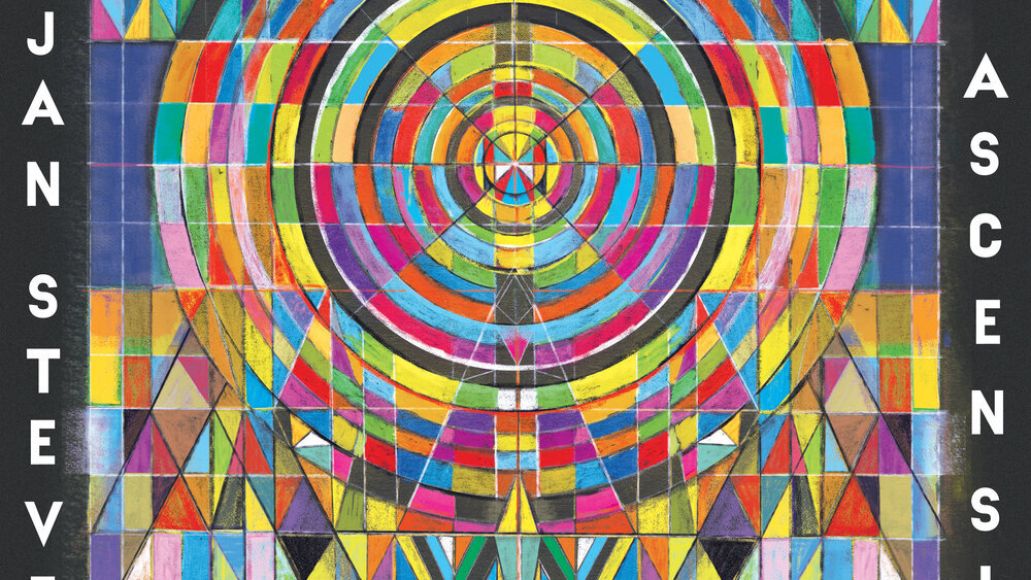 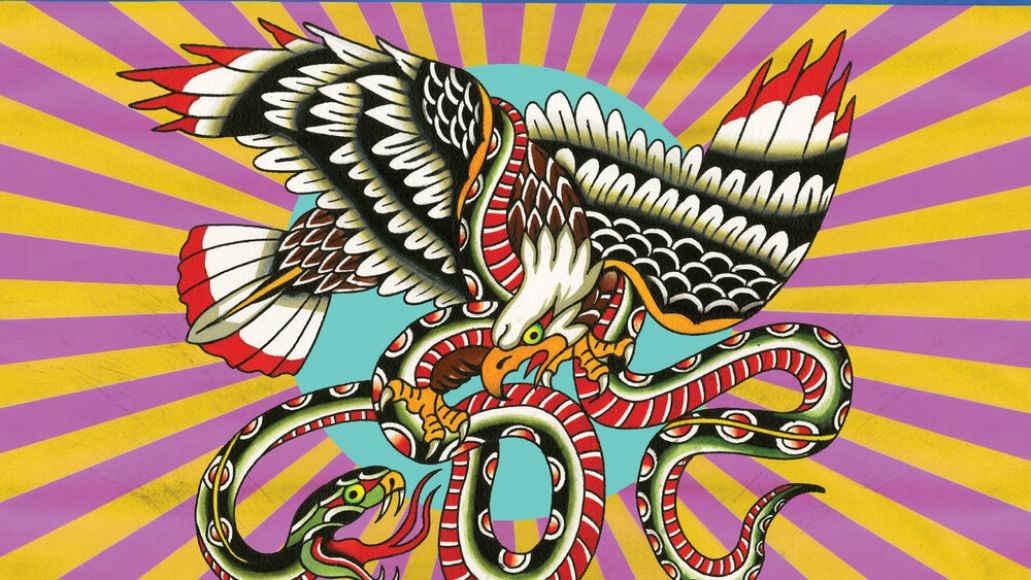