The Soundflowers, the new musical project of Michael Jackson’s daughter Paris Jackson and her partner Gabriel Glenn, have today released their self-titled debut EP. Stream the five-track effort below via Apple Music and Spotify.

Jackson and Glenn first connected on the Sunset Strip after the former caught a performance of the latter’s band, TrashDögs. The pair began sharing music and writing together, finding themselves a natural artistic fit. With Jackson encouraged to share her own music for the first time, they entered the studio with producer Mike Malchicoff (King Princess) and GRAMMY-winning mixer Rob Kinelski (Billie Eilish). The results are something far away from Jackson’s pop lineage, with The Soundflowers focusing instead on acoustic and indie folk sounds with hints of “bluegrass country and beach reggae.”

Speaking of her first EP in a press release, Jackson said,

“A lot of our music, some of the songs on the EP and some of the songs that have yet to come are about pain. I’m sure to many it will come off as emo and sad, and that’s okay. But my hope is that it brings comfort to those who feel the way I did when I wrote the songs, especially ‘Geronimo’. I’d like for the listeners who resonate with the lyrics to know that they are not alone. And that it gets better

It feels good to know that people will hear our music and see me as I am. This is the first opportunity I’ve been able to share my journey in my own way.”

Paris Jackson Skipped Her Prom to Go to a Metallica Show

Elvira on the Comforts of Horror, Me Too, Netflix’s Tiger King, and Living Next to Dave Navarro

Along with The Sunflowers, the band has shared the video for single “Your Look (Glorious)”. The clip comes from King’s Son Productions, the company run by Paris’ brother, Michael “Prince” Jackson Jr. In addition to producing the video, Jackson Jr. shot and directed certain scenes. Watch it beneath the EP embeds.

If you’re a fan of the music, you can snag some of The Soundflowers’ merch at their official website. Net proceeds of sales through July will be donated to Black Women Lead, Black Voters Matter Fund and BEAM. 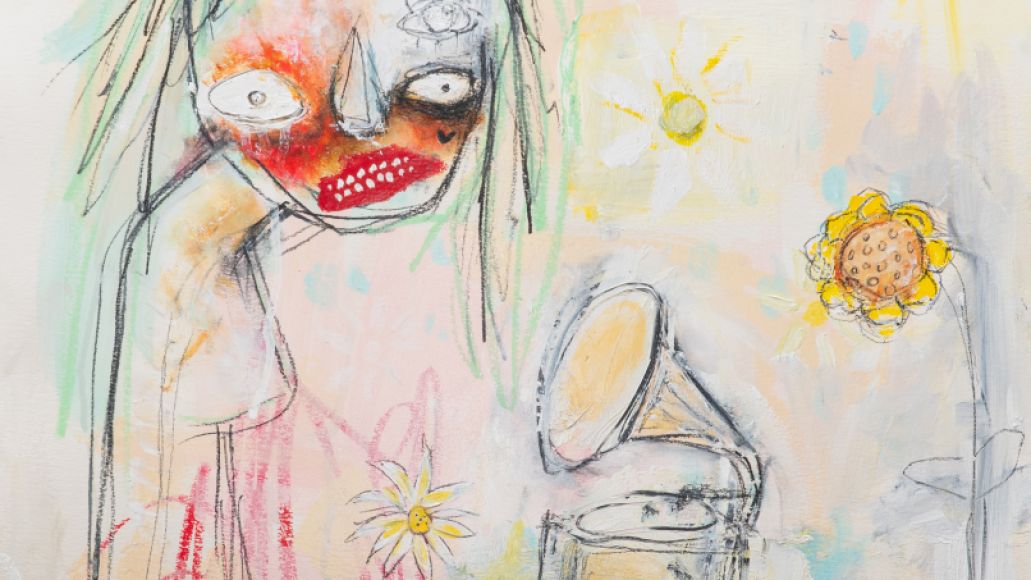