Mötley Crüe drummer Tommy Lee has announced a new solo album, ANDRO, and has unveiled two singles from the effort. One track is called “Knock Me Down” featuring Killvein, and the other is “Tops” featuring Push Push.

The album arrives October 16th, and also features such guests as Lukas Rossi (on a cover of Prince’s “When You Were Mine”), Buckcherry’s Josh Todd, Brooke Candy, and Mickey Avalon. The videos for the aforementioned first two singles were directed by Limp Bizkit frontman Fred Durst.

“Knock Me Down” is the heavier of the two songs, as rapper Killvein delivers his verses over an industrial-metal track. “I heard his shit on the internet,” Lee said of Killvein, “and I thought, this dude is badass, ‘Knock Me Down’ had his name all over it. He raps like a beast.”

South Africa’s Push Push takes the spotlight on “Tops”, which is centered around an Afrobeat groove. She’s a total troublemaker, a maniac!” enthused Lee of Push Push’s high-energy rapping. Push Push added, “Working with Tommy was an incredible opportunity, he made sure that I was in a comfortable space, free to express myself fully and without limits.”

Mötley Crüe were set to embark on a massive comeback tour with co-headliners Def Leppard this month, but the stadium outing was postponed until 2021 due to the pandemic,

Watch the Fred Durst-directed videos for “Knock Me Down” and “Tops” below. The digital album can be pre-ordered here, with a special autographed pink and blue vinyl edition and other bundles available at Tommy Lee’s online merch store.

UPDATE: We spoke with Tommy Lee about the new album, the two new singles, his TikTok success, his thoughts on President Trump’s beef with Twitter, and more. Watch the Zoom interview above. 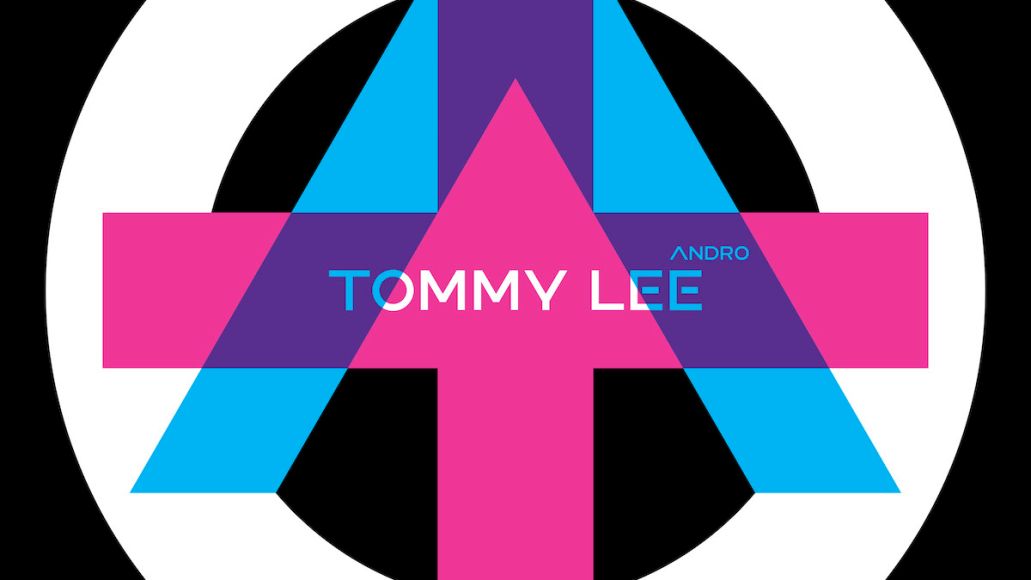