Twin Peaks have announced a new EP called Side A. Due out digitally on July 3rd with a 10-inch vinyl release to follow in the fall, the four-track effort is being previewed today with the single “What’s the Matter”.

In a handwritten press statement, the Chicago band said the Side A songs were the “closest to completion” they had from pre-pandemic sessions at their own Studio D at Treehouse Records. Work on the material was completed remotely, with some vocals being recorded one at a time in studio or done from home. In addition to the band, contributors include OHMME, V.V. Lightbody, Lala Lala, and Tom Reeder.

As a first listen, “What’s the Matter” is an easygoing jam that you can stream below.

Along with news of the EP, Twin Peaks have announced a monthly benefit campaign. Each month, proceeds from a fresh piece of band merch will go towards a different cause or organization. First up is the brand new “Business Tee” shirt, sales of which will benefit Black Lives Matter Chicago. Snag the T-shirt at the band’s webstore.

Pre-orders for Side A are now live. The EP’s cover art and tracklist can be seen under the stream of “What’s the Matter” below.

Side A EP Artwork: 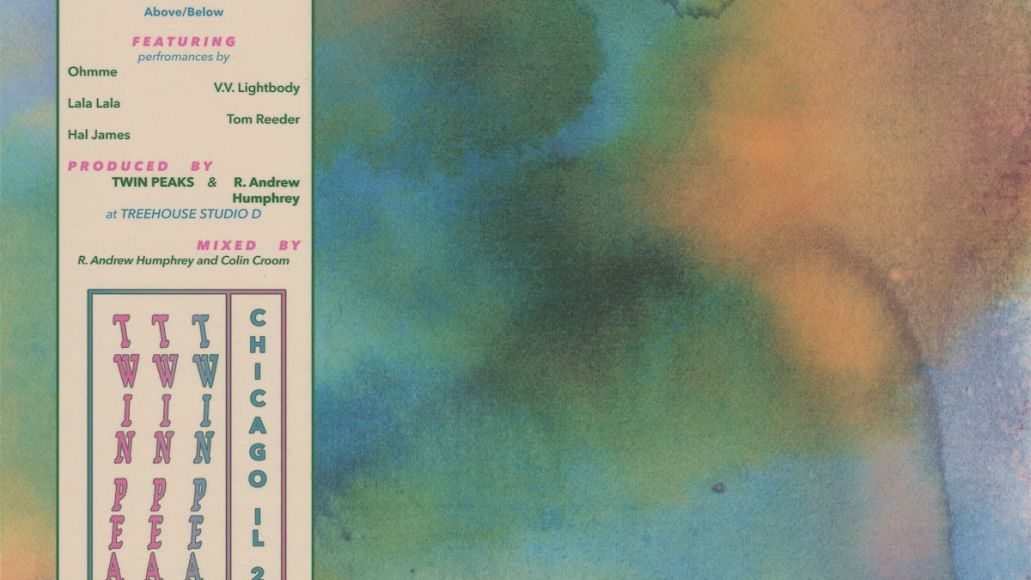