Dublin songwriter Ailbhe Reddy has announced her debut album Personal History. To herald that October 2nd release, she has shared the new single “Between Your Teeth”.

Reddy first burst onto the scene in 2016 with her propulsive, folk-inflected EP Hollowed Out Sea. She has a rich alto voice, equally adept at conversational lyrics and soaring, aching hooks. Personal History was produced by Erland Cooper and Tommy McLaughlin, and recorded at Attica Audio Studios in Donegal, Ireland. So far, both of the singles — “Time Differences”, and now “Between Your Teeth” — are concerned with different kinds of emotional distance. Her latest offering finds her probing at a recalcitrant partner, wanting “Just to hear you speak/ The words between your teeth.”

As she explained in a statement, “Between Your Teeth” is about the feelings that aren’t expressed. She said,

“It’s about the frustration of being unable to communicate in a relationship. Both people hold things back because they either don’t want, or don’t know, how to express themselves. While traveling alone, I always spent a lot of time thinking too much about past conversations and wondering what words were being held back between another person’s teeth.”

Personal History arrives October 2nd through Reddy’s own label Friends of the Family. Pre-orders are ongoing, and she’ll be performing a special concert on the album’s release date at the Workman’s Club in Dublin. Tickets are available through the event website.

Ailbhe Reddy · Between Your Teeth 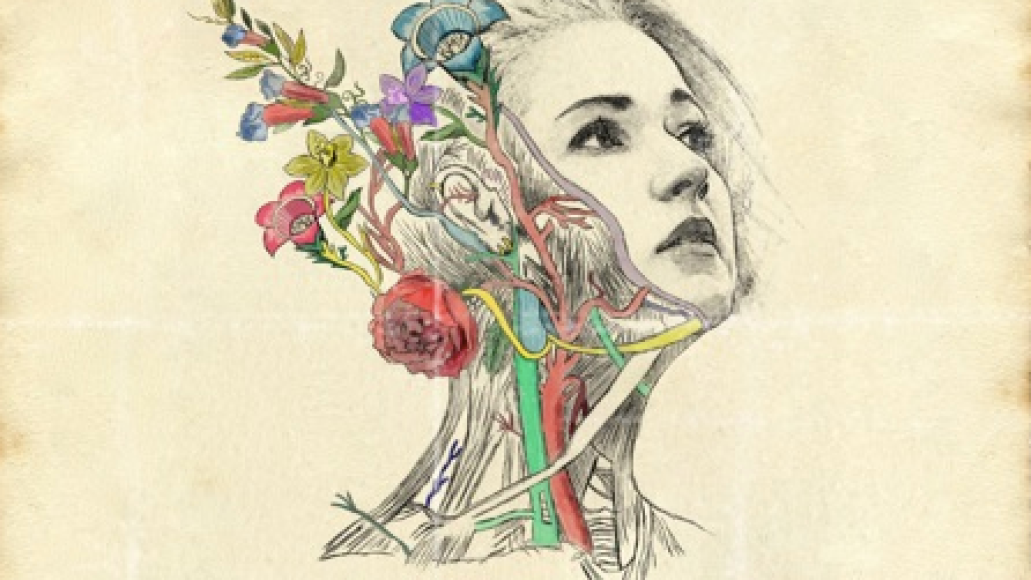