Best Coast will mark the 10th anniversary of their beloved debut album, Crazy for You, with a virtual performance featuring some very special guests.

The livestream also promises archival footage from 2010-2011, interviews with Cosentino and Bruno, and an intimate meet and greet for 30 fans. Tickets can be purchased through Seated, and a portion of the proceeds from the event will be donated to The Loveland Foundation, which provides financial assistance and therapy to communities of color. 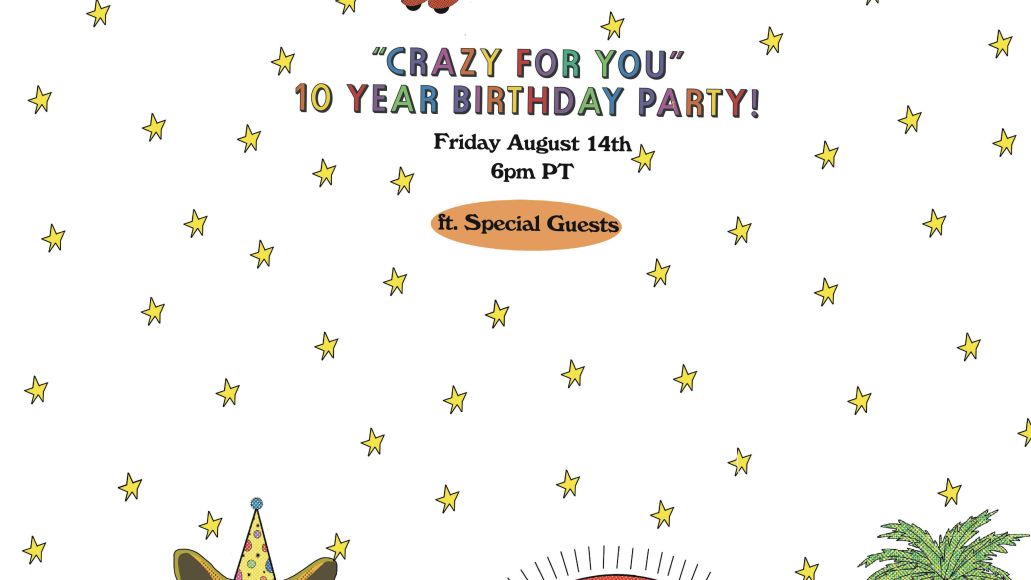