Later this month will see The Roots MC Black Thought release a new EP called Streams of Thought, Vol. 3. In anticipation, the hip-hop veteran has revealed the lead single, “Thought vs. Everybody”.

The forthcoming effort follows Streams of Thought, Vol. 1 and Streams of Thought, Vol. 2, both of which hit shelves in 2018 and were produced by 9th Wonder and Salaam Remi, respectively. Production for Vol. 3 was handled by Sean C (Talib Kweli, JAY-Z), and the EP includes guest appearances from Pusha-T, Killer Mike, Swizz Beatz, Portugal. The Man, ScHoolboy Q, and The Last Artful, Dodgr.

Black Thought’s first preview of the EP may not feature any of these prominent acts, but it isn’t any less thought-provoking (yes, pun intended). On “Thought vs. Everybody”, the 48-year-old artist raps about our broken country (“I feel the fucking system failed just like kidneys”), as well as those working toward a better future (“Kaepernick is an activist, y’all in fear of the kneeler”).

Hear it in full below. Streams of Thought, Vol. 3 is officially out July 31st.

Black Thought was tapped earlier this year to provide the music for a stage adaptation of Black No More, the 1931 novel by George S. Schuyler. As resident band on The Tonight Show, The Roots have backed the cast of Hamilton, Billy Idol, and Bad Bunny in recent months. In June, the collective presented the 13th annual edition of The Roots Picnic, and the livestream was hosted by none other than Michelle Obama. 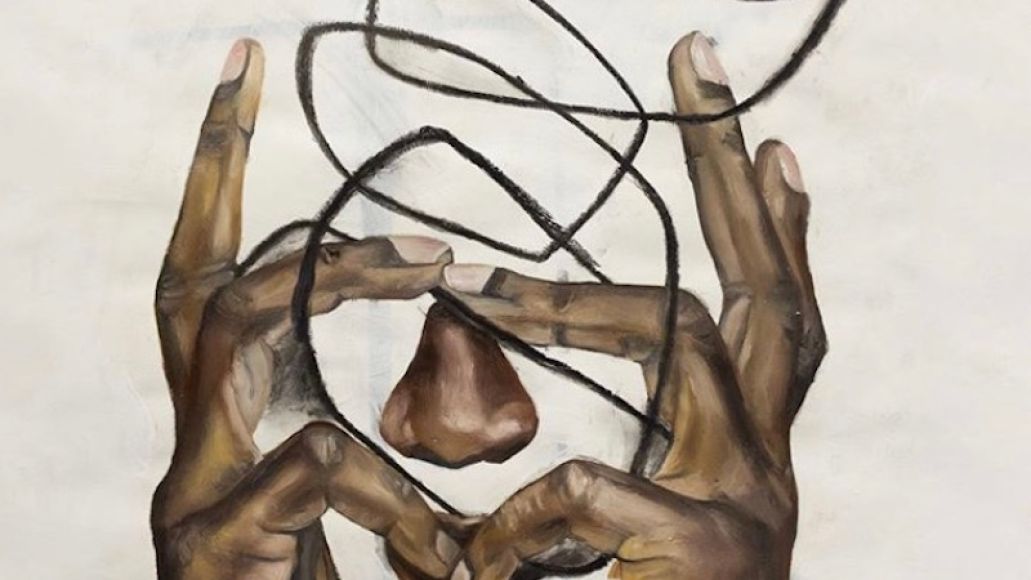