Over the last four years, the K-Pop group BLACKPINK has been gathering momentum like a tidal wave just offshore. With the release of “How You Like That” last month, they suddenly rose above the world’s shores, blotted out the sun, and obliterated streaming records to the tune of 82 million views in 24 hours. Now, at long last, they’ve announced their debut studio album, and it’s coming October 2nd.

Together Jisoo, Jennie, Rosé, and Lisa released a self-titled Japanese EP in 2017, and the Korean-language Square Up the following year. These were repackaged into the compilation album BLACKPINK IN YOUR AREA in 2018, and that project’s startling success allowed their label YG Entertainment to strike a bold new deal with Interscope. Suddenly, the quartet were global. They celebrated by releasing the excellent Kill This Love EP, which featured one of our favorite songs of 2019, and played a massive gig at Coachella.

BLACKPINK have always been playful in their presentation, and now they’re being coy about the name of their debut album. Sorry, that’s THE ALBUM, according to the teaser poster and the trending hasthag on Twitter. But they’ve also shared the official album artwork, and it contains just one word: BLACKPINK. The official press release declines to clear up this mystery, instead just suggesting that a vague record will be arriving soon. Perhaps, like the group’s name itself, the album’s title is meant to be two things at once: officially self-titled, but unofficially THE ALBUM, in the grand tradition of The Beatles. Or perhaps more information is coming soon. We do know that a new single will drop next month, and that it promises to have a “surprise feature.”

Earlier this summer, BLACKPINK puckered up for “Sour Candy”, one of the best songs on Lady Gaga’s very good album Chromatica. 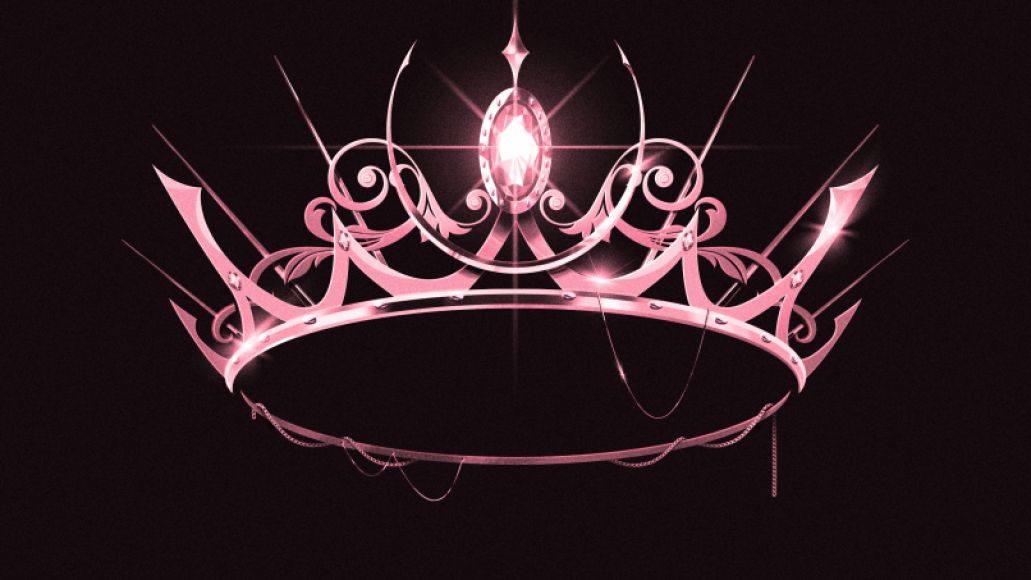