Blaqk Audio, the synth outfit made up of AFI members Davey Havok and Jade Puget, have announced a new album, Beneath the Black Palms. The entire LP will be released on August 21st, but the duo has made Side A, comprised of five songs, available today.

Beneath the Black Palms marks the fifth album for Blaqk Audio, following up 2019’s Only Things We Love. Along with releasing the first five tracks on the album, the duo has unveiled a visualizer for the first single, “Hiss”.

“Beneath the Black Palms is an affirmation, exaltation, and momentary illumination of rich, arcane shadows fortified by blinding and rapturous light,” stated Havok in a press release. “Musically a bird sister of Only Things We Love, our latest record more deeply traverses our EBM and futurepop roots while also extending into moods unheard from us before. I am deeply excited to have the opportunity to share it with all.”

Regarding the single, Puget remarked, “‘Hiss’ is a lovely slice of noisy darkness. Listen closely and you can hear the susurration of the palms.”

Beneath the Black Palms Side A is available now, while the full album, containing the five songs from Side A plus six additional tracks, can be pre-ordered in advance of its August 21st release. Both can be purchased in exclusive bundles via the band’s merch store, or downloaded via Amazon here (Side A) or here (full album).

Stream Beneath the Black Palms Side A via TIDAL (click for free 60-day trial HiFi trial subscription) or Spotify below. Also check out the visualizer for “HISS” and the artwork and tracklist for both releases. 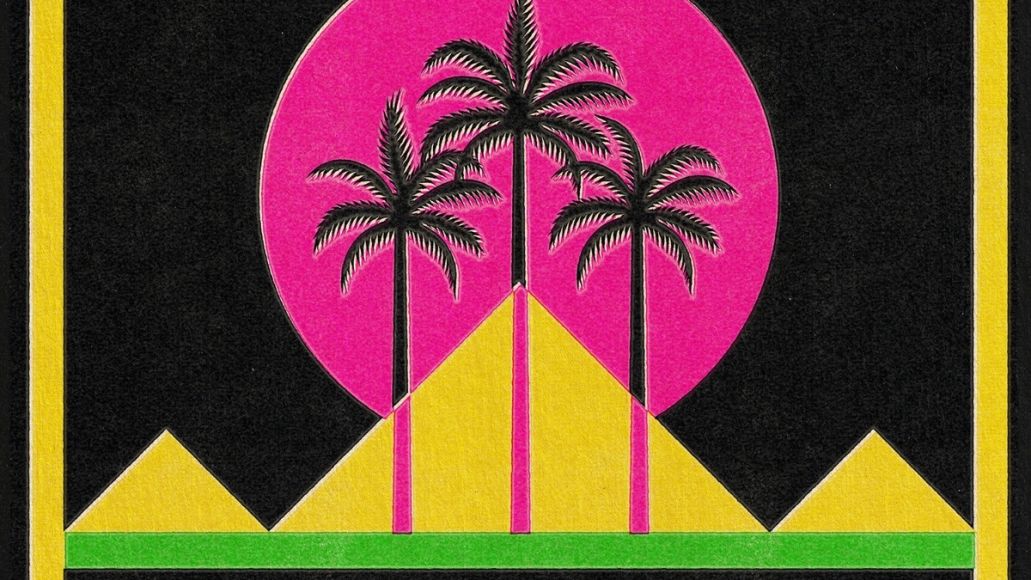 Beneath the Black Palms Side A Artwork: 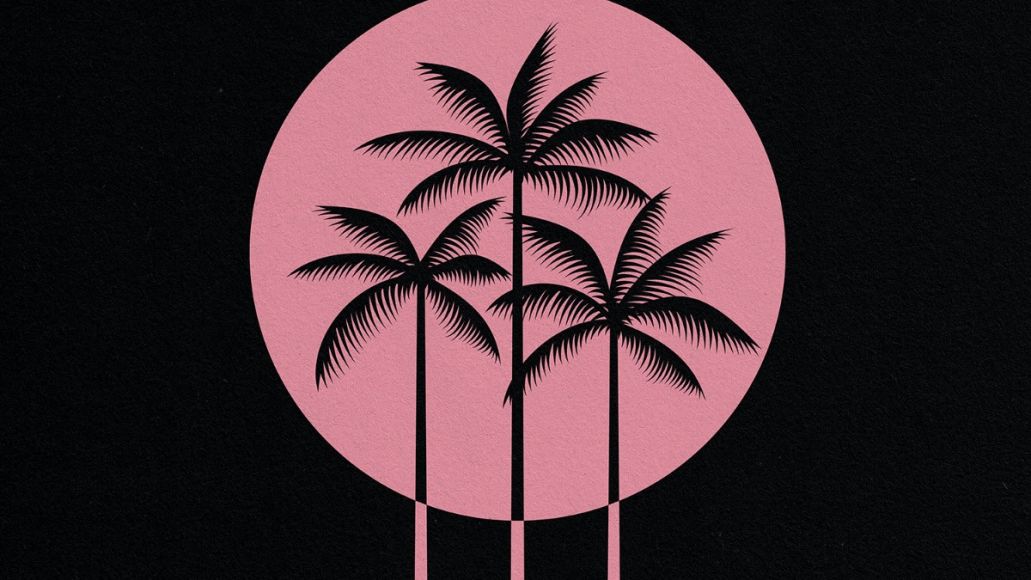 * Included on Beneath the Black Palms – Side A, out now