Last year, legendary Megaforce Records founder Jon Zazula, aka Jonny Z, released his autobiography, Heavy Tales: The Metal. The Music. The Madness. On July 21st, an audio version of the book will arrive via Audible, and Heavy Consequence is debuting an exclusive clip of Testament singer Chuck Billy reading his own foreword.

Zazula helped launch Metallica’s career, releasing Kill ‘Em All and Ride the Lightning through Megaforce Records. He also worked with Anthrax, Testament, Overkill, and other acts during their formative years.

As Zazula told us in an interview last year, “I wasn’t just the record guy behind the desk. I was out there on the battlefield for every little thing — I was in it. And we were like family. And that’s the vibe that I put out and that [my wife and partner] Marsha put out.”

The audio version of the book is read by Jonny Z himself, and adds two hours of bonus material, much of it culled from a never-before-heard Q&A series with the “Brothers Grimm” radio show.

As for having Chuck Billy write and read the foreword, Zazula says, “I asked Chuck to write the foreword because we are friends, tried and true for 35-plus years. We have been to hell and back together — mostly having a good old time.”

Billy adds, “I was honored when Jonny asked me to write the foreword to his book. The book tells the amazing story of Jonny and Marsha’s love for each other and their music. I am forever grateful to be a part of their story.”

Listen to Chuck Billy reading his foreword to Heavy Tales: The Metal. The Music. The Madness below, and pre-order the Audible edition of the book here. If you prefer to read the book, it is available in paperback or hardcover here.

More audio clips and further information on the book can be found at Jon Zazula’s official website. 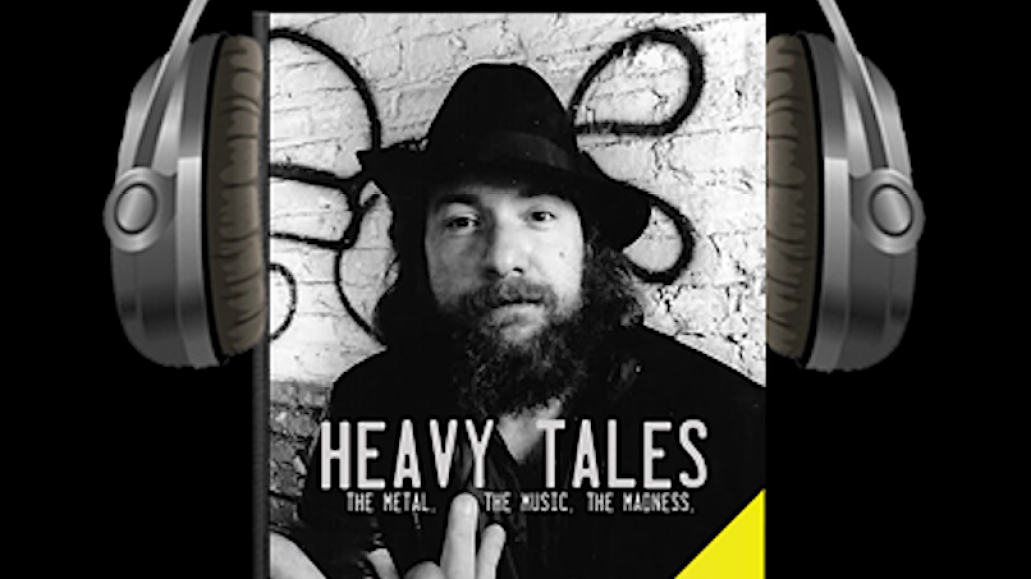