Metal bands continue to make the best of the live music pause, taking to streaming platforms to perform for fans while social distancing. Code Orange, Fleshgod Apocalypse, and Between the Buried and Me will all perform upcoming livestream concerts, joining other acts who’ve begun hosting similar virtual shows.

Code Orange will kick things off Thursday night (July 30th) with their “Under the Skin” full-band performance on Twitch. In the vein of MTV’s Unplugged series, the show will see Code Orange re-imagining their catalogue in a stripped-down style. Festivities kick off at 7:00 p.m. ET with the “Mudbangers Ball” pre-show hosted by former Headbangers Ball VJ Riki Rachtman, with music starting at 8:00 p.m. ET. The unplugged set follows the band’s empty-venue release show for their new album UNDERNEATH.

On Saturday (August 1st), you can watch Fleshgod Apocalypse perform from Bloom Studio in Rome starting at 3:00 p.m. ET. Tickets are $9, and the video will be available for 24 hours. The livestream performance comes after the group was forced to cancel its North American 2020 tour due to the pandemic.

“Playing live represents the very essence of who we are, as musicians,” Fleshgod frontman Francesco Paoli said in a press release. “That’s what we miss the most, in times like these. This will be an amazing opportunity to reconnect with all our fans who are waiting for us to hit the road again, in the safest possible way.”

Then, on August 7th and August 8th, you can tune into Between the Buried and Me’s Twitch channel to watch the band perform 2007’s Colors in its entirety. Both shows will take place at drummer Blake Richardson’s parents’ house, with the August 7th show starting at 8:00 p.m. ET and the August 8th set at 3:00 p.m. ET. The band will then host an in-depth discussion of Colors on August 9th at 2:00 p.m. ET.

Code Orange’s Jami Morgan on Underneath, Stepping Up Front, and Touring with Slipknot

“After having lost our 20th anniversary tour this year (don’t worry it WILL STILL HAPPEN), we’ve decided to do something special for all of you,” Between the Buried and Me wrote on Instagram.

As previously reported, hard rockers Clutch are also hosting their “Live from the Doom Saloon Volume II” virtual show on August 7th. They’re also encouraging fans to choose the setlist for the evening, with a massive prize pack for the winning setlist entry.

Tune into Code Orange via Twitch; purchase tickets for Fleshgod Apocalypse via Ticketspice; and watch BTBAM via their Twitch channel. Check out the “show flyers” below. 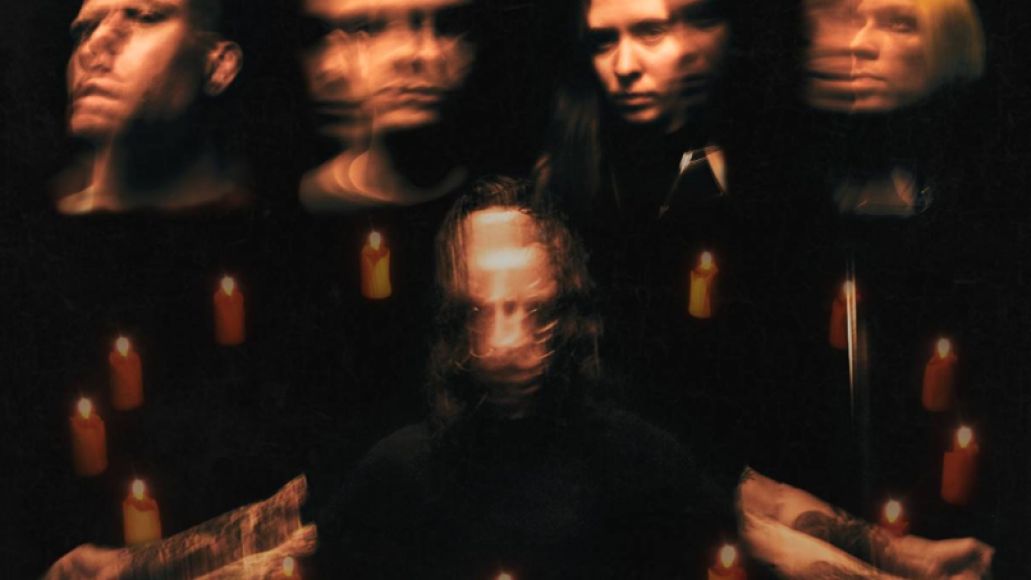 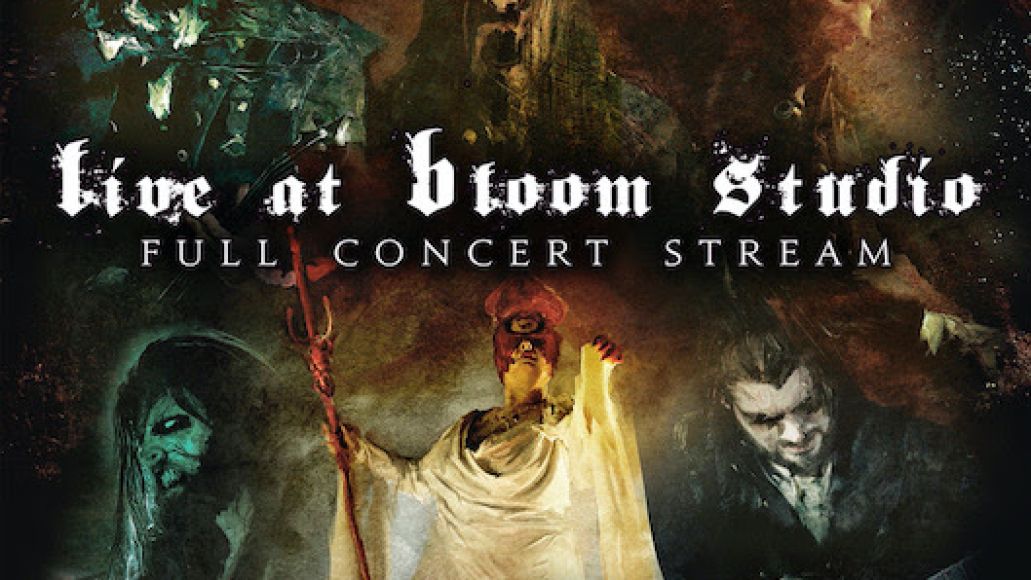 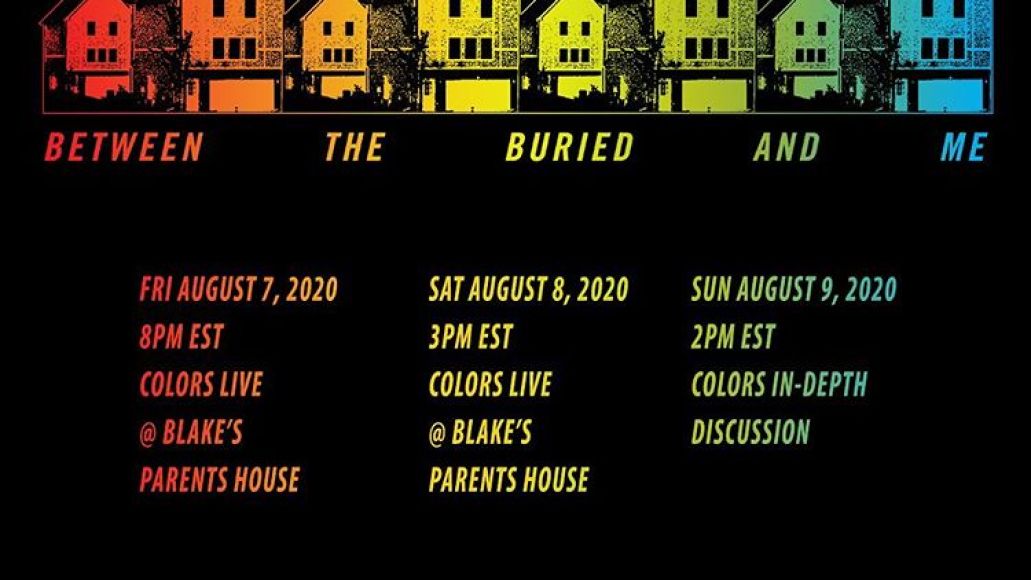 Tune In: Code Orange, Fleshgod Apocalypse, and Between the Buried and Me to Perform Livestream Concerts