Our new music feature Origins asks bands to give listeners the inside scoop on their latest single. Today, Delta Spirit explain why “It Ain’t Easy”.

After barely a handful of shows, Delta Spirit had their reunion tour curtailed by the pandemic. While they’ve already set a course to make it up in 2021 (we hope!), fans thankfully won’t have to wait that long for new music. Later this summer, the far-flung indie rockers are set to release their first album in six years, What Is There.

The record comes after the band took some very deliberate time off, having drifted apart over the course of four full-lengths. When they finally reconvened in 2018, they’d progressed enough as individuals that “the friendships got an opportunity to come back,” frontman Matthew Logan Vasquez explains in a press release. In this spirit of personal and interpersonal maturation comes Delta Spirit’s latest single, “It Ain’t Easy”.

“For the longest time I would try/ To get in line/ But it ain’t easy,” sings Vasquez on the track. “And I found it hard to be myself/ Without your help.” While he issues an earnest mea culpa for his pride, a sturdy rhythm section keeps pace for the piano notes weaving around acoustic guitar strums. The track is built something like American pop, a looping quality to the composition aligning it as much with indie as R&B.

It grows increasingly intoxicating with each listen, as you can hear for yourself below. Underneath the stream, find Vasquez’s Origins of the single.

“It Ain’t Easy” follows the lead What Is There track “How Bout It”. With the LP due out September 11th, Delta Spirit have rescheduled their tour for next spring, and you can find tickets here. 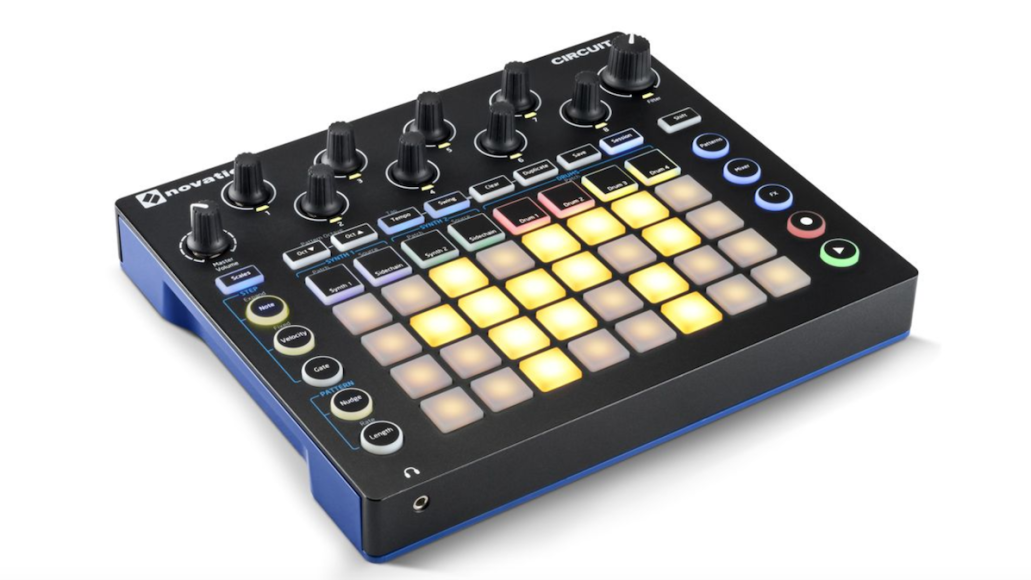 Most of the songs on our next album started from sketches using the Circuit. Not many devices are as mobile or as intuitive. I always bring it with me traveling, and it’s one of the few pieces of equipment I bought twice. “It Ain’t Easy“ started with a groove with a pitched tom sound and Will Mclaren on piano. 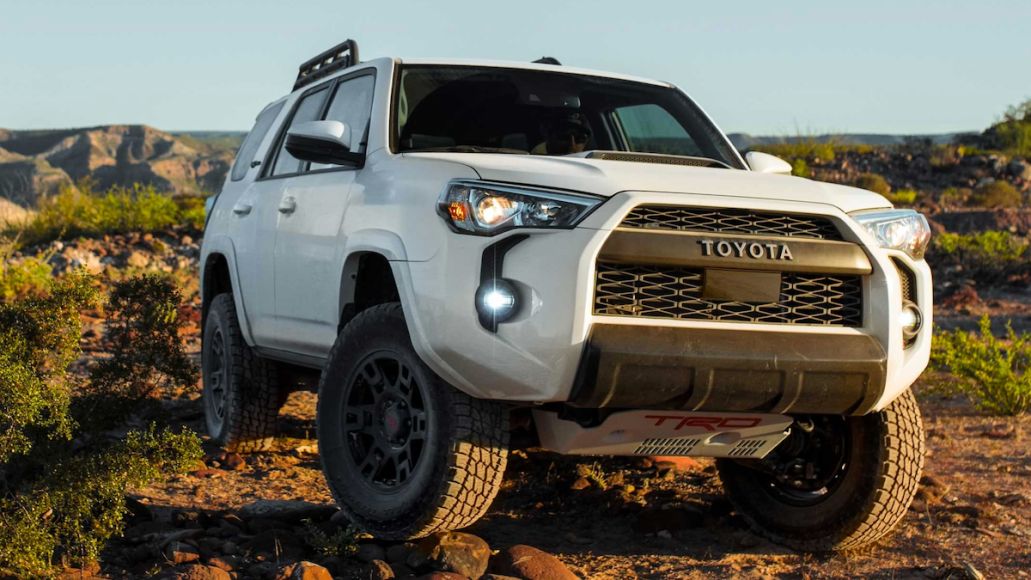 I wrote the lyrics while driving around in my rented Toyota 4Runner. The car rental place at LAX gave me a free upgrade. We had created an instrumental version of the song and I was driving around blasting it loud as hell, singing with a notepad nearby.

Whatever you want to call it, in 2015 we found ourselves in a difficult place to move forward creatively and interpersonally. Something wasn’t working and we didn’t know if it would again. But then all of the sudden something clicked. Our lives had space for each other and the desire and faith in our band was back. 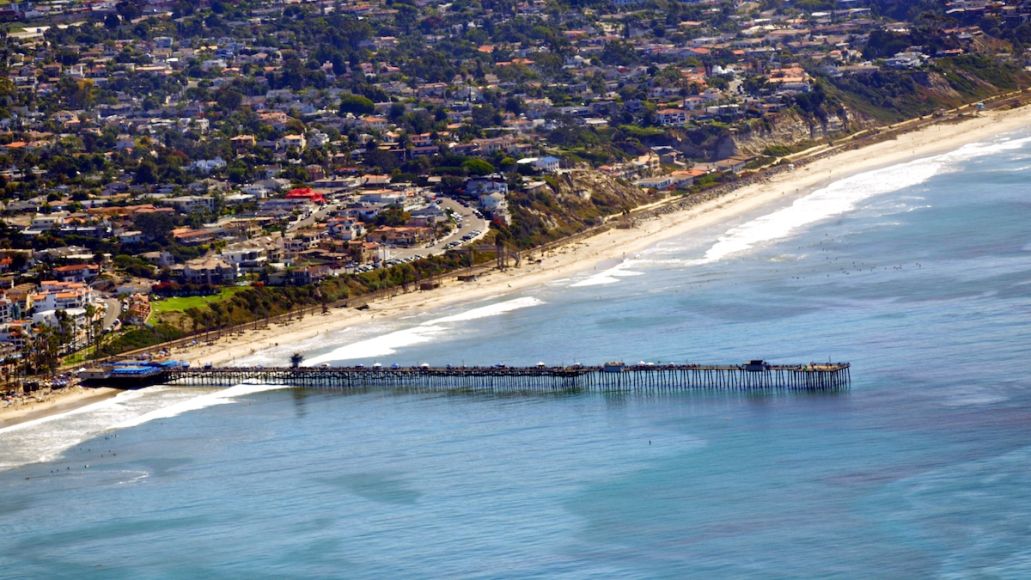 We did two sessions at The Cave West in San Clemente, California. It’s been nearly a decade since we all lived in Southern California. Whenever we’re together in San Clemente we tend to eat the same food (Pedro’s Tacos, Billy’s Deli, Taka-O sushi), we’ll bodysurf at T Street beach, and catch up with old friends that live in the area. To some extent it’s good to reminisce, but ultimately we decided to complete the record at a new place to us, Sonic Ranch.