Acclaimed English outfit Doves have announced their first new album in over a decade: The Universal Want will be released on September 20th on Virgin EMI Records. Doves have also treated fans to a new single, “Prisoners”.

The Universal Want is the indie rock group’s fifth record to date. It follows 2009’s Kingdom of Rust and features the same lineup: twins Jez Williams (guitar) and Andy Williams (drums), and Jimi Goodwin (guitar, bass). All members share vocal duties, though Jimi has long been the main vocalist.

In a statement about the upcoming LP, Jez says it’s “definitely got the stamp of ‘the time’ all over it. Everything on the album is an echo. It’s an echo of what we were going through at the time.” An echo of life before pandemics and face masks? We’ll take it, especially when the music is as beautiful as Doves.

Earlier this month, Doves shared the track “Carousels”, though they cheekily didn’t make it known it was off a forthcoming album. “Prisoners” is the official second single from The Universal Want, and it’s rich and lustrous, though tinged with the band’s signature sorrow. “It’s about continually chasing something and not being satisfied when you eventually get it,” explained Andy. “You’ve got ‘that thing’ and you find you’re not any happier. Be careful what you wish for.” Point taken!

The new album will be out digitally, as a CD, and standard black vinyl LP format, as well as solid red and solid white-silver variants, which will be available via mail-order and indie record in-store exclusives — assuming record stores are open by then. Pre-order information can be found here beginning Friday, July 10th. 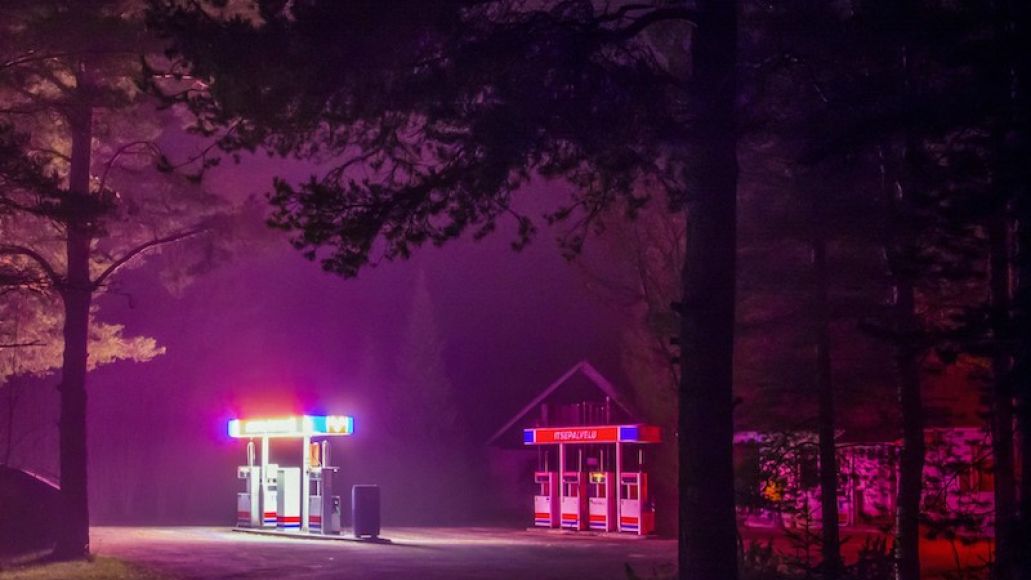 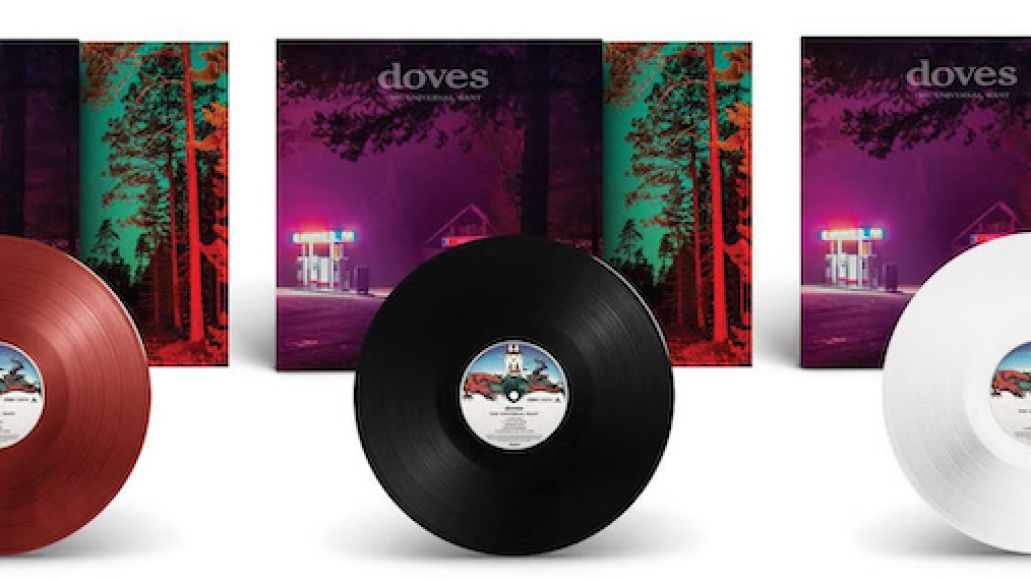