The Pitch: Two couples in search of some impromptu R&R book a couple of nights at a dreamy, seaside rental. They don’t pack lightly, bringing all their excess baggage with them: deep-seated feelings for one another, rage issues, the whole spread. Unfortunately for them, this remote locale also happens to be the target of a stalker. 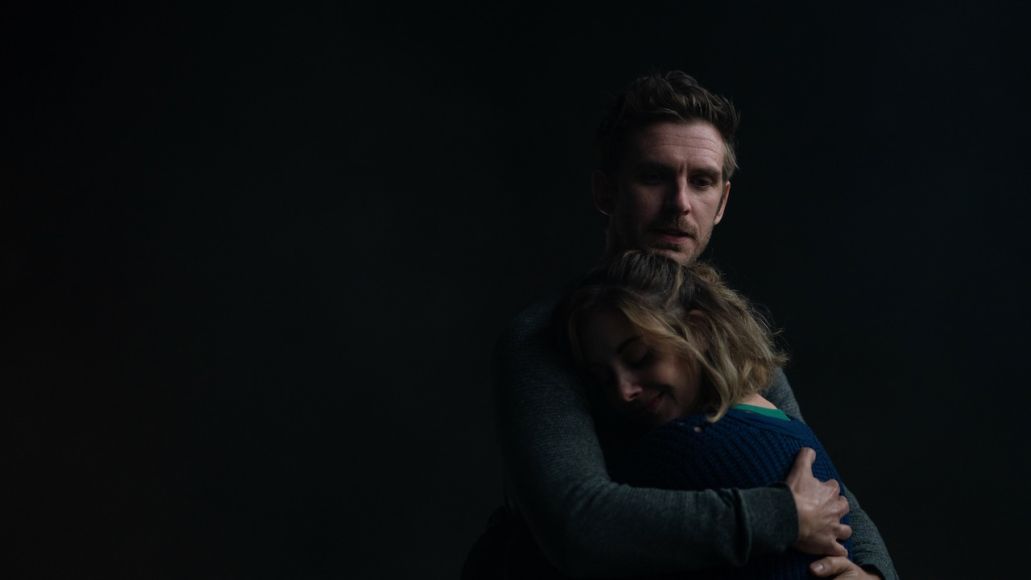 Writing Buddies: The Rental marks the directorial debut from actor Dave Franco. The hunky star, who’s made the rounds in countless comedies and dramedies, co-wrote the mumblegore slasher with the mumblecore king himself Joe Swanberg. Not surprisingly, Swanberg adds his naturalistic touch to the proceedings. There’s an earthy realism to the characters and drama that’s in sync with his filmography, particularly all three seasons of his Netflix anthology series Easy, which heavily features Franco.

But let’s not forget, there’s also a dark side to Swanberg, and so much of his roots are embedded in the past decade’s sharpest mumblegore rentals. In addition to creating a segment for the original V/H/S, he also starred in a handful of films by Adam Wingard and Ti West — from You’re Next to The Sacrament. So, clearly the spooky also comes natural for Swanberg, and you can tell he flexed his maniac muscle behind the typewriter for The Rental. There’s a lot of connective tissue to that part of his career here.

All of which is to say that Franco had quite a compass when setting off to make his debut. It’s smart, it’s sexy, it’s edgy, but it’s also fairly grounded. There’s a palpable tension that courses through the entire film, even removed from the slasher angle. This isn’t a tale about victims waiting to be butchered; it’s about friends and family ready to eat one another. So when something wicked this way does come a knockin’, this Dionysian parable turns into a hopeless, nihilistic affair, where all bets are off.

But that’s what you want in a slasher, right? Looking back on the genre, things truly began to fall apart when the terror stopped feeling omnipresent, when the gory party favors superseded the inescapable dread. The Rental opts to capitalize on the latter, leaving the chummy bits and pieces to the mind. Because really, you don’t need ’em; the set up, the escalation, the well-spun web of lies gets that heart pumping and the palms sweating. It’s a refreshing return for the genre, and one we rarely see anymore. 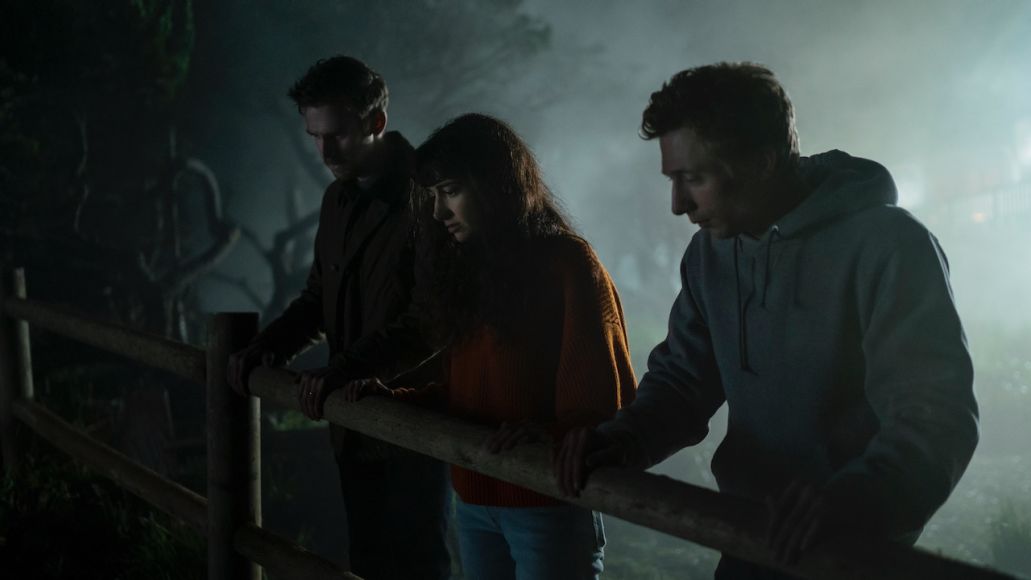 The Night He Booked Home: Much of the film’s success boils down to the concept itself. The idea of turning the Airbnb experience into a slumber party massacre is one of those “ah shucks, why didn’t I think of that”-kind of hooks. As Franco told Fangoria, “The story was inspired by my own paranoia about the concept of home sharing. The country is as divided as it’s ever been and no one trusts each other, yet we’re totally fine staying in the home of a stranger simply because of a few positive reviews online.”

Even reading that line is a cautionary tale itself, and the film embellishes the fear of that revelation in spades. Franco visually builds up the dream of this weekend getaway, lensing the picturesque setting to perfection, even using a match cut to transition from the home to a literal AirBnb-style ad. From there, he slowly allows the shadows to seep in, and by the end, the home itself takes on an ominous quality, almost similar to that of The Amityville Horror. It’s effective stuff, and a testament to his eye.

But the house doesn’t kill people, people kill people, and Franco clearly did his homework in that respect. While the cast speaks for itself — ahem, Dan Stevens, Alison Brie, Sheila Vand, and Jeremy Allen White; all wonderful, all on-point — it’s the shadowy killer that lingers with you long after the stylized credits roll. Without spoiling too much, the stalker relishes darkness like Michael Myers in John Carpenter’s Halloween, and moves at the same dangerous clip as Jason Voorhees in Friday the 13th: Part II.

The best part? You rarely see it. Franco exercises so much restraint, especially during the frenetic final act, that you’re always left on edge. There’s hardly a single gratuitous shot to the entire film; instead, Franco leans on peripheral shots to keep everyone’s eyes working. And those shots are given relentless depth by cinematographer Christian Sprenger, who adds a modern sheen to the action that falls in line with his jaw-dropping portraits in Atlanta, Baskets, and The Last Man on Earth. 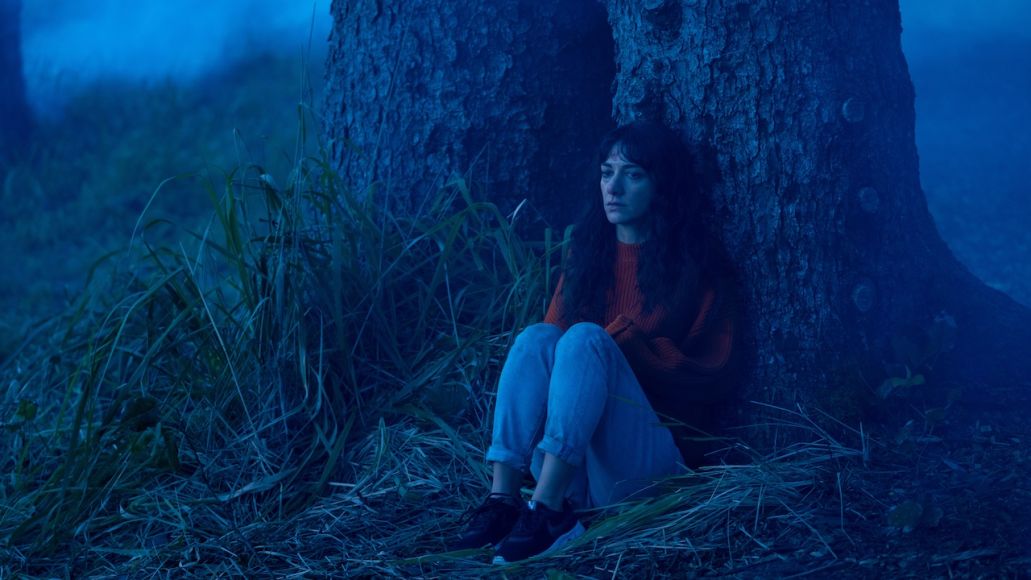 The Verdict: It’s exciting stumbling into films like The Rental. Horror is always at its best when it can take something we do — in this case, the ease and escapism of AirBnb — and make us terrified to ever do it again. But great concepts only work with strong execution, and The Rental truly booked its stay here. Franco and Swanberg have dropped a slasher for the times, one with plenty of rinse-and-repeat value. In fact, don’t be surprised if this kicks off a franchise of sorts; it has that staying power. For now, though, we can take solace in knowing the slasher genre endures … and that none of us have any reason to travel.