Jimi Hendrix forever changed electric guitar playing at Woodstock on August 18th, 1969. Highlighting his legendary set is a daring solo guitar version of “The Star-Spangled Banner” that verges on impressionistic. Filled with melody, noise, and harnessed feedback, Hendrix introduced the world to the instrument’s full range of powers.

Whatever the U.S. national anthem has come to symbolize over the years, whether dubious or sincere, Hendrix turned the antiquated song into a smoldering testament to the artistic and spiritual freedom of rock and roll. Amid a sea of flower children, Hendrix was unfurling sonic fire (two years earlier, he literally did so at his famous Monterey Pop Festival show, where he set his guitar ablaze). In tackling “The Star-Spangled Banner”, the guitar legend created a tone that remains gnarly, naturally overdriven, and saturated. True electrified blues.

Below, we guide you through the basics of recreating Jimi Hendrix’s sound from that legendary performance. 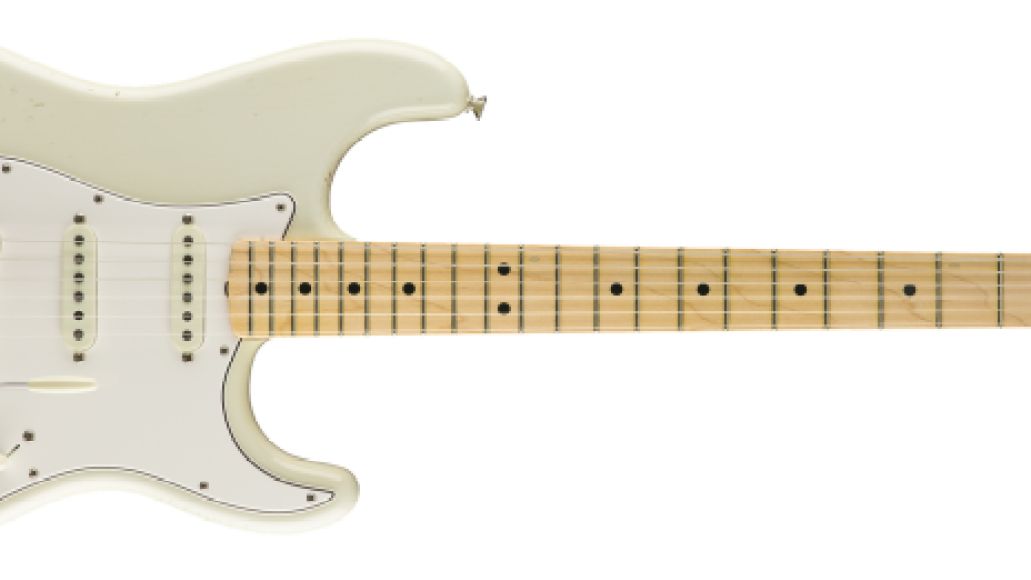 Dubbed “Izabella” or the Woodstock Strat, this Olympic White 1968 Fender Stratocaster is perhaps the biggest key to Hendrix’s tone. Because Hendrix was left-handed and played a right-handed guitar, the Strat was modded to include a strap button on the lower horn. The maple neck was carved into an oval C-profile, and stripe-less on the backside.

Fender Custom Shop created a true-to-life replica of the instrument — down to the scratch marks — though it’s limited to 250 pieces and costly. However, non-replica 1997 Olympic White Hendrix Tribute Strats are much more common and affordable. You’ll also want to install the whammy bar for those iconic pitch shifts and wailing notes as heard in “The Star Spangled Banner”. If you want to really complete the look, pick up a coil guitar cable, as used by Hendrix throughout his career. 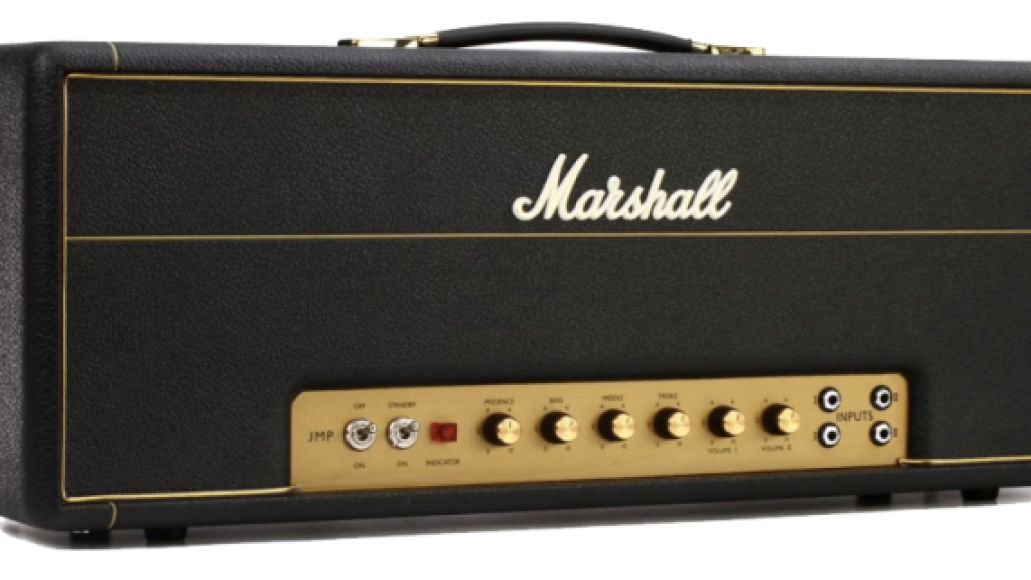 Hendrix’s Woodstock amp rig is a behemoth that would intimate the likes of modern heavy metal bands, let alone collectors and hobbyists. Paul Balmer gave a rundown of the complex rig in his book, The Fender Stratocaster Handbook: a U.K. valve Marshall ‘1959’ JTM 100-watt super lead with no master volume or channel switching, powered by three 12 AX7 and four EL34 valves [tubes] and shot through 16 speakers in four Marshall cabinets behind Hendrix.

Assembling the power of that full rig is unrealistic — it would shake the neighborhood — but at its core is the 100-watt Marshall tube amp. Similar modern equivalent’s include the Marshall DSL100HR, which you’d send through four Marshall 4×12 cabs for Woodstock volume. For hardcore re-enactors, the Hendrix-specific minimalistic wiring could be handled by a professional amp technician. According to Balmer, Jim Marshall himself used to offer pricey hand-soldered duplicates of Hendrix’s Woodstock amp. 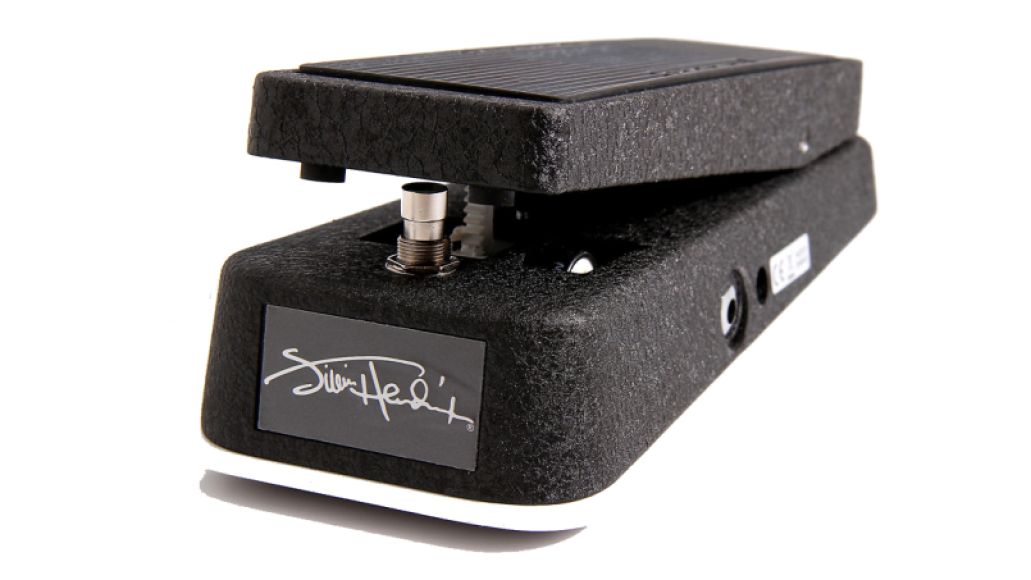 The right pedals are imperative for achieving the Hendrix sound. Most obvious is his pioneering use of the wah pedal — evident during the intro to “Voodoo Child (Slight Return)”. A vintage Vox Cry Baby wah will cost you, but fortunately these are still made today by Dunlop and both look and function as they did in 1969. Dunlop took it a step further, honoring the legendary guitarist with the Jimi Hendrix signature Cry Baby Wah, arguably the canon choice if you don’t opt for a vintage Vox model.

As can be seen in the Woodstock footage, Hendrix also runs his signal through an Arbiter Fuzz Face, which acts a pre-amp stage, overloading the Marshall amp’s front end and creating a full-bodied distortion (a vintage 1968 Fuzz Face is currently on sale for $4,900, though the modern Dallas Arbiter Fuzz Face reissue can be snagged for far less). For those on a budget, entry-level distortion pedals like the ubiquitous Boss DS-1, the Electro-Harmonix Big Muff Pi, and the ProCo RAT can effectively distort your signal on the front end, creating that extra layer of thick fuzz.

For more on creating Hendrix’s tone with pedals, check out Reverb’s Potent Pairings rundown below, followed by his legendary “Star-Spangled Banner” performance at Woodstock.