In our new music feature Origins, we present artists the chance to bring listeners closer to the influences behind their latest song. Today, Chicago’s own Growing Concerns Poetry Collective shares their latest single, “Shout Across Mountains”.

Growing Concerns Poetry Collective have returned with their first new music since their 2017 debut album, We Here: Thank You for Noticing. The Chicago-bred performance group — comprised of filmmaker, poet, and actor McKenzie Chinn; actor and DIY hip-hop prodigy Mykele Deville; and multidisciplinary visual artist/musical composer Jeffrey Michael Austin — have unleashed a lush and timely landscape in “Shout Across Mountains”.

As they’re wont to do, the collective offers an anthem for the ages, meditating on a weathered America that’s ripping at the seams from some much-needed change. “Free soul but the voice had to unlock it/ We disrupt and dismantle/ We’ll take a knee, mutherfuck your anthem,” Deville keenly observes, to which Chinn later exclaims: “Let these vibrations coat all your anxieties/ and maybe set you free, and maybe set you free!”

Listen to “Shout Across Mountains” below. As you’ll see, there’s a lot to unpack within each verse, which is why we asked Chinn, Deville, and Austin to share the Origins of the song. Read their complete breakdown ahead, and stay tuned to Growing Concerns Poetry Collective as they continue to release new music throughout 2020. 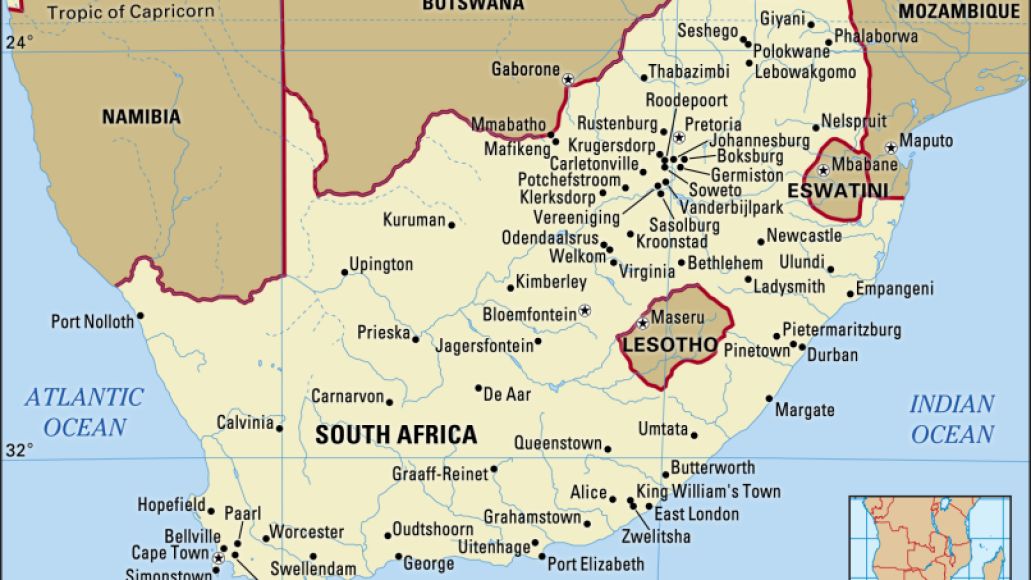 Chinn: I think a lot about my voice in the world, and our voices in general, as a source of collective power. So, for me, “Shout Across Mountains”, which I wrote after Mykele’s and my first trip to Africa, was inspired by experiencing the full-bodied and unrestrained voices of so many folks we encountered there. People were loud! They went around singing! When I wrote my verses for the song, I was thinking about how, in the US, we as Black people are constantly told we’re too loud, too boisterous – that even our voices take up too much space. So, I wrote the song to celebrate the fullness and power of our unbridled voices and to connect it to the ancestry from which we often feel so far removed.

Spike Lee’s Get On The Bus:

Deville: This film came out when I was seven, and I remember my father making it his personal duty for my brother, sister, and I to see it multiple times. It follows 12 very different types of Black men getting on a bus to Washington DC to join the first Million Man March. It struck me that the film wasn’t about the March itself but about this diverse group of black men from all corners learning to converse with each other before they got there. It was my first introduction to protest, the multifaceted opinions of Black men, and the hypocrisy of the American dream. It woke me up as a little boy to hard questions with the only real solution being to raise your voice and exercise your freedom to exist and make noise. I pictured this song on the soundtrack of that movie when I was writing my first verse. 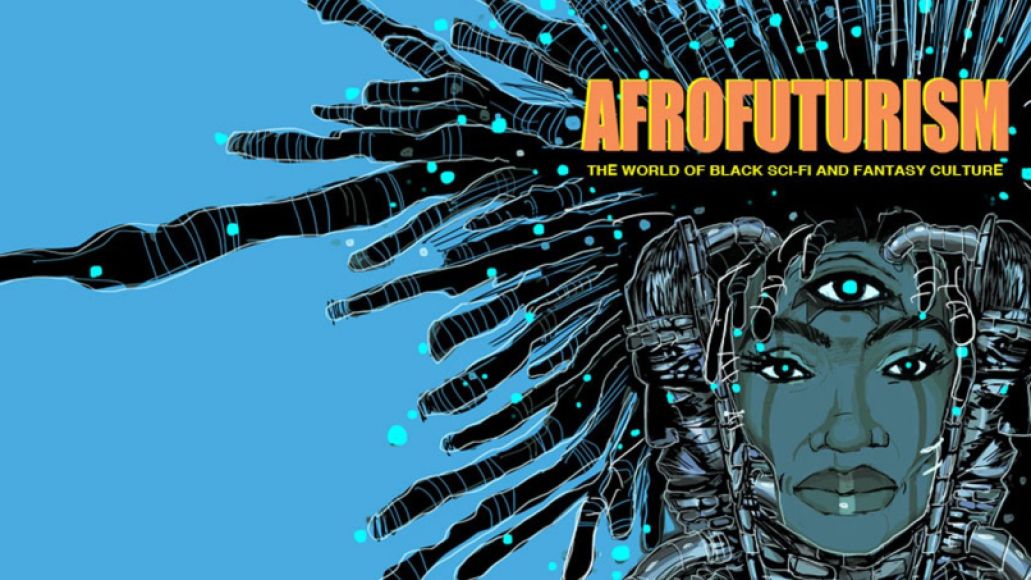 Chinn: Connecting a vision for a vibrant Black future to the truth of a vibrant Black past has brought me a lot of joy and inspiration over the last several years. I keep finding myself reaching for stories from my parents’ and grandparents’ lives and clearer understandings of my ancestry. I’ve always been deeply connected to ritual and keep finding myself drawn to those of the people I come from. I keep thinking of all of us as interactions of the universe. There are Black people in the future.

Deville: Solange’s work in general inspires our group. Her latest album, When I Get Home, came out in 2019 and Growing Concerns fell in love. The formlessness and blackness of the work excited and inspired us so much. But in particular the song Almeda on the record stuck with me. The bounce of the beat, the relaxed flow, the repetition of the line “These are Black Owned Things” stuck with me. So my second verse emulated that confrontational energy while lightly saying “you can’t erase us black folk no matter how hard you try.” Also the Playboi Carti feature on that song goes crazy. 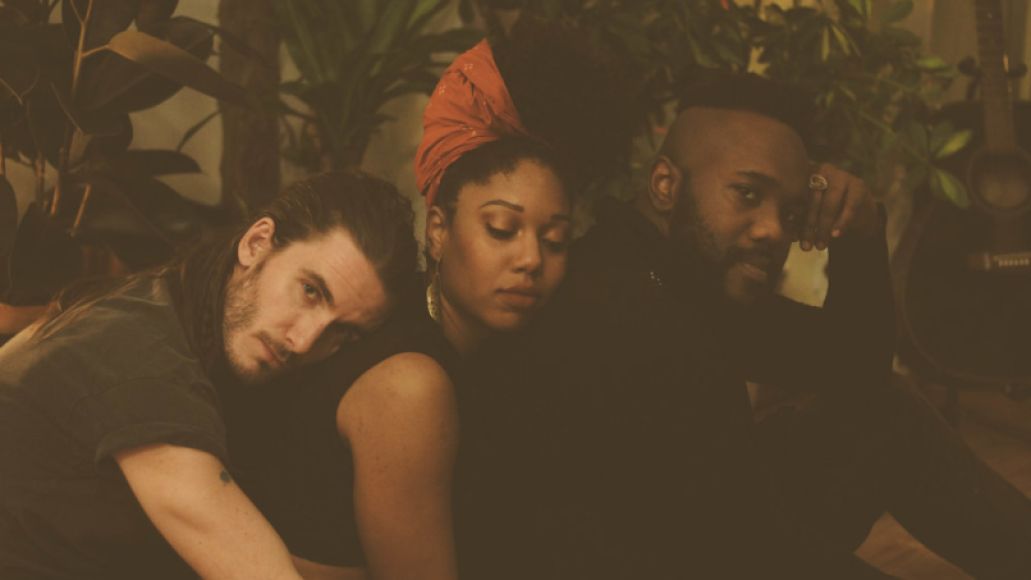 Austin: When I’m producing a soundscape for Growing Concerns, I always find my inspirational roots in the spirit and intentions of McKenzie’s and Mykele’s poetry. I see my role in the collective as one of reinforcement, composing deliberate musical scores that will usher and elevate the emotional experience of each poem. For “Shout Across Mountains”, I saw in the verses an origin story that swells and sways between celebration and resistance, an energetic flow that felt itself like a climb up and across many mountains. I wanted the composition to embody that same vitality: transcendent and anthemic across all its peaks and valleys.