If you had to guess the most frequently-used phrase in music writing, you might guess it’s this: Guided by Voices have announced a new album. The prolific rockers will release Mirrored Aztec on August 21st, and they’re promoting it with the single “Haircut Sphinx”. Additionally, GBV have revealed the tongue-in-cheek “World Tour 2020”, a one-night streaming event that takes place July 17th.

Frontman Robert Pollard has 107 albums (and counting!) to his credit. Mirrored Aztec will be his fifth effort in 18 months, following 2019’s Zeppelin Over China, Warp and Woof, Sweating the Plague, and 2020’s Surrender Your Poppy Field. Like the bus in Speed or Donald Trump on Twitter, Pollard seems incapable of taking a break.

A press release describes Mirrored Aztec as full of “clean, confident hooks.” That’s certainly true of new single “Haircut Sphinx” which has a guitar line as relentlessly driven as its creator. The lyrics can be read two ways: as a surreal discourse on hair, reality, and the things we do to stay entertained; or as a character sketch of a seemingly-emotionless woman in a wig shop. Either way, musically it’s one of the more accessible Guided by Voices songs in recent months, with an earworm melody and a grungey rock and roll vibe. Check out “Haircut Sphinx” below.

You’ll probably have a chance to hear it live on July 17th, when GBV perform the one-night only “World Tour 2020”. The band will be performing from an empty venue in Dayton, OH, and have promised an electric set with “no acoustic guitars in pajamas in the living room!” Oh, and the streaming event has been advertised as BYOB. Tickets are available through select independent music venues or through noonchorus, with 20% of sales benefitting struggling indie venues. Virtual admission costs $20 in advance or $25 day-of. 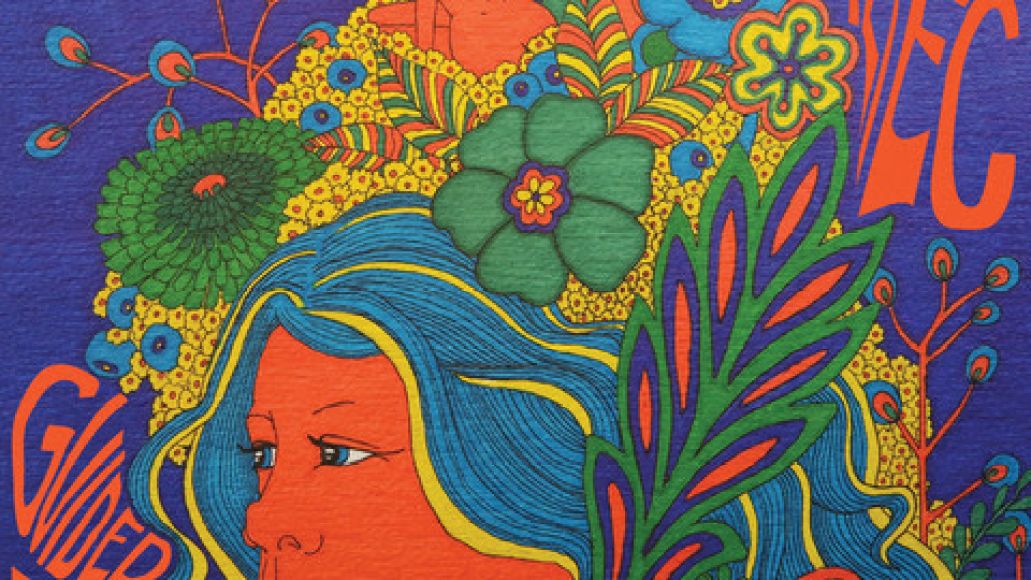 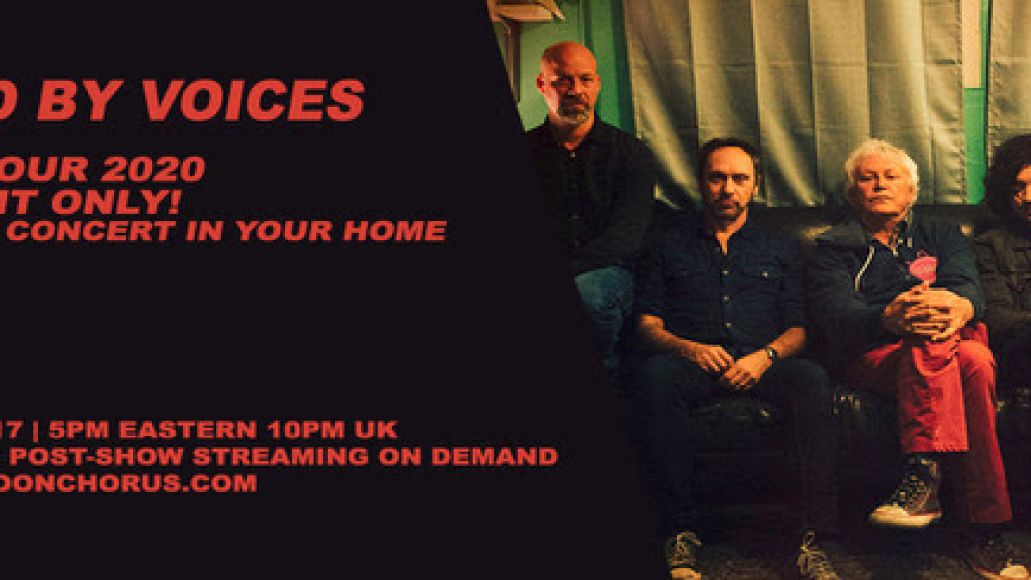