Halestorm have announced the release of a new EP called Reimagined. The six-song collection, due August 14th, includes favorites from Halestorm’s catalog, reconstructed and presented in a new way.

The first single from the set, “Break In,” features singer Lzzy Hale duetting with Amy Lee from Evanescence. The song first appeared on Halestorm’s gold-selling album, The Strange Case Of…, released in 2012.

The story of Lzzy and Amy’s “Break In” duet dates back to the “Carnival of Madness Tour”, when Lee joined Halestorm onstage to perform the song live every night. When the COVID-19 lockdown began, Lzzy and Amy again joined forces for a quarantine performance of “Break In”. Now, the official studio version is here, recorded by veteran producer Nick Rasculinecz.

“One of the standout moments on this EP is a duet of our song ‘Break In’ featuring the amazingly incomparable Amy Lee,” Lzzy said in a statement. “We recorded this duet pre-COVID-19, together in the same room, live, as a full performance from beginning to end.”

Lzzy added, “Amy brought new meaning to this song, turning what was once just a love song into a statement of unity and support for each other.”

In addition to other reworked versions of Halestorm hits, the EP includes a cover of Dolly Parton’s “I Will Always Love You”, also made popular by Whitney Houston. Lzzy has performed the song in concert in the past, displaying her impressive vocal range.

Reimagined is available on orange vinyl exclusively via Halestorm’s webstore. “Break In” (featuring Amy Lee) can be heard below and downloaded here.

Beyond the Boys’ Club: Amy Lee of Evanescence

Lzzy Hale was recently interviewed for Heavy Consequence‘s “Beyond the Boys’ Club” column, discussing life for musicians during the pandemic and her experience as a woman in the hard-rock and metal world.

Update, August 6th: The official music video for “Break In” has been unveiled. Watch it below. 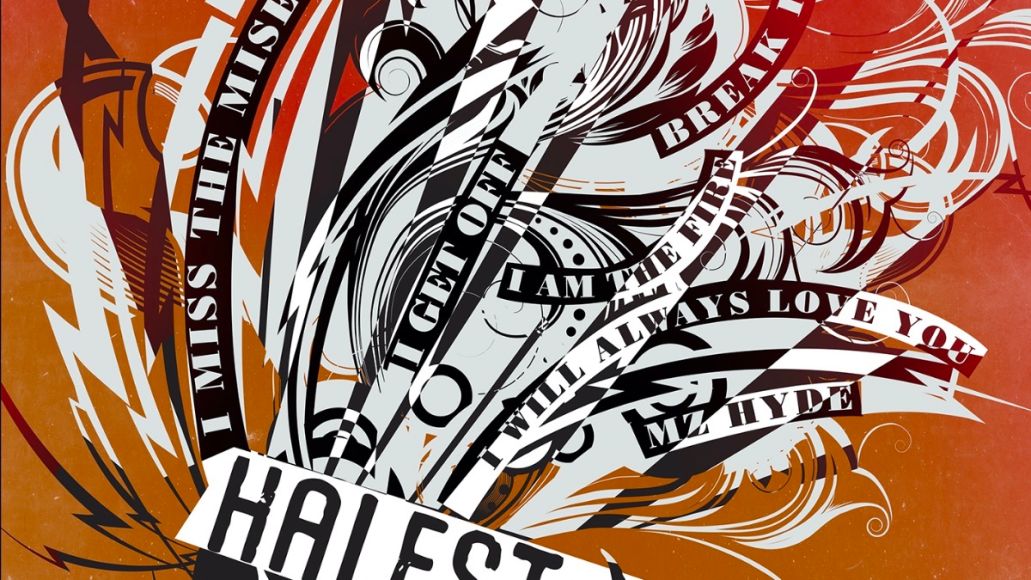