Heavy Culture is a monthly column from journalist Liz Ramanand, focusing on artists of different cultural backgrounds in heavy music as they offer their perspectives on race, society, and more as it intersects with and affects their music. The latest installment of this column features multiple rock and metal musicians recounting their early experiences of racism.

The senseless deaths of George Floyd, Breonna Taylor, and Ahmaud Arbery earlier this year have had a profound impact on the nation and the world. In recent months, people from all walks of life have joined together to protest injustice that Black Americans have been facing for ages.

In last month’s installment of “Heavy Culture”, several musicians of color shared their early experiences with racism. In this latest edition, a number of the same rock and metal artists discuss what being Black in America means to them in 2020.

Below are testimonials from Skin of Skunk Anansie; AJ Channer of Fire From the Gods; William DuVall of Alice in Chains; Rasheed Thomas of Nonpoint; Vincent Dennis (aka Vincent Price) of Body Count; and Cammie Gilbert of Oceans of Slumber. 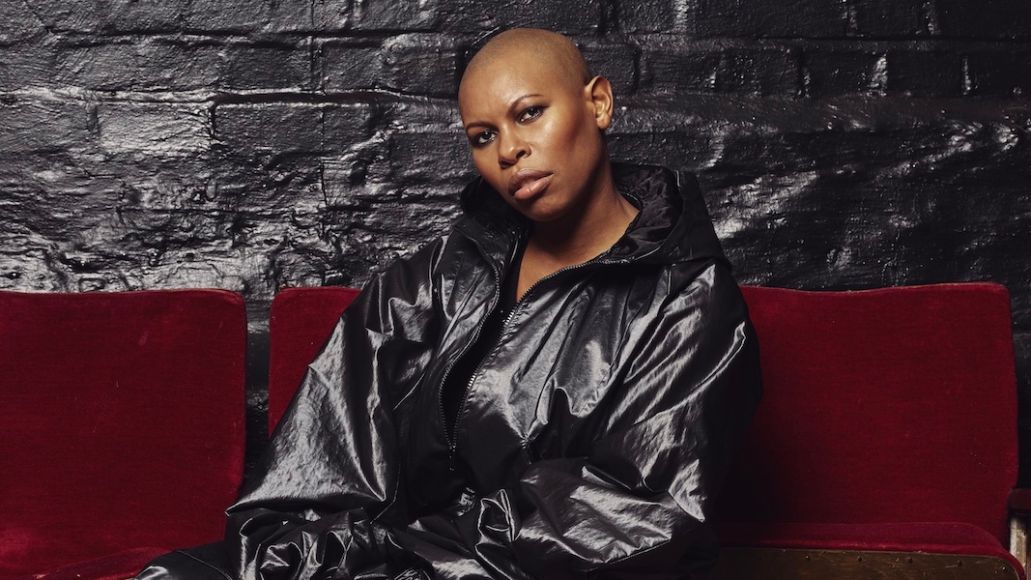 I have no other experience than being a Black, Queer woman wherever I am.

I do find there are subtle differences [between the US and UK] in how racism rears its ugly head, but to be honest, racism is basically the same old massive pile of steaming shit festering beneath the surface wherever I go.

We have a very different history than in the US. In fact, Britain likes to claim that they were the architects who ended slavery, but that’s only slightly true. They didn’t do it for us, they did it for their own economic and political reasons and paid back the slavery owners for losing ‘their property’, something they didn’t finish doing till 2015!

We have a horrendous level of systematic racism in our country and since Brexit, it’s gotten a lot worse. As a Black woman, I can identify with Black Americans completely because we have the same experience.

Our first single was called “Little Baby Swastikkka”, that was about racism, it came out in 1994. Our recent single is called “This Means War” — it came out in 2019, and we’re still talking about racism, still trying to make people listen and see what’s going on in an industry that for many years had chosen to ignore our message.

So, we’re happy to be the shoulders for younger artists to stand on. We’re delighted to see a new wave of political music hitting the airwaves, hopefully it will spark real change and not just social media hype.

AJ Channer, Fire from the Gods 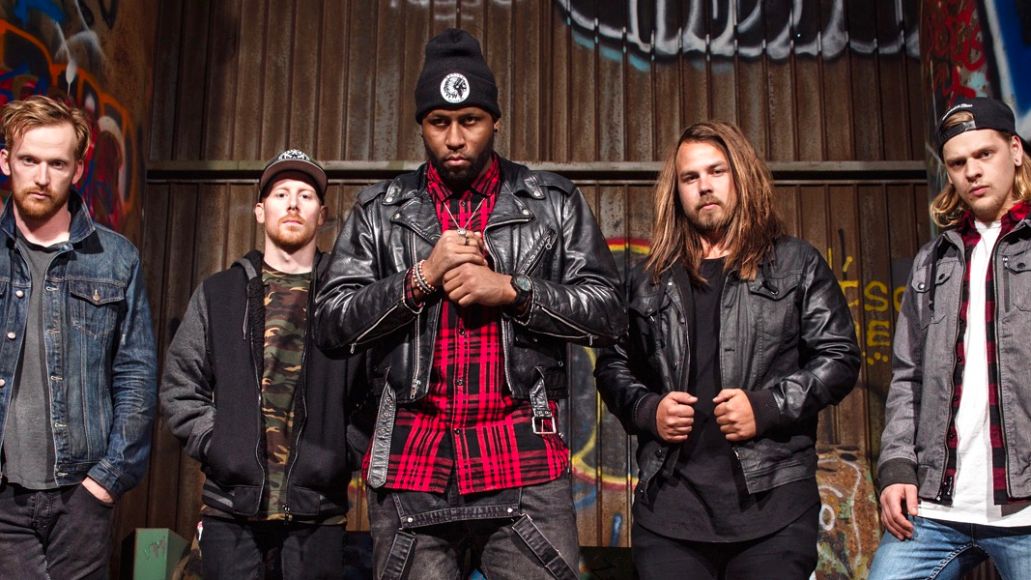 I still feel like I’m a burden and my problems and struggles are a burden to the country instead of being worked out and being seen as an American problem. It still feels like, “Oh, that’s your problem. Black people have to figure it out.” There’s too much division. I still feel like, in certain parts of the country, I’m a stranger in my own land.

I just want people to be accepting of my mixed-race kid. I don’t want her to have to come home one day and have her have to ask, “Daddy, what’s a n—-er?” and the fact that we’re in Texas, I would like to prevent that. She’s two and a half and I want her to know that dad took a stand and that he wasn’t a sucker and I’m not just going to bow out of this fight. Imagine what we could be as a people in this nation and as a world if we really did respect each other and if we really did unite. Imagine the things we could do. 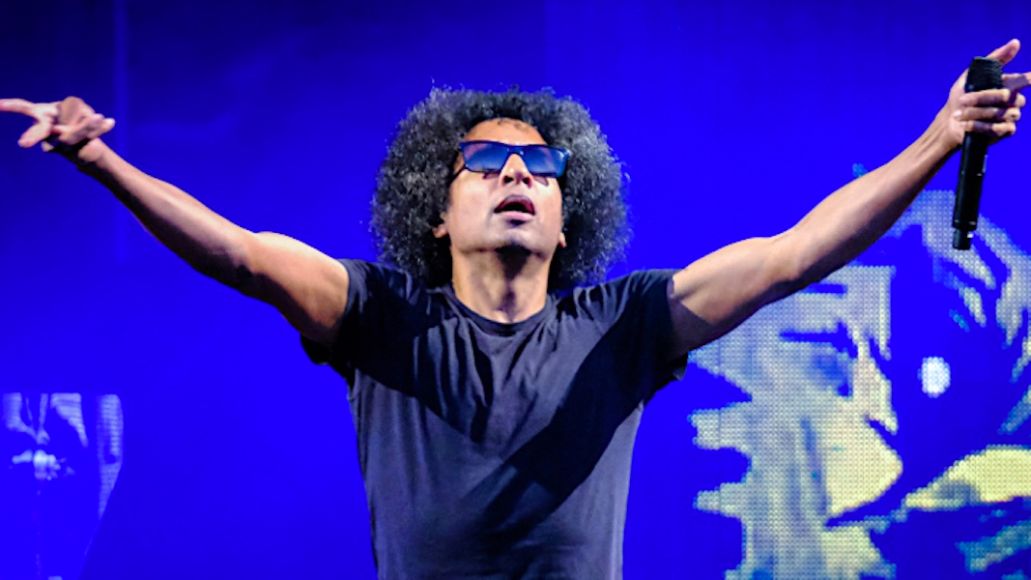 It means living under constant threat — be it from some of my own fellow citizens or the government, police force, and judicial system subsidized by my own tax dollars — simply for the way I look. It also means being directly connected by birth across the millennia to the greatest cultural history the world has ever seen, be it Ramses II or Jimi Hendrix. I wouldn’t trade it for anything. 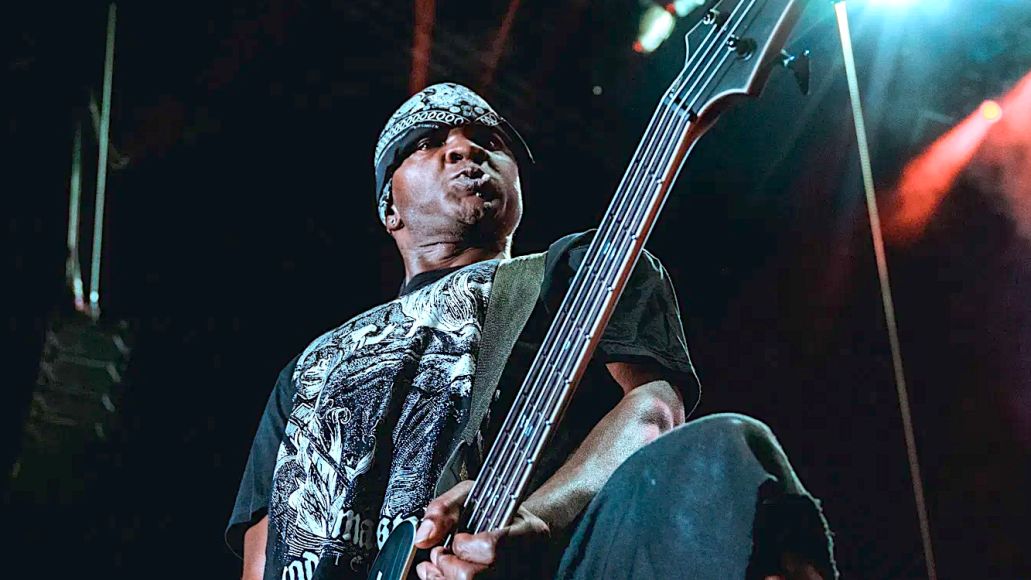 [Being Black in 2020] is the same as the ‘60s, ‘70s, ‘80s, ‘90s and now 2000s. I am just a little older and wiser. We will still be dealing with the same stuff. Just the other day, my girlfriend mentioned to me that she can’t count how many times we’ve been pulled over by the police and how she is always afraid of our safety. She worries more when I’m driving by myself. I know what to do and what not to do. Keep your hands where “they” can see them. 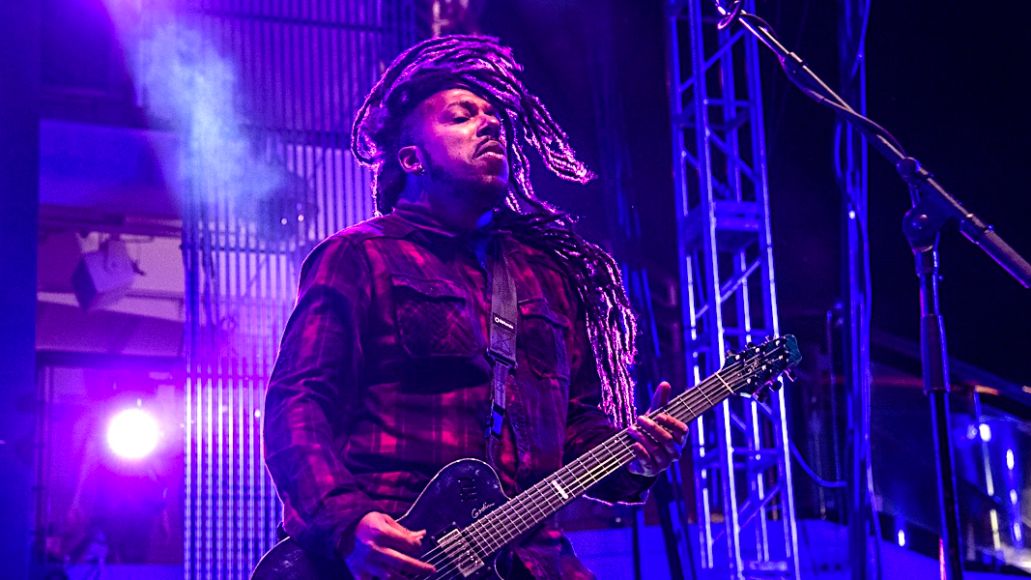 Being a Black man in 2020 in America, I don’t think it’s much different than in 2010 or 1998. As we see the same stuff is still going on but now it’s just televised. But you can change some of the negative narratives of what people may think of a Black man by your actions. I try to set a good example for my nieces and nephews, family and my people by being positive, living positive, eating healthy, staying active with exercise. Also, not conforming to what you would normally think I should do as a Black man. They expect us to be athletes, play basketball, football, be a rapper, and talk about how much money we have. Not that those are all bad things. I’ve made hip-hop records, and being an athlete is a great thing, but not the only thing we can be.

They won’t think of you as a guitar player in a metal band who travels the world. [Or someone who] starts a garden in your yard and enjoys doing it. [Or] eats organic vegetables that you grow yourself and share with your neighbors and family. We can be scholars, teachers, and farmers. We can be real estate moguls and stock brokers. People may have misconceptions about what a Black man is these days. Once again, it’s usually fueled by the media. But I’m here to tell and show you, it’s not all just one thing. 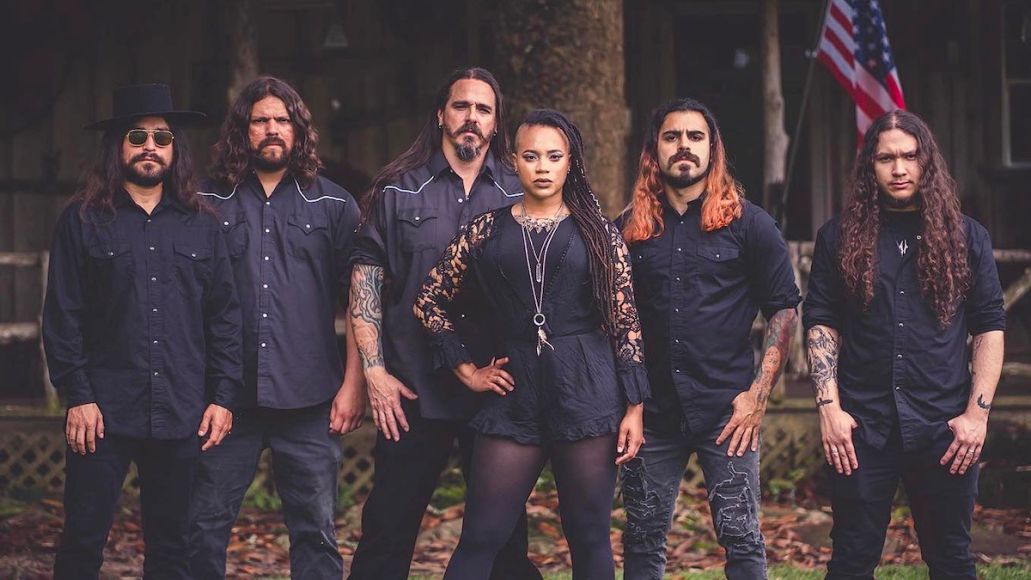 Being a Black woman in America means I am the descendant of slaves. An adorned fathomless creation. Modernly revered and simultaneously hated in my homeland. Made to feel unwanted, unnecessary, less than; the echoes of cock-headed slurs so quick to be slung my way. But that is changing.

I am the descendant of slaves and I hold within me America’s history and its future.

Heavy Culture: Rock Musicians on What It Means to Be Black in America in 2020