Black metal legend Ihsahn has set a September release for Pharos, the second of two companion EPs. In advance of the EP, he has shared the music video for lead single “Spectre at the Feast”.

Pharos, due September 11th, concludes the two-part EP concept dedicated to Ihsahn’s home country of Norway. Following the February’s five-song Telemark EP, Pharos is billed as a “reverse image” of its counterpart. The EPs see Ihsahn drawing inspiration from the black metal he helped proliferate in his influential band Emperor, as well as other styles and genres.

According to Ihsahn, this second EP is the “aesthetic and musical counterpart, wherein I can distill all those more progressive, experimental and mellow elements of my music.” The press release refers to it as “the light to Telemark‘s dark.” The single “Spectre at the Feast” certainly has a brighter, more upbeat vibe compared to Telemark single “Stridig”.

Pre-order the EP via Spinefarm Records or Amazon. Check out the video for “Spectre at the Feast” and the EP’s artwork and tracklist below. 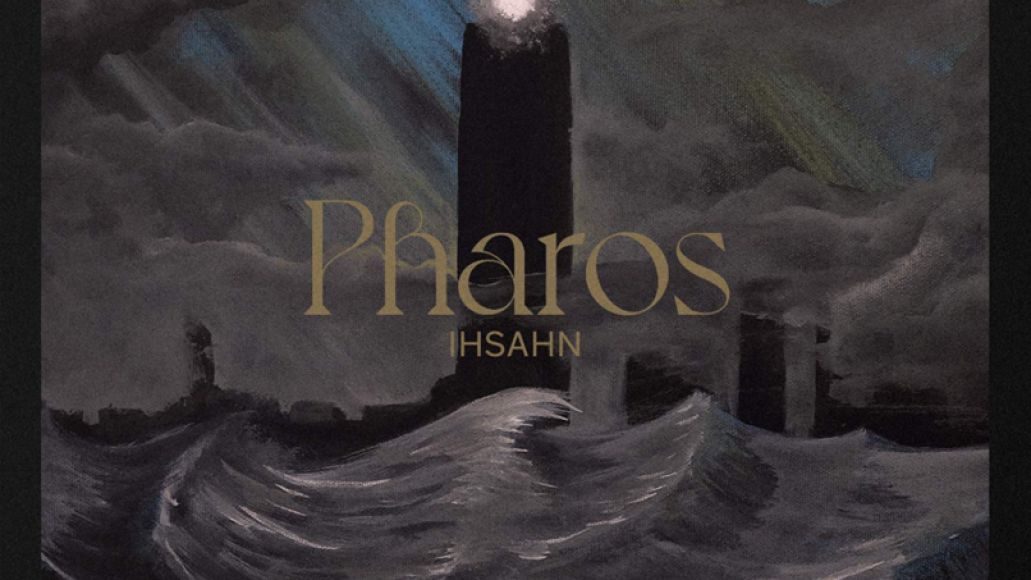