The cover artwork of Taylor Swift’s surprise new album folklore immediately caused a stir on social media, thanks to the decidedly metal look of the gloomy black & white forest scene. Now, an actual black-metal legend, Ihsahn, is calling out the pop superstar for the folklore cover’s uncanny resemblance to the artwork for his “Stridig” single, released earlier this year.

The woods and black metal have had a longstanding relationship over the decades. Many a time, our favorite corpse-painted musicians have found themselves stuck in the middle of a desolate forest, with their only way out a combination of shrieking vocals and heavily distorted guitars.

Now, Taylor Swift has found herself in the same predicament, although her source of power is infectious hooks and sugar-sweet vocals.

For his part, Ihsahn, the founding frontman of Norwegian black-metal giants Emperor, took to social media to offer a side-by-side comparison of the folklore album cover and the artwork for his single “Stridig”, which appeared on the first of his two 2020 EPs, Telemark, released in February.

Ihsahn actually shared an Instagram post from David Thierree, who created the artwork for “Stridig”. The graphic artist stated, “Well, folks, I’m not the only one to think that Taylor Swift’s new visual is very Metal… Even very close to Ihsahn’s artworks I made. I could have done it for her, probably for a cheaper price than what she paid.”

In sharing the post, Ihsahn quipped, “So, anyone check out the new @taylorswift yet? Personally I like the design.”

Interestingly enough, Ihsahn announced the second of his two 2020 EPs — Pharos — a week prior to Taylor Swift’s surprise album release. However, Ihsahn forgoes the forest motif in favor of an ocean scene on Pharos‘ cover artwork.

See the side-by-side Instagram post, as well as the larger images of the Ihsahn’s “Stridig” single and Taylor Swift’s folklore album below. And pick up Ihsahn’s upcoming Pharos EP here. 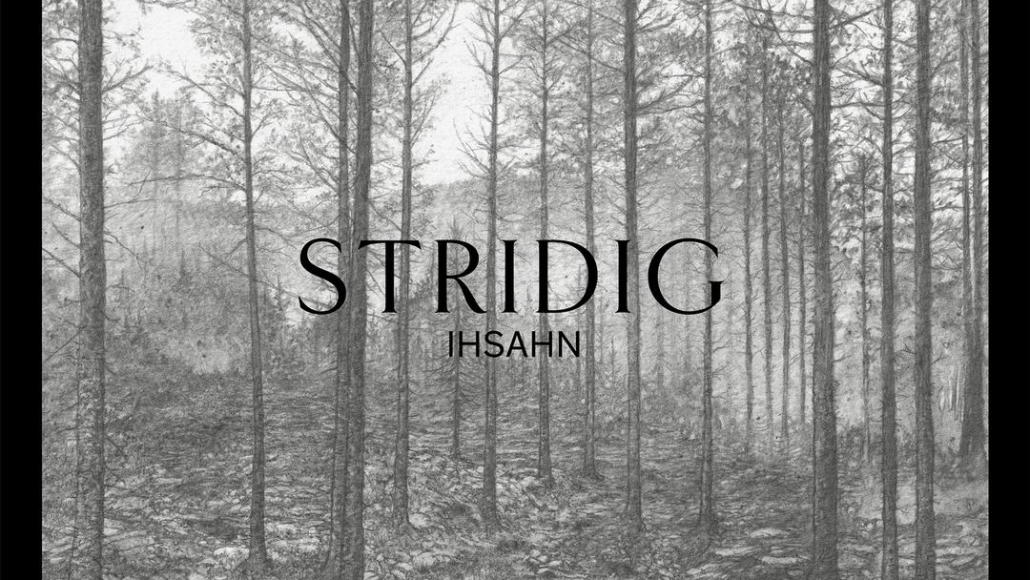 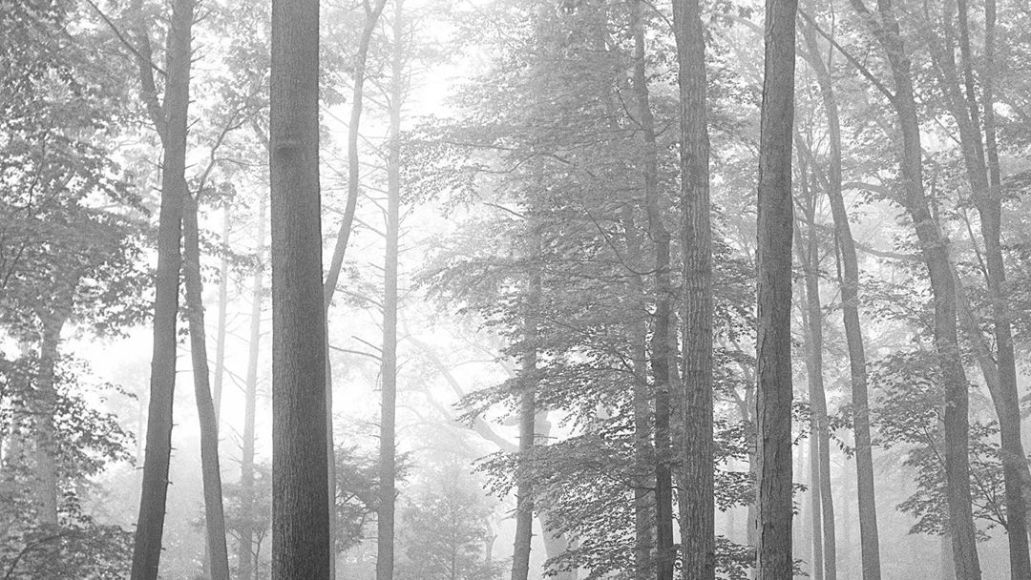