Canadian death metal institution Kataklysm have announced their 14th studio album, Unconquered, which arrives on September 25th. As a preview, the band has shared the music video for the lead single, “The Killshot”.

As the album title suggests, Kataklysm cannot be stopped, releasing album after album of consistent extreme metal. “The Killshot” adds another worthy piece to their already brimming canon of brutality.

“‘The Killshot’ is very Machiavellian at its base meaning,” the band comments in a press release. “The song deals with revenge and planning it out, [we] wrote the song in an open interpretation because everyone has their own story that they can attach to it.

“In general, the album deals with pain or setbacks, overcoming them and fighting back — especially in today’s situation, the timing is on point,” the band adds, “In February, we flew to Atlanta, Georgia, and worked with [“The Killshot” music video] director Scott Hanson. We saw some of his creations and wanted to try his style. The experience was awesome and we won’t forget it anytime soon. Everything went great but it was there, sitting at the airport, that we first started seeing on all the screens that COVID-19 was about to shutdown the country.”

As if the workmanlike band has anything to prove, Unconquered suggests an air of pride and defiance in the face of adversity. And the playing on the single is more aggressive than the melodic death metal of 2018’s Meditations. Kataklysm helped define the sound of modern extreme metal, and they stand firm to their stylistic convictions here.

Unconquered was recorded and engineered by the band’s long-time producer and guitarist JF Dagenais at JFD Studio in Dallas, Texas. Colin Richardson mixed the album’s “weightier and modernized sound” with additional help from Chris Clancy.

Pre-order Unconquered via Nuclear Blast or Amazon. Watch the video for “The Killshot” below. 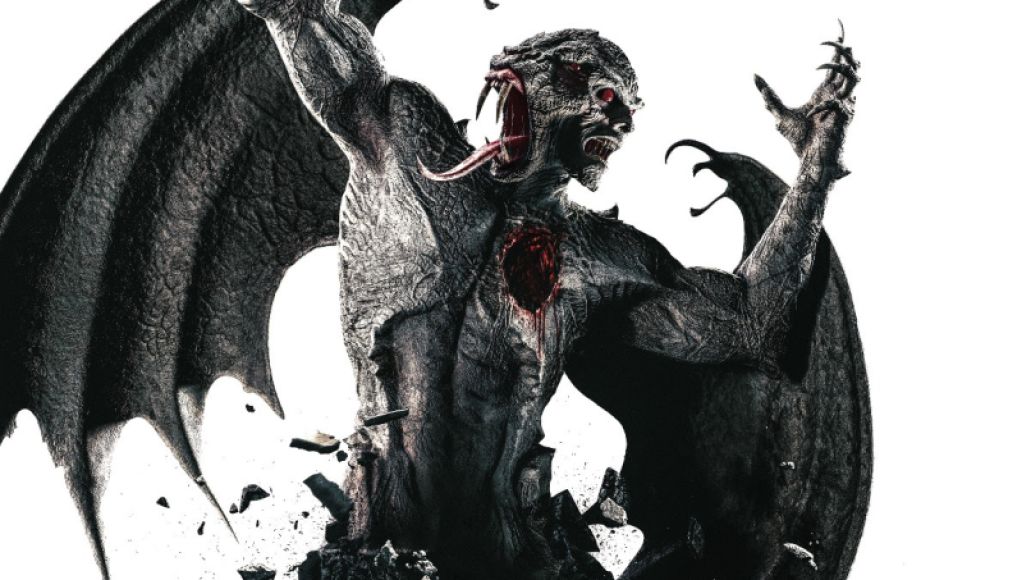