Our new music feature Origins gives listeners a chance to get the inside scoop on an artist’s latest single. Today, Liza Anne explains what made her “Change My Mind”.

Digging your heels in can be a sign of conviction, but also intractability. We all throw up walls when we’re challenged, which leaves very little room for growth (seriously, have you ever been in a Twitter debate?). On her new single “Change My Mind”, Nashville musician Liza Anne tries to keep a level head as she comes to grip with that sort of irked stubbornness.

“This song holds hope of wanting the person on the other side to be there while you soften up, someone to challenge you to a place of connection, someone who is safe to grow in front of and with,” she explains in a press statement. “I am so sad that I ever learned conflicts in relationships are something to be won — you’re on the same team. Winning is connection.”

“Change My Mind” captures that unfortunate defensive stance in a chaotic art rock pop song. Anne frequently draws comparisons to St. Vincent and Talking Heads, and while that’s certainly true here perhaps more than ever, don’t think Love This Giant. In fact, toss some of Sleater-Kinney’s The Woods into the mix, and you’re on the right track. With Byrne-ian cadences over punchy instrumentation and the occasional zap of synth, the song has all the frantic energy one feels when you’re trying to argue with yourself to stop arguing.

Glassio Shares the Origins of New Single “One of These Days”: Stream

The single is the latest from Liza Anne’s forthcoming Bad Vacation, due July 24th via Arts & Crafts Records. Previous samples have included the title track and “Desire”. Take a listen to “Change My Mind” below, followed by Anne’s Origins of the track. 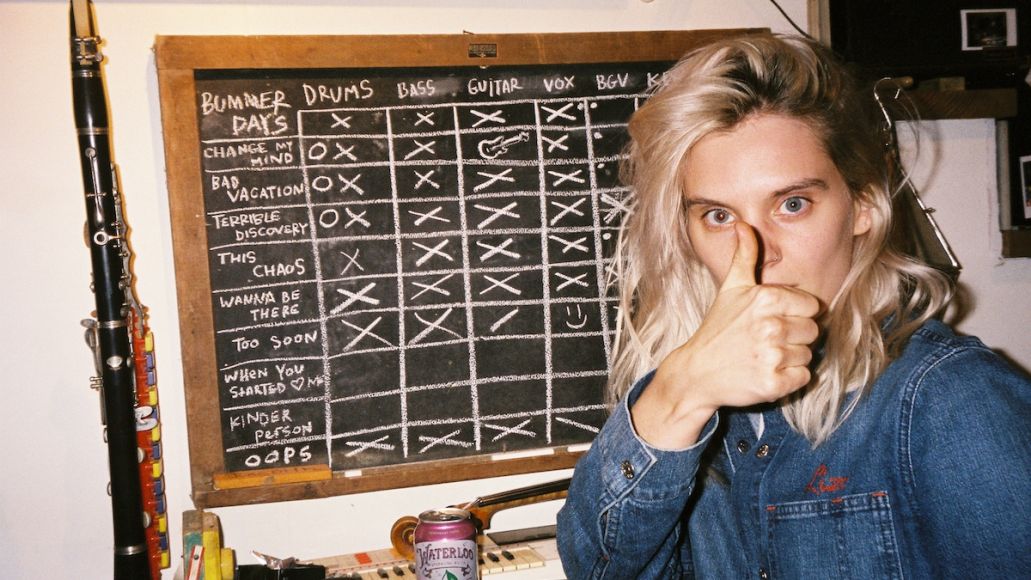 I wanted to push myself musically — I wrote this with Josh [Gilligan] and Kyle  [Ryan]. I played bass for the first time. It felt like putting a puzzle together that we didn’t have a box for — I love where we ended up. 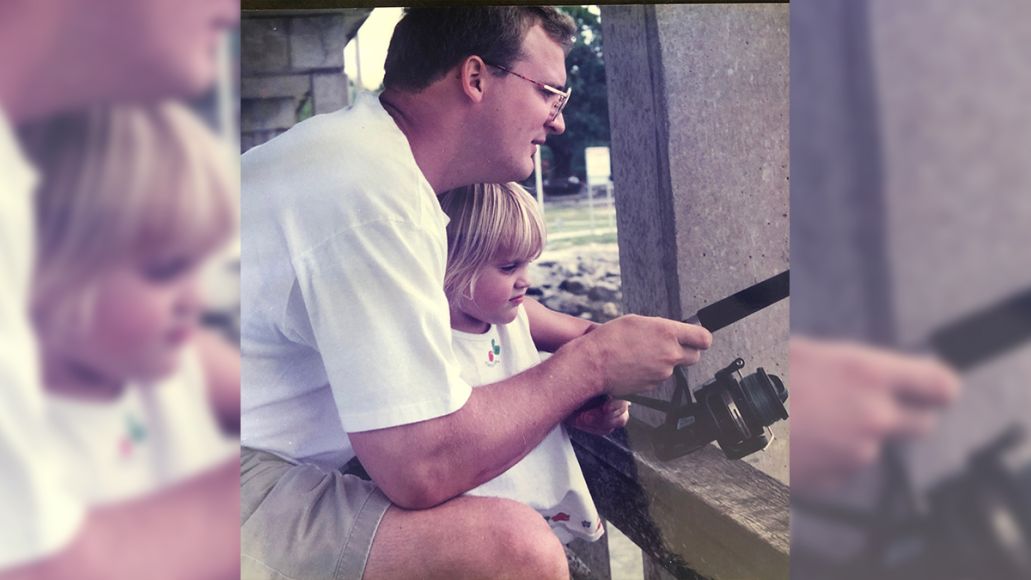 I think the worst thing I carried from childhood into adulthood was some strange feeling of an argument is something to be won rather than a chance to grow closer to somebody else. I grew up with a lawyer as a dad so being argumentative was something I learned to be good at when I was really young. I think there are places where winning an argument is a noble quality but relationships aren’t one of them — unlearning that part of myself was/is really hard. But, I’m learning to soften. 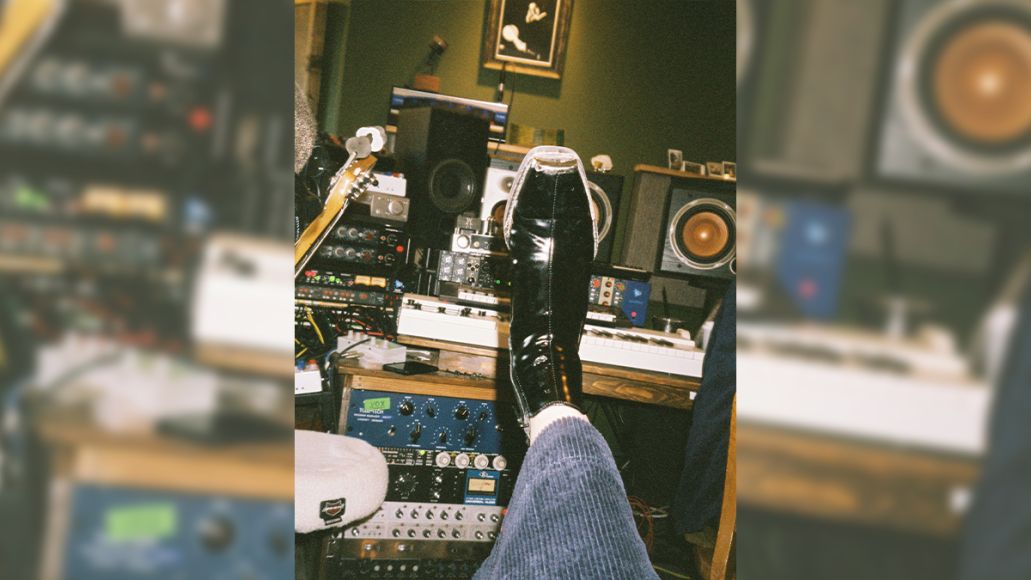 I love the chaos of outgrowing old habits. There’s this flailing pattern of holding onto the toxicity that is comical when you look back but terrible to live inside of or close to — the last two year window of my life has been a small inner tornado, I’ve been nose to nose with ways I can grow and choosing to cave into the growing rather than tight grip the comfort of bad patterns has been a trip.

Clumsiness of Growing Up: 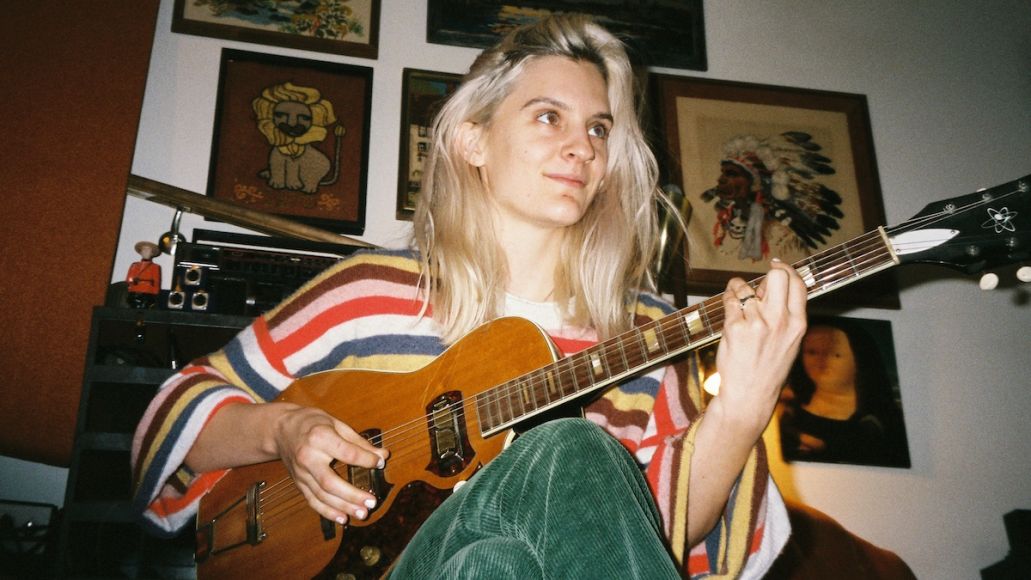 I guess this whole album is a catalogue of the clumsiness of growing up — learning that it’s okay to change your mind, to learn in front of people without feeling stupid for learning. I don’t know — all these things might feel elementary to some people, but this year — even post writing this song — I’ve been pretty obsessed with what it feels like to grow. Trying to catalogue such a strange and all-consuming feeling.

Learning How to Have Healthy Conflict: 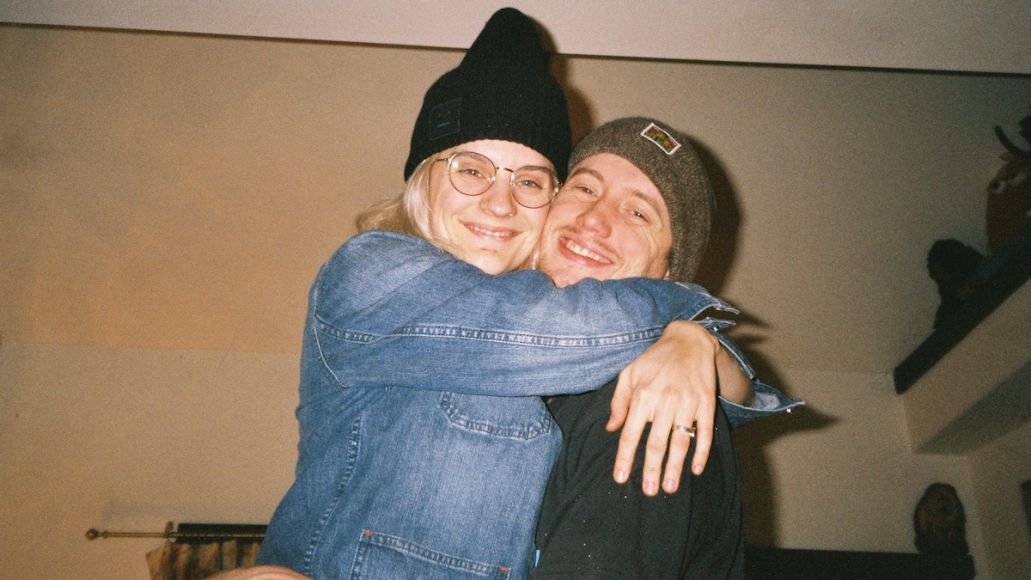 I think this song is a picture of how I have held myself in conflict — I wanted it to feel like that chaos … almost like trying to hold one of those weird squishy toys from the ’90s that would hop out of your hand the moment you thought you had it. That’s how I think I feel in conflict — like a loose flail of ego that has no ground — haha, I hate to admit that but HEY it’s good I can be honest about where I have been. That’s the only way to grow.