One of the most unexpected collaborations of the year might also just be one of its best. Today, Lupe Fiasco and Kaelin Ellis have released HOUSE, a joint EP they created during quarantine. Stream it below via Apple Music or Spotify.

HOUSE is a testament to the power of the internet. Back in May, the Orlando producer uploaded a video of himself churning out beats while stuck at home. One Twitter user decided to tag Lupe Fiasco in the comments, and the Chicago rapper almost immediately recorded a new version of the track featuring an original freestyle over it. That’s when Fiasco and Ellis decided to link up for real.

The two artists wrote and recorded five songs for the HOUSE EP, all of which was created by passing material back and forth online. As for the cover art — which takes its inspiration from the album artwork on Dave Brubeck and Charles Mingus records — it was painted by Peter Gellatly, the father of Fiasco’s friend Sky.

This isn’t just some hastily thrown together collaboration. On the opening track, “HOMME MADE”, Fiasco and Ellis were able to get Virgil Abloh to join in, contributing an audio sample of himself speaking at length about the concept of a house. Elsewhere, like on “SHOES”, Abloh taps in to his fashion background to contextualize current events, with him describing the hypothetical shoes that Ahmaud Arbery was wearing when he was murdered.

Lupe Fiasco: Kendrick Lamar “Is Not a Top Tier Lyricist”

This HOUSE EP is the first new release we’ve heard from Lupe Fiasco in just over a year. In 2019, he released an EP called Chill’s Spotlight. Before that, he dropped the full-lengths DROGAS Light in 2017 and DROGAS Wave in 2018. 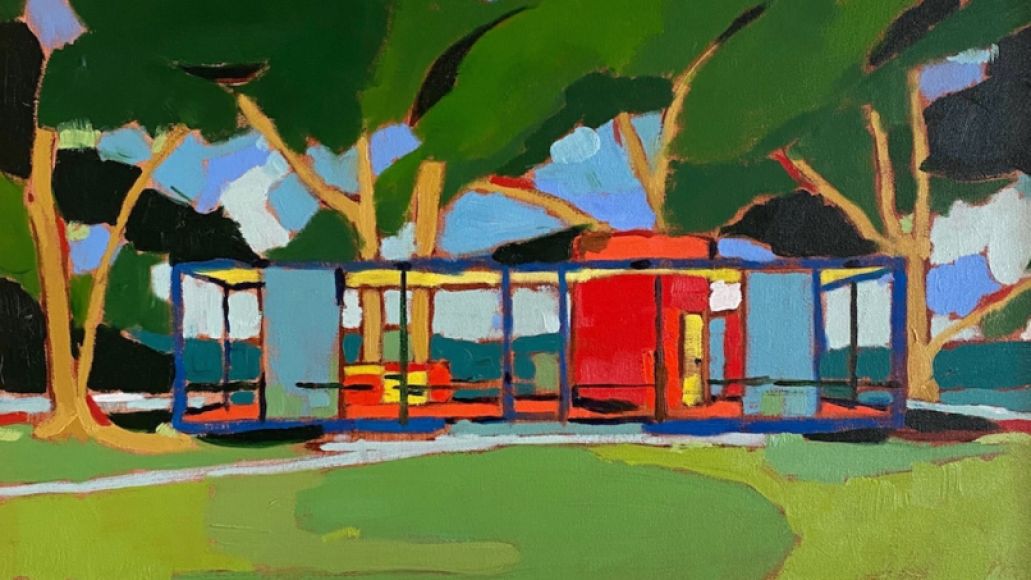