The Toronto punks behind METZ have announced the release of their fourth studio album. It’s called Atlas Vending and it’s due out on October 9th through Sub Pop Records.

The 10-track LP was co-produced by Ben Greenberg (Uniform), with engineering and mixing handled by Seth Manchester (Daughters, Lingua Ignota, The Body), at Machines with Magnets in Pawtucket, Rhode Island,

As METZ’s Alex Edkins explains, their new album is “…about leaving a bad situation behind. About overcoming obstacles that once held you back, rising above, and looking to a better future. The title refers to immersing yourself fully into what you love and using it as a sanctuary from negativity and a catalyst for change.”

Sonically, Edskins adds, “Our goal is to remain in flux, to grow in a natural and gradual way. We’ve always been wary to not overthink or intellectualize the music we love but also not satisfied until we’ve accomplished something that pushes us forward.”

As a preview, METZ have unveiled “A Boat to Drown In” as the lead single. Watch its accompanying video, helmed by Tony Wolski, down below. “The song has a beautiful, crushing numbness to it that we wanted to mirror in the visual,” Wosli says. “So we chose to romanticize our main character’s descent into her delusions of love and togetherness. At a time when everyone’s simultaneously coping with some sort of isolation, a story about loneliness—and the mania that comes with it—seems appropriate to tell.”

Atlas Vending marks the band’s first album of new material since 2017’s Strange Peace. Last year, they put out a compilation album of B-Sides and rarities called Automat. They also recently shared a pair of Steve Albini-produced tracks as part of a recent installment of Bandcamp Friday. 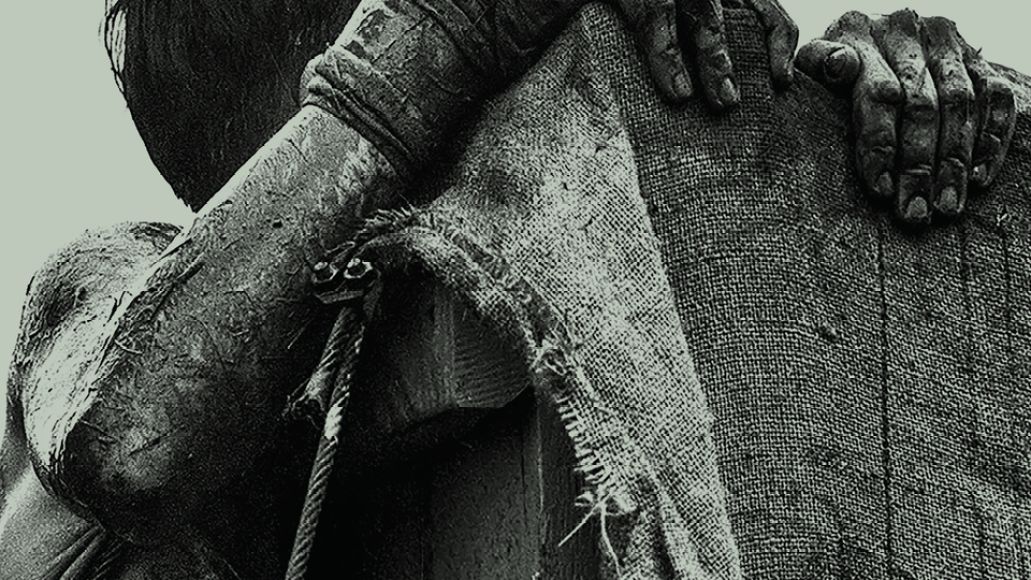