After a half decade wait, My Morning Jacket have finally unveiled The Waterfall II. Stream it below via Spotify and Apple Music. For a high-definition listening experience, you can sign up for a 60-day free trial of TIDAL HiFi.

The Waterfall II arrives five years after the band’s last album, The Waterfall. Both collections were recorded during what have become known as the Panoramic House Sessions, which MMJ laid down between 2013 and 2014. Similarly, both were produced by frontman Jim James alongside Tucker Martine.

James decided to revisit the 10 tracks that make up The Waterfall II when he stumbled upon opener “Spinning My Wheels” while listening to music on a walk early in the pandemic lockdown. The lyrics about being “hypnotized from doing the same old thing” felt very relevant, inspiring James to look back at all the unused material.

In a press release, he talked about the album’s themes of moving beyond pain to hope:

“As so many of us feel out of tune and long for the world to be a better place, we have to look to nature and the animals and learn from them: learn to love, accept, move on, and respect each other. We gotta work for it and change our ways before it’s too late, and get in harmony with love and equality for all of humanity and for nature too.”

While no singles preceded The Waterfall II, a handful of its songs were released in various forms between its recording and release. Closer “The First Time” appeared on the soundtrack to Cameron Crowe’s Showtime series Roadies, the anti-gun violence tune “Magic Bullet” was shared in 2016, and “Welcome Home” appeared on a 2011 iTunes Sessions EP.

Stream the whole thing below. Physical editions are due out August 28th, and you can pre-order them now.

In a new interview with Kyle Meredith With…, James revealed that My Morning Jacket have a second new album in the can , but are still trying to figure out the right time to release it. 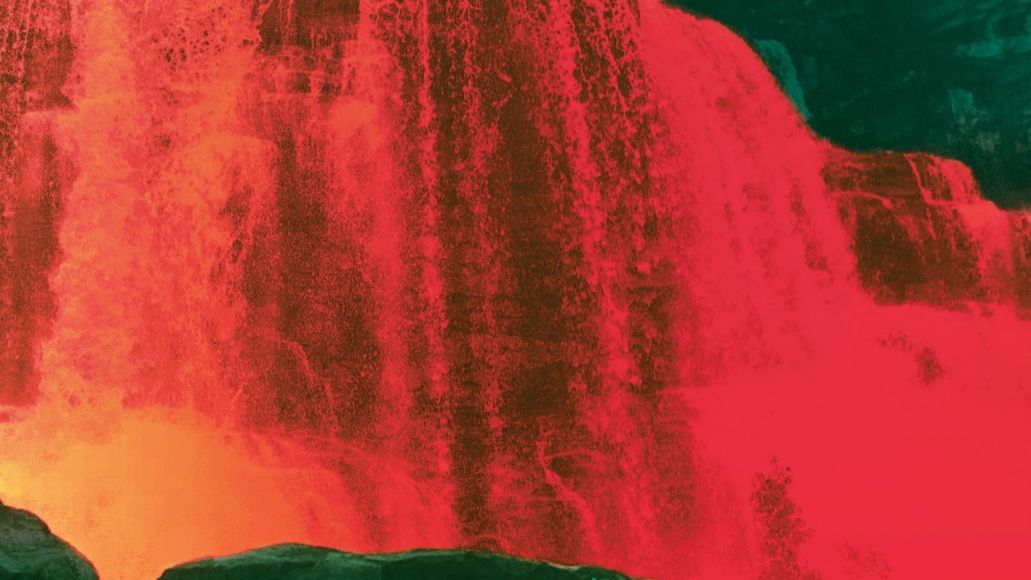