Every August for the last three years, Oh Sees have released a new album: Orc in 2017, Smote Reverser in 2018, and last year’s Face Stabber. Like everything in 2020, it looks like the John Dwyer-led band’s next effort will be arriving a little later than anticipated this year. Taking on the moniker OSees, the prolific garage rockers have today announced a new album, Protean Threat, set for a September 18th release via Castle Face Records.

Described as “the apogee of scuzz,” Protean Threat is a 13-track collection calling to “abate hate” with a “club” of love. A typically aureate press release says the songs are meant as a rally cry to “stand up and be vigilant” against “the planet-killers.” The statement goes on,

“TRUTH WILL NOT BE FOUND IN THE SPEECHES AND PHOTO OPS OF YOUR OVERLORDS STAND STRONG AND TOGETHER UNDER THE GAZE OF YOUR OPPRESSORS
STAND VIGILANT, UNITED WITH THOSE WHO DON’T HAVE THE SAME PRIVILEGE AS YOU.
DEMAND RESPECT AND A PEACEFUL LIFE FOR ALL”

OSees actually previewed the entire collection back in March with a performance rehearsal video. Now, however, they’ve revealed the LP’s first studio single, “Dreary Nonsense”. Take a listen below and also peep the Protean Threat artwork and tracklist.

While the US is still failing miserably at even drive-in concerts, OSees are hoping to make it to a European tour in November. Their itinerary is ahead, and tickets can be found here. 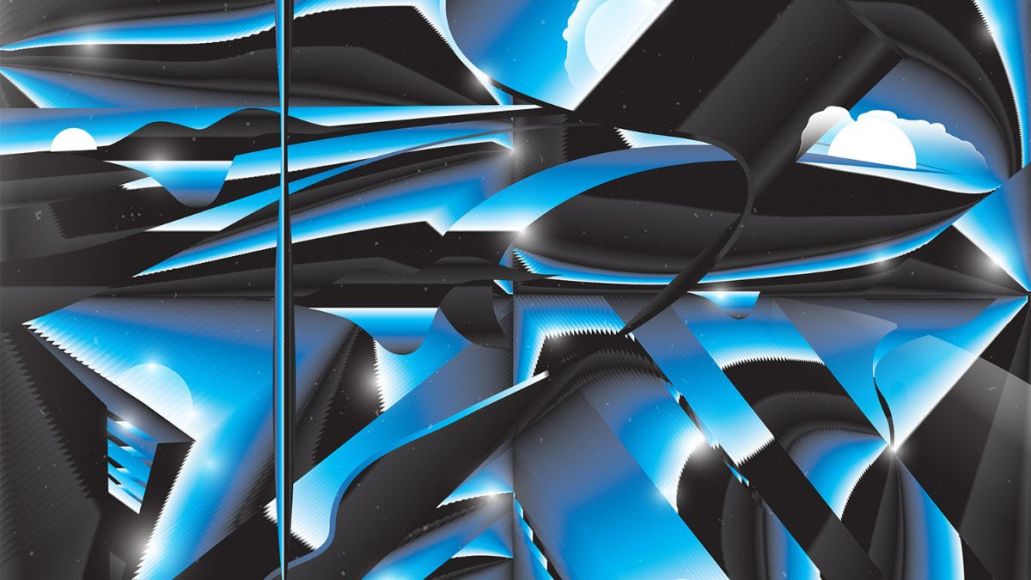