Grindcore vets Pig Destroyer have announced a new EP, The Octagonal Stairway. In advance of its release, the band has shared the music video for the track “The Cavalry”, featuring fan-submitted footage from early on in the COVID-19 pandemic.

The six-track EP, which arrives August 28th, collects previously released one-off singles and “B-side noise cuts.” The EP takes its title from the spiraling 2013 single “The Octagonal Stairway”, included here alongside 2019 songs “The Cavalry” (initially released via the Decibel Flexi Series) and “Cameraman”. The second half of the EP contains the previously unreleased songs “News Channel 6”, “Sound Walker”, and “Head Cage” (which shares a name with the band’s 2018 album, but was not on the LP’s tracklist).

The release serves as a proper stop-gap for Pig Destroyer following their 2018 full-length, Head Cage. The album was their first since 2012’s Book Burner, and saw the band shift toward a more doom and sludge metal sound.

“The Cavalry” would have fit snugly on Head Cage, and its music video is an ode to the band’s dedicated fanbase. Donning their Pig Destroyer shirts, fans filmed themselves headbanging to the song, shotgunning beers, and playing air guitar. The clips are synced to match the music, as one guy flips over a picnic table during the first breakdown and others hoist the horns in rhythmic cadence.

You can pre-order The Octagonal Stairway EP via Relapse or Amazon. Watch the video for “The Cavalry” below. 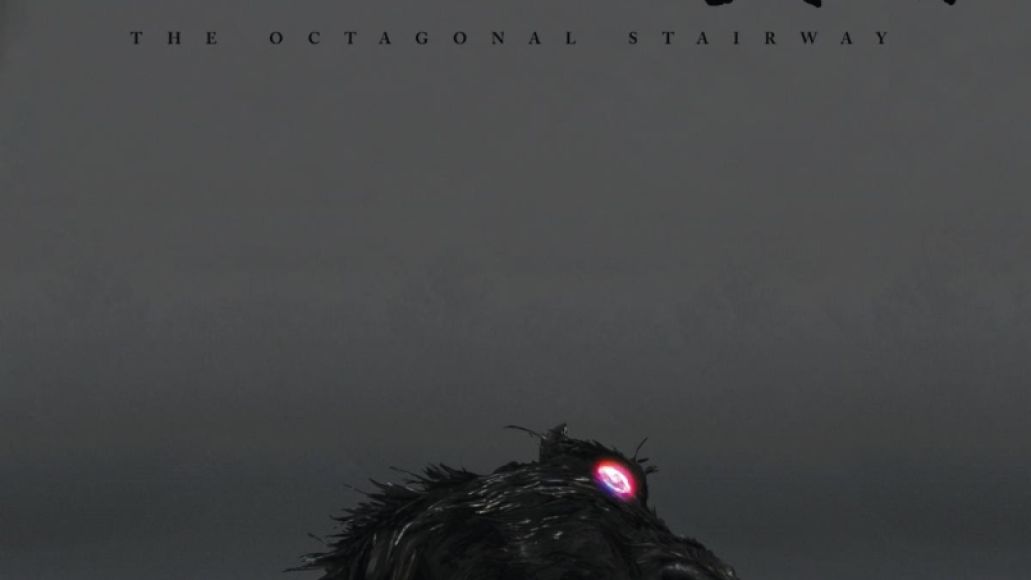