For guitar heads and hobbyists, no band offers more lore and mystique than Pink Floyd. The band expanded the sonic horizons of rock music with their long, exploratory electric guitar arrangements and pioneering use of electronics. Not surprisingly, much of the technical academia surrounds guitarist Dave Gilmour, who’s rig has been dissected and analyzed countless times over the years.

Many of Barrett’s songs and guitar riffs from his time in Pink Floyd bear the aesthetics of the British psych pop prevalent in the late ’60s. As a gifted melody writer, his songs have hooks for days. But he was also obsessed the guitar as a musical texture — a futuristic production idea at the time — lathering his guitar tone in saturated fuzz.

The rarity “Vegetable Man” is a distorted deadpan stomp that hints at grunge, way beyond when it was recorded in 1967. “Astronomy Domine” becomes a literal space-faring soundscape behind the swathes of guitar squalls. These songs treat the guitar as a tonal backdrop, almost cinematically, rather than as a raw means of delivering chords and song structure like other British beat bands and the rock ‘n’ roll of the time.

Although Pink Floyd would move to grandiose commercial and artistic heights without Barrett, the band’s original leader and chief songwriter changed the course of electric guitar music forever. His inclinations to defy the conventions of his instrument can now be seen as prophetic.

At Barrett’s fingertips were some nice Fender Telecasters and decadent British amplifiers. Fortunately, modern circuitry and some convincing clone pedals have made it easier to replicate those tones. If you’re looking for the saturated, fuzzed-out sound of The Piper at the Gates of Dawn, look no further than these key pieces that were vital to Barrett’s rig. 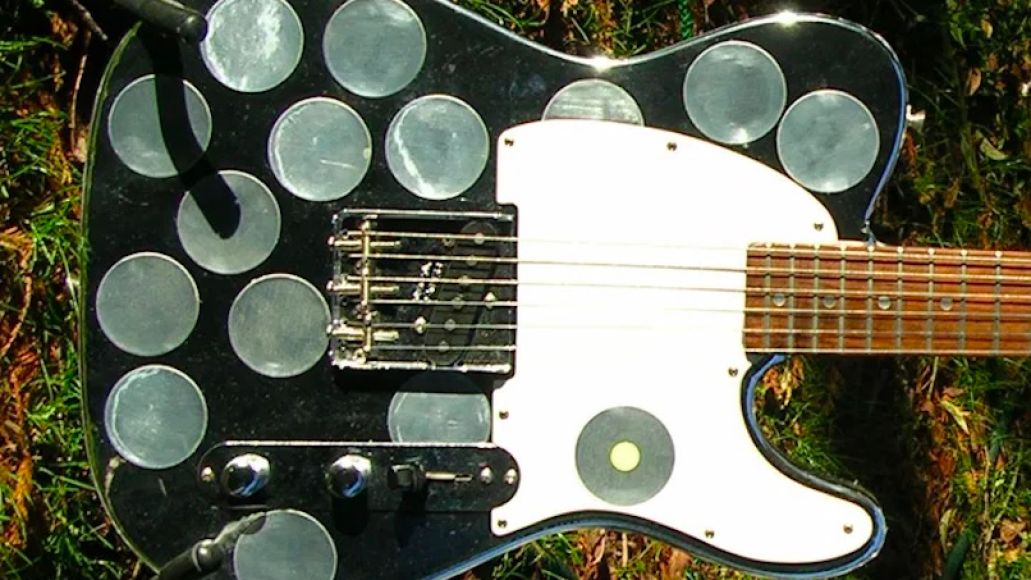 Syd Barrett can often be seen photographed playing a Fender Telecaster. For the Piper sessions and the band’s acid-fueled shows, his axe of choice was a 1962 Fender Esquire, aka the “Mirrored Telecaster.” After procuring the instrument in 1965, Barrett psyched it up by covering it in Melinex film and adhering reflective metal discs to the body (to add another component to Pink Floyd’s tripped out stage projections). As a modern equivalent to the rare Esquire, a high-end Fender Telecaster or budget Squire Affinity Telecaster will suffice. Collectors and Floyd fans can only hope Fender rolls outs a Custom Shop signature model “Mirrored Telecaster” one day. 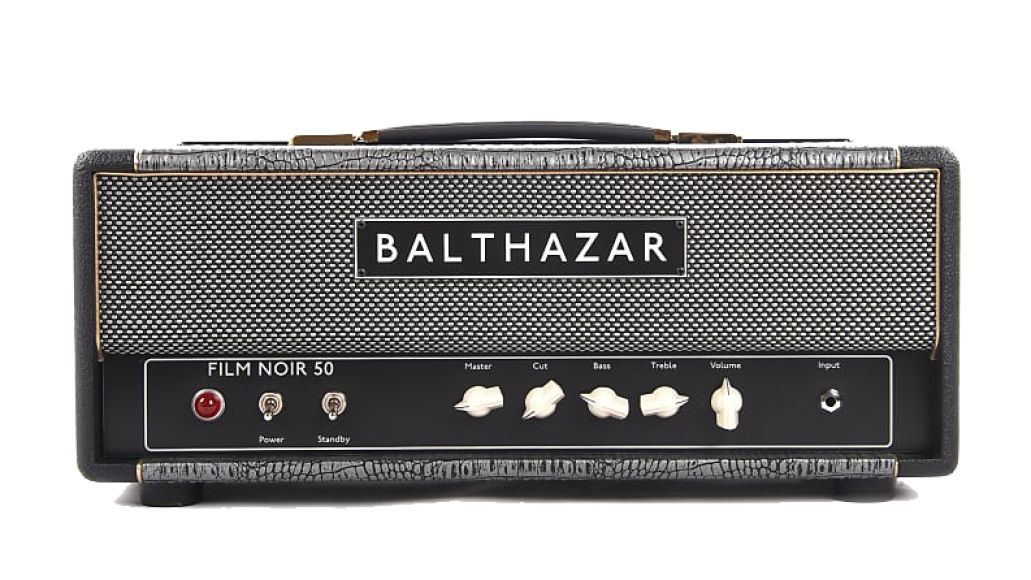 Barrett played through a Selmer TruVoice Treble n’ Bass amplifier during The Piper at the Gates of Dawn sessions. In 1967, Barrett can also be seen playing through a Selmer Stereomaster head during footage of “Nick’s Boogie”. Another rare UK amp, the Watkins Dominator, was also purportedly present at the Piper sessions. Obtaining one of these boutique British powerhouses will not be cheap, but fortunately, Chicago amp builder Balthazar makes high-end circuits based on the Selmer. 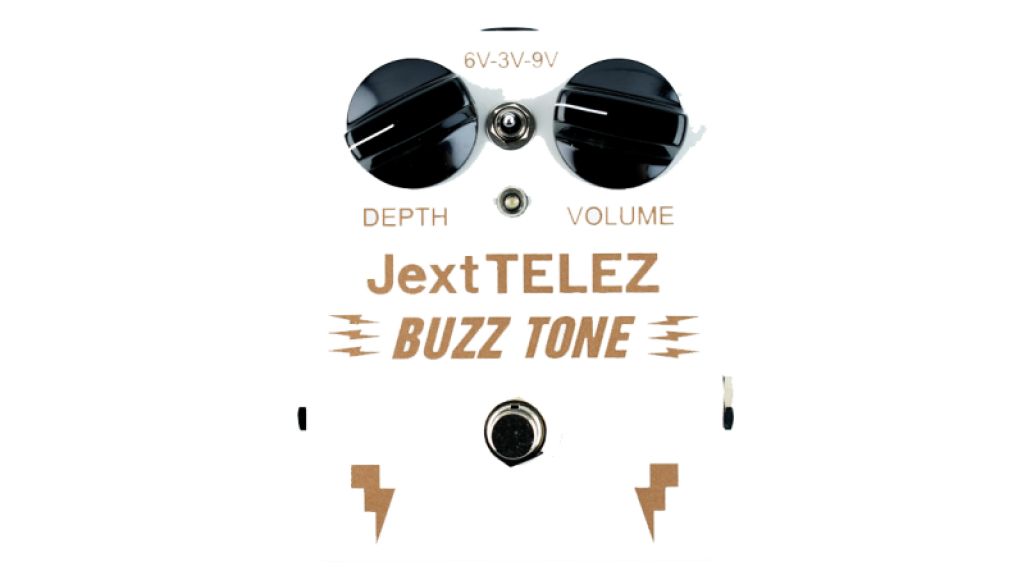 Barrett’s liberal use of effects is truly revolutionary. Nowadays, guitar pedals and effects are ubiquitous, and experimenting with a pedalboard can be just as rewarding as playing the guitar itself. “Interstellar Overdrive” is arguably the earliest example of effected guitar indulgence. Creating the dreamlike ambience and cosmic spook is the Binson Echorec, eventually embraced by Gilmour, as well. Its delay is driven by a multi-head disc. As Reverb points out, there are fortunately a few clones of the Echorec such as the Catalinbread Echorec, Gurus Echosex 2 Delay, and the Dawner Prince Boonar.

Lastly, a Barrett rig isn’t complete without a decadent amount of fuzz. Boutique pedal makers Jext Telez have created The Buzz Tone specifically to hone Barrett’s Piper sound. The “amp-like” pedal aims for the British tones of vintage amps, creating a natural fuzz that sounds pretty damn convincing if you’ve got the $325 for the one-of-a-kind circuit. Check out Reverb’s video on The Buzz Tone pedal below.