With every racist statue that’s removed from a city, a jerk is busy defacing a beloved statue somewhere else. Case and point: a Trump supporter and hopeful mayoral nominee named Joe Michael Perez is trying to organize a rally for the president at Selena’s memorial monument in Corpus Christi, Texas. In an effort to promote the event, he graced the singer statue’s with a red MAGA hat. Now, Selena’s family is threatening him with a lawsuit.

According to a cease and desist letter from the law firm Selena’s family hired, the upcoming Trump rally is dependent upon an unauthorized use and commercial exploitation of Selena Quintanilla’s name, image, and likeness through various promotional images.

“Without obtaining Quintanilla’s permission, you have unilaterally associated Selena’s brand and identity with Donald J. Trump, whose public statements, ideology, and political re-election campaign are neither endorsed by nor affiliated with Quintanilla in any manner,” the letter reads. “Selena is an inspirational and uplifting figure to millions of people around the world, of all races, creeds, religions, and national origin, including young children and families. Associating Selena with any single politician, and particularly with the divisiveness and discord commonly attributed to Donald J. Trump, is entirely inconsistent with, and damaging to, Selena’s image and brand and is thereby damaging to Quintanilla.”

Even after reading the cease and desist letter, Perez plans to move forward with the event this Saturday. A digital flyer for the gathering states that “the media has painted their own narrative” about the MAGA hat on Selena’s memorial that’s inaccurate. As such, this event is for Trump supporters to paint “their own narrative” that clarifies Perez’s intentions.

“The Selena statue is a symbol of the Hispanic community,” Perez told The Corpus Christi Caller Times. “I wanted to deliver a message that minorities who support Trump are not alone. I wanted to influence and encourage those that it’s okay to show support for our president.”

Trump Administration Considering Banning TikTok in the US

Last year, Netflix shared its first trailer for Selena: The Series, a new show portraying the life of one of the most influential Latin artists of all time. It still hasn’t been formally released, but based on recent teasers, it looks like Selena: The Series — Part 1 should be airing any day now. 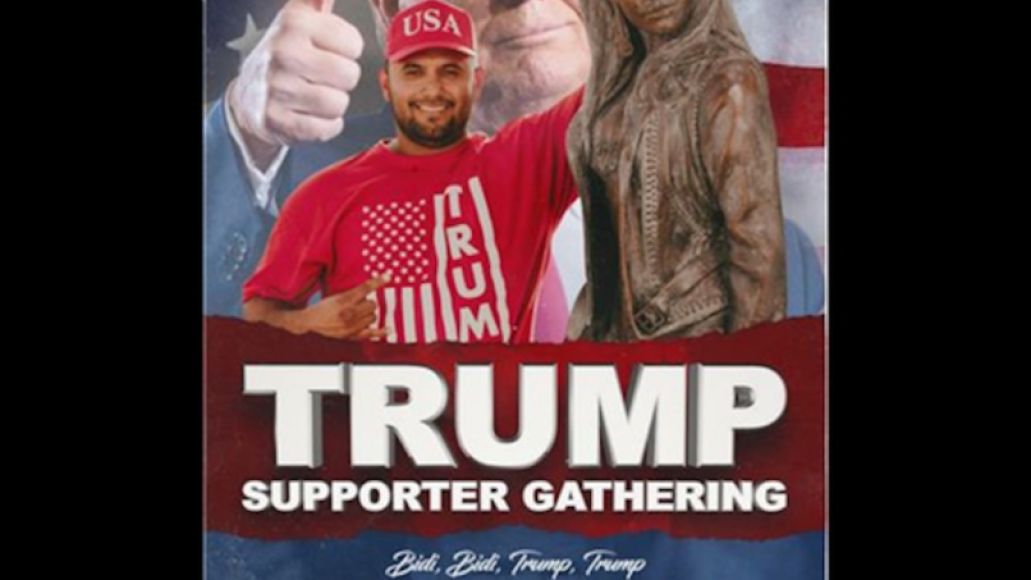