Funk legend and former Slave band member Steve Arrington will soon return with his first solo album in 11 years. Down to the Lowest Terms: The Soul Sessions is slated to hit streets on September 18th via Stones Throw Records.

Per a press statement, the upcoming LP was “decades in the making,” a project that was “envisioned by Steve as a young man.” It was finally brought to fruition with help from producers known for melding new and old soul sounds. Among those who appear on Lowest Terms: Anderson .Paak associate Knxwledge and Danny Brown collaborator Mndsgn, as well Brian Ellis, Shibo, Devin Morrison, and Jerry Paper. Stones Throw founder Peanut Butter Wolf also had a hand in piecing together the album.

For Arrington, who’s been sampled by A Tribe Called Quest, N.W.A., Mariah Carey, and countless others, the huge gap between records never once left him discouraged. In fact, that perseverance is the focus of the new album’s lead single, “Keep Dreamin'”.

Miles Davis and the Importance of Challenging Music

“No matter what, no matter how long it takes, I stay focused and put in the work for dreams to come true,” the 64-year-old musician commented. Listen in below.

While it’s been some time since a proper full-length project from Arrington, he has collaborated with folks like Thundercat and Dam-Funk in recent years. This past spring, Arrington appeared on Thundercat’s “Black Qualls” alongside Flying Lotus and Steve Lacy.

Down to the Lowest Terms: The Soul Sessions Artwork: 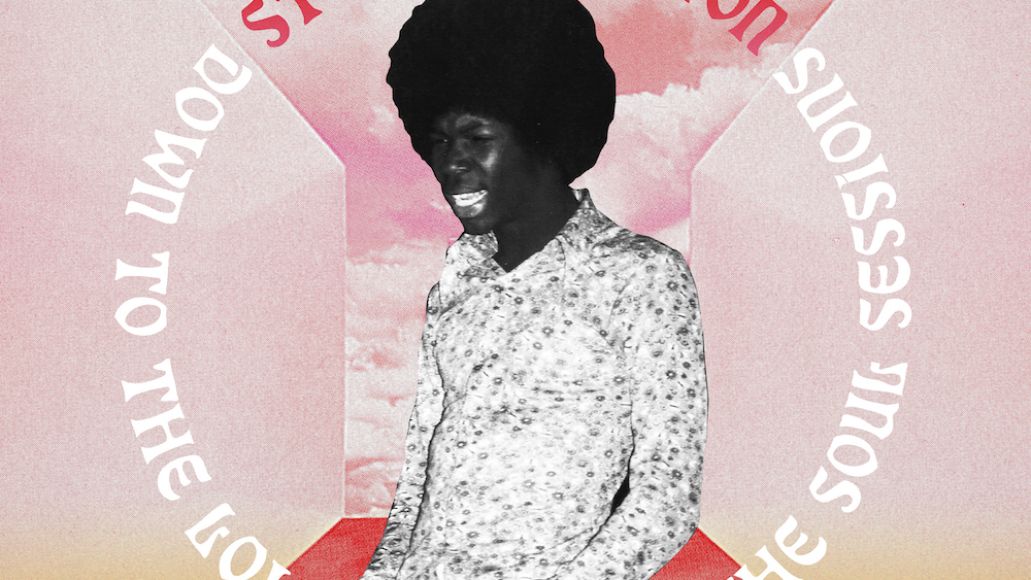