The Avalanches are keeping up the momentum for their upcoming third album, bringing us not one, but two new surprise songs. “Wherever You Go” boasts contributions from Jamie xx, Neneh Cherry, Mick Jones of The Clash, and CLYPSO, while “Reflecting Light” includes a cameo from Sananda Maitreya and samples Vashti Bunyan. Stream both down below via their respective visualizers.

“Wherever You Go” is a wild, raucous party with co-production from Jamie xx. The song features samples from the Voyager Golden Record, which was launched into space aboard the Voyager crafts in 1977, and contains music and sounds that represent life on Earth. Cherry provides backing vocals here, while Jones and CLYPSO round out the festive instrumentation. In a statement (shared ahead as an image per the artist’s request), The Avalanches ask listeners to consider why we sent music into outer space and offer a quote from author Ann Druyan, who was married to Carl Sagan.

By contrast, “Reflecting Light” takes on a distinctly earthy feel, incorporating pieces of Bunyan’s “Glow Worms”, a folk song from her 1970 classic Just Another Diamond Day. The Avalanches play with Sananda Maitreya’s raspy soul style and Bunyan’s gentle high-pitched singing, describing them as “enmeshed in the universal fabric” in a statement.

A press release notes that these two tracks will, indeed, appear on a forthcoming Avalanches album, though details on that project are still under wraps. In February, The Avalanches dropped their presumptive first single, “We Will Always Love You” featuring Blood Orange, setting the stage for what’s shaping up to be a collab-heavy full-length. Longtime fans of the electronic music purveyors waited 16 years between their debut album, 2000’s Since I Left You, and their last full-length, 2016’s Wildflower — making 2020 feel like a, well, avalanche of new music from the beloved duo.

“Wherever You Go” Artist Statement: 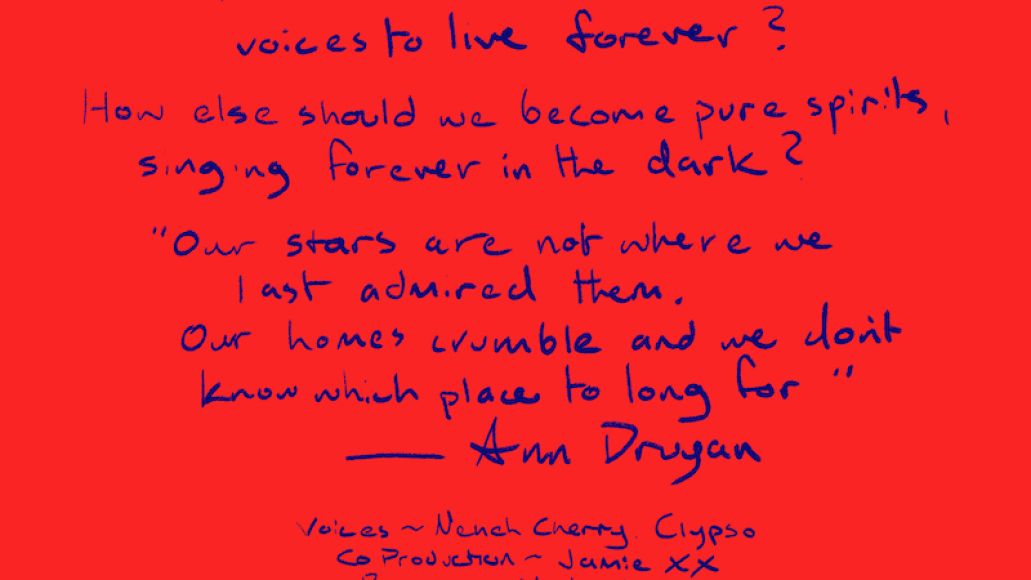 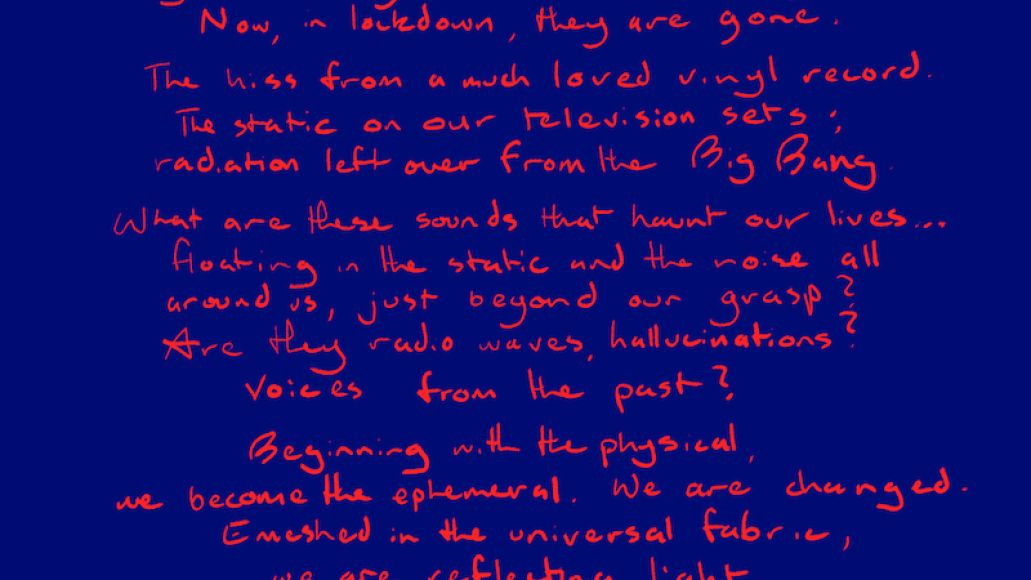 “Wherever You Go” and “Reflecting Light” Artwork: 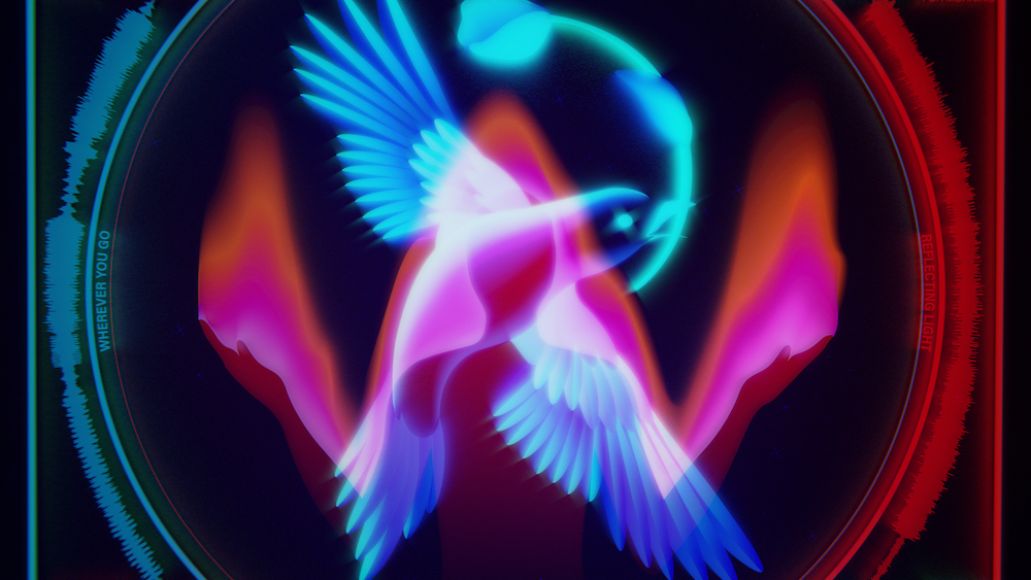