Curren$y has already dropped two joint projects in 2020, but his latest one might be the most noteworthy. The Outrunners sees the New Orleans-bred rapper reuniting with trusty producer and longtime collaborator Harry Fraud. Stream it below via Apple Music or Spotify.

In a statement, Curren$y said that despite his already-prolific catalog — which includes over 30 (!) albums, mixtapes, and EPs — there’s plenty of new and exciting things to be found on The Outrunners. “Even those who have known me forever will find out things they didn’t know with The OutRunners. As long as I’ve been surviving out here, I realize we’ve got so much growing to do,” Curren$y remarked.

“Thank you Harry Fraud, this collaboration brought more out of me then I’ve ever seen or heard,” added the MC, who’s been making music since 2002. “I can’t wait to share this project with everyone.”

The OutRunners is the fourth joint release from Curren$y and Fraud. They previously dropped Cigarette Boats, The Stage, and most recently, The Marina, from 2018.

Knowing Curren$y, he probably has even more music on the way soon. Fraud, who’s also known for producing material for Pusha-T and The Weekend, is expected to link up with Benny the Butcher on a project titled Plugs I Met Vol. 2. 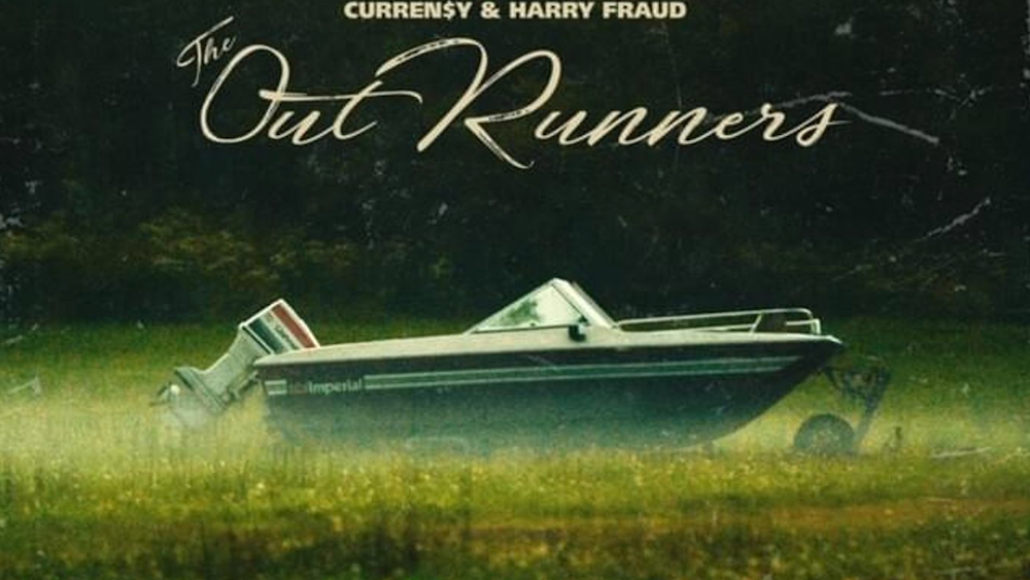