Taylor Swift isn’t the only one with a New Music Friday surprise. Scottish producer Hudson Mohawke has released a new solo EP, Heart of the Night, completely out of the blue. Stream it in full below via Bandcamp.

This new drop comes less than a year after HudMo and Lunice reunited for their second collaborative project as TNGHT. Heart of the Night collects four tracks altogether, some of which are remixes — or “classic R&B bootlegs” as he calls it — of songs by Beyoncé (“Baby Boy”), Sean Paul and Christina Milian (“Dip It Low”), and more.

How Many Songs Off New Albums Should Bands Play?

Heart of the Night Artwork: 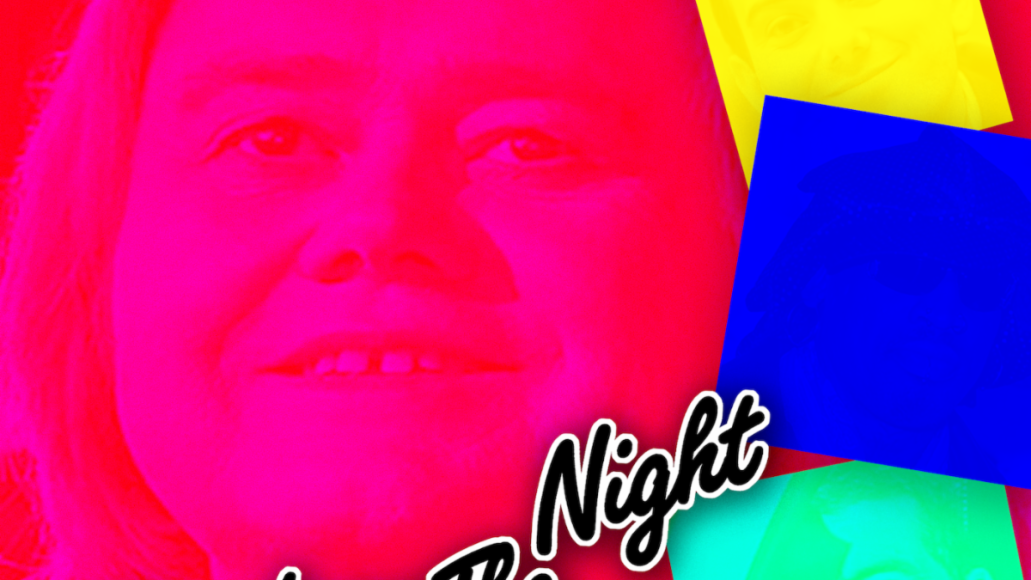