Julia Stone is back with her first solo single in eight years, “Break”. The track was produced by none other than St. Vincent and features additional contributions from Bryce Dessner of The National and Warpaint member Stella Mozgawa.

On “Break”, Stone layers her folk stylings with more robust instrumentation like synthesizers and brass, citing David Byrne as inspiration. According to the Australian singer-songwriter, this exciting shift in musical direction is tied to the adrenaline rush of a new romance.

“It’s when you first meet somebody, and you have that connection, and your chemicals go crazy,” Stone says of the single, which was also co-produced by Sufjan Stevens associate Thomas Bartlett. “It’s about enjoying that first moment, without considering what comes next.”

Recounting her first spin of the track, St. Vincent’s Annie Clark notes, “I was so floored by ‘Break’. The feel, the vibe, it’s catchy but weird — like “You Can Call Me Al” through the looking glass.” Clark can also be heard playing guitar throughout the cut.

St. Vincent Was a Question on Jeopardy! Last Night

Accompanying “Break” is a new video directed by Jessie Hill and choreographed by Andrew Winghart (Billie Eilish, Solange). The whole thing was filmed late last year and follows dancers as they move beautifully through the streets of Mexico City. Watch the captivating clip below.

Earlier this year, Stone featured on a covers album benefiting Australian bushfire relief efforts. As for St. Vincent, she performed the MASSEDUCTION single “New York” acoustic for BAM’s first-ever Virtual Gala this past May, as well as contributed an original track called “The Eddy” to Damien Chazelle’s new Netflix series. She also rolled out a podcast series where she interviews musicians while in the shower (really!). 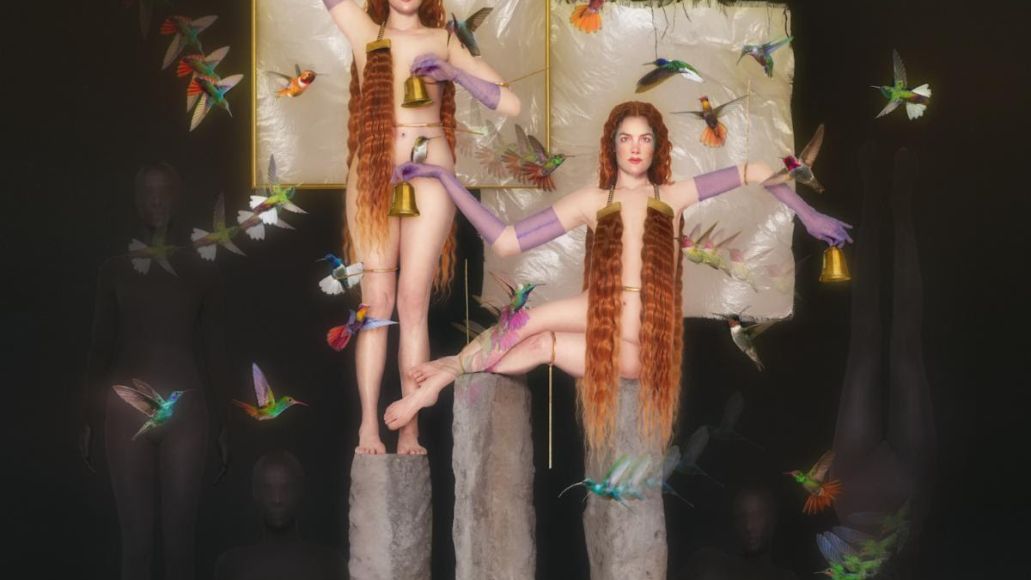