Electronic music composer Nicolas Jaar is back today with his new album, Telas. Stream it below via Apple Music and Spotify. For a high-definition listening experience, you can sign up for a 60-day free trial of TIDAL HiFi.

The record serves as Jaar’s third full-length of 2020, following his March album Cenizas and February’s 2017-2019, an industrial techno record he released under his Against All Logic alter ego. The 60-minute Telas is broken up into four distinct parts — “Telahora”, “Telencima”, “Telahumo”, and “Telallás” — one of which was already shared by Jaar back in May during a Radio Alhara performance. Additional musical contributions come courtesy of cellist Milena Punzi, vocalist Susanna Gonzo, and instrument makers Anna Ippolito and Marzio Zorio, with mastering being handled by Heba Kadry.

In addition to audio, there is a visual component, or “terrain”, to Telas: “a panspermic terrain where no matter — whether existing in thought, physical form or other — has a solid or unmovable origin.” Ahead of today’s full “solid state” version of the album, Jaar allowed fans to access its “liquid state” earlier this week via a newly relaunched website. The site featured no text or menu options, only a bunch of hieroglyphic-esque illustrations that moved around while untitled passages of the record played in the background. These visual components were conceived by the Chilean-American musician in conjunction with visual artist Somnath Bhatt and web developer Abeera Kamran.

Telas is out digitally via Jaar’s own label Other People, which recently pledged to donate all of their streaming and record sale revenue to various Black Lives Matter-adjacent nonprofits. Physical editions of the album are available through Mana Records, the same imprint that pressed his 2015 album Pomegranates to vinyl.

According to an extraordinary Resident Advisor profile from late April, Jaar intended to put out all three of his 2020 albums simultaneously in January. However, a litany of factors including mastering delays and difficulties in his home country of Chile caused the release dates to be scattered throughout the rest of the year.

Outside of his own solo music, Jaar helped produce FKA twigs’ stellar Magdalene in 2019. He contributed production work to The Weeknd’s My Dear Melancholy EP the year before that. 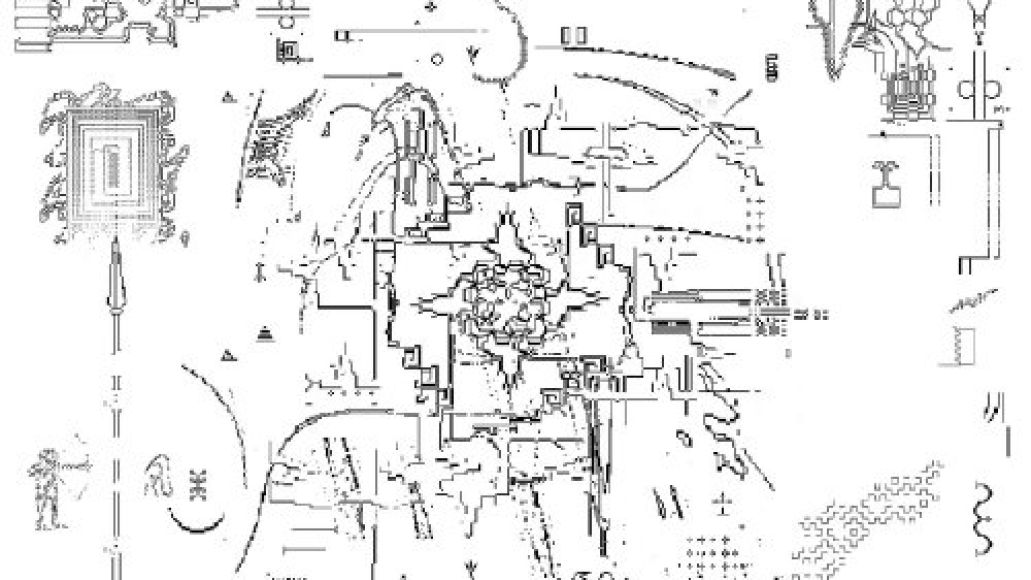