Pop Smoke’s posthumous debut album, Shoot for the Stars, Aim for the Moon, was released earlier this month, boasting cameos from Future, Swae Lee, DaBaby, and more. Now, an expanded deluxe edition of the album has arrived, along with a new video for “The Woo”. Check out both below. For a high-definition listening experience, you can sign up for a 60-day free trial of TIDAL HiFi.

This deluxe edition of Shoot for the Stars includes 15 (!) new songs and guest contributions from Burna Boy, BloodPop, Jamie Foxx, PnB Rock, A Boogie Wit da Hoodie, and Fivio Foreign, among others. There’s also a somewhat controversial track called “Paranoia” with Young Thug and Gunna. A previously leaked iteration of this cut had reportedly featured Pusha-T and a diss reigniting his 2018 beef with Drake, which was not received well by Thugger, a friend of Drizzy.

The deluxe edition, out on what would have been the New York rapper’s 21st birthday, also comes with new artwork. The cover for the original album, initially created by luxury designer and Kanye West associate Virgil Abloh, drew fierce backlash and mockery, resulting in the immediate commissioning of new art.

Pop Smoke was shot and killed during an attempted home invasion in the Hollywood Hills on February 19th, 2020; he was only 20 years old. Four individuals have since been charged in connection with his murder.

Shoot for the Stars, Aim for the Moon Deluxe Edition Artwork: 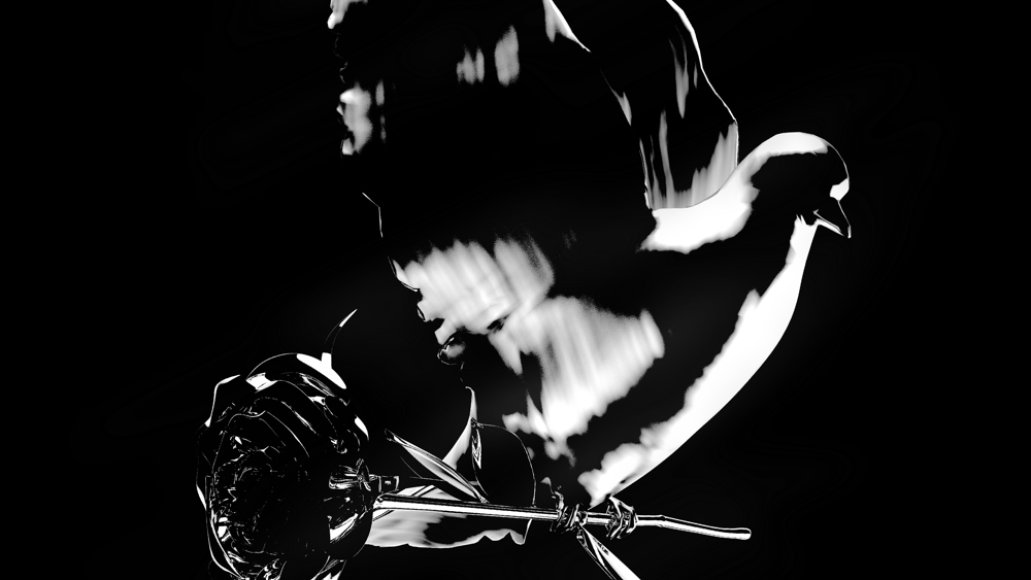