After a brief pandemic-related delay, post-punk greats Protomartyr are back with their fifth studio album, Ultimate Success Today. Stream it in full below via Apple Music or Spotify. For a high-definition listening experience, you can sign up for a 60-day free trial of TIDAL HiFi.

In a statement, Protomartyr frontman Joe Casey says it was the revisiting of the band’s debut record, 2012’s No Passion All Technique, that helped put him in the right mindset for the recording of the new album,

“The re-release of our first album had me thinking about the passage of time and its ultimate conclusion. Listening to No Passion All Technique again, I could hear myself hoping for an introduction and a long future, but also being cognizant that it could be ‘one and done’ for us. So, when it came time to write Ultimate Success Today, I was reminded of that first urgency and how it was an inverse of my current grapple with how terribly ill I’ve been feeling lately. Was that sick feeling coloring how I felt about the state of the world or was it the other way around?”

“This panic was freeing in a way. It allowed me to see our fifth album as a possible valediction of some confusingly loud five-act play. In the same light I see it as an interesting mile marker of our first decade of being a band – a crest of the hill along a long highway. Although just to cover my bases, I made sure to get my last words in while I still had the breath to say them.”

The Altered States of Protomartyr

In the lead-up to Ultimate Success Today, the Detroit natives shared a “visual” version of the album on their website earlier this week. Early singles from the LP include “Worm in Heaven”, “Michigan Hammers”, and “Processed by the Boys”. 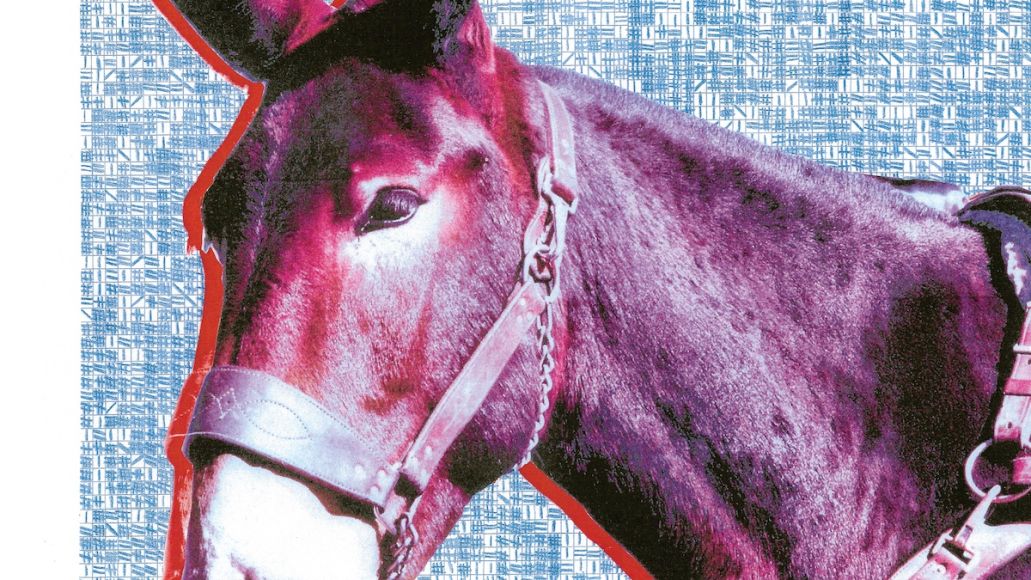