Despite the pandemic, Shamir is gearing up to release his second album of 2020. Following March’s Cataclysm, the indie artist is readying a self-titled record for October 2nd.

According to a statement, Shamir finds the Philly-based musician swapping his R&B and pop palette for something with a little more grit. Shamir specifically looked “toward the post-hardcore ’90s for further inspiration — from Olympia, Washington cult heroes Unwound to bands of the Kill Rock Stars orbit.”

The shift in musical direction may be a bit surprising to fans. But for Shamir, it’s a natural evolution and one that places him at his most centered. “I felt like it didn’t need a name [for the album], cuz it’s the record that’s most me,” Shamir says of the LP, which he also considers his most accessible since 2015’s Ratchet.

Shamir came to fruition with assistance from songwriting hero Lindi Ortega and producer Kyle Pulley (Hop Along, Diet Cig). Although Shamir has his own label — Accidental Popstar — the record will be self-released.

After sharing lead single “On My Own” in June, Shamir is further teasing the album with today’s “I Wonder”, which was partially influenced by Keith Haring’s work. The 25-year-old Shamir offers more context, saying, “The song is about the feeling of love taking over your heart, even when you don’t want it to.” He adds, “It also alludes to climate change and how humans (‘love’) can be the most toxic thing to the planet (‘the heart’), but also the only thing that can fix it.”

Check it out via its official video below. 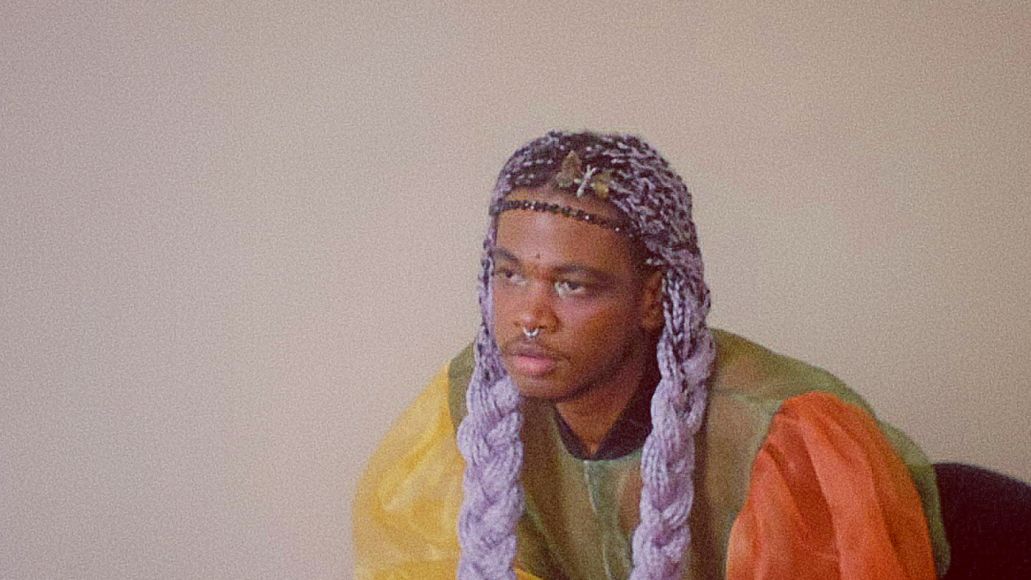