We may be well into Leo season, but that hasn’t stopped Trevor Powers from dropping off a surprise album called Capricorn.

The follow-up to 2018’s Mulberry Violence was inspired by the wonders of Mother Nature. According to a statement, after suffering a severe panic attack that left his legs numb for a week, the Idaho-born Powers sought refuge in the state’s Sawtooth Mountains. During this month-long cabin retreat, he captured the essence of his wilderness surroundings using an old piano and other instruments, cassette recorders, and a computer. All that field work eventually resulted in the birth of Capricorn.

“The field recordings are mostly a patchwork of nature: wind, insects, rain, birds, frogs, streams, thunder but with their voices mangled and played with. I fell in love with the idea that everything has a voice. Combining those with piano melodies felt like some kind of Mister Rogers hallucination. I also created some crude digital instruments out of noise pollution, like planes and highways – but the most natural sounds were always the most alien. I wanted to make something that felt as peaceful as it was haunting. Anything that did that and served the music, I made use of.”

“We’ve forgotten how bizarre our planet is,” added the dream pop songwriter formerly known as Youth Lagoon. “Insects are their own gospel choir. Rain is a fucking fever dream. The more Earth I included, the more alien it felt.”

Stream the alien beauty of Capricorn below via Bandcamp. The album is out through Fat Possum. 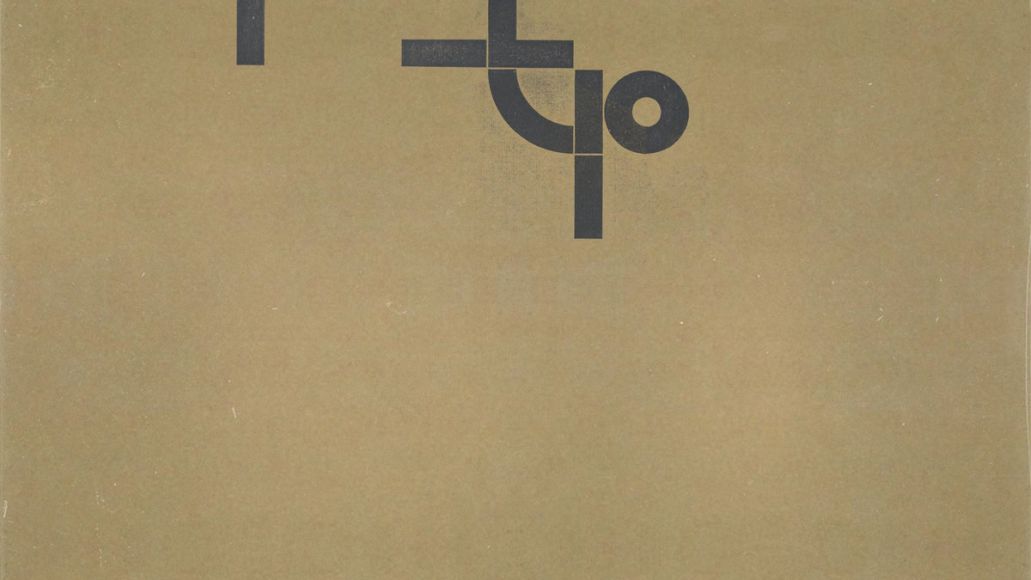