Sun Ra Arkestra have announced details of their first new album in 20 years: It’s called Swirling and it’s due out October 9th via Strut Records.

Swirling sees the legendary jazz group at the top of their game under the direction of maestro Marshall Allen. The album spans 10 tracks — 11 if you include the vinyl-only track “Queer Notions” — and was recorded in its entirety at Rittenhouse Soundworks in Philadelphia. A handful of tracks are updated renditions of longtime gems while others are new songs entirely. To coincide with today’s announcement, Sun Ra Arkestra have shared a new arrangement of “Angels And Demons At Play”, which you can stream below.

“We truly hope that this recording brings much joy to a planet which is so deeply in need of a spirit sound and vibration,” says saxophonist Knoel Scott. “We hope it contributes to a change in the ominous direction of man’s journey through the cosmos.”

“This new release is the Arkestra’s love offering to the world,” adds Marshall Allen. “Beta music for a better world.”

Pre-orders for Swirling are currently ongoing, including vinyl options. Check out the album artwork and full tracklist after the jump. Previously, Sun Ra Arkestra previewed the release with a new version of “Seductive Fantasy”. 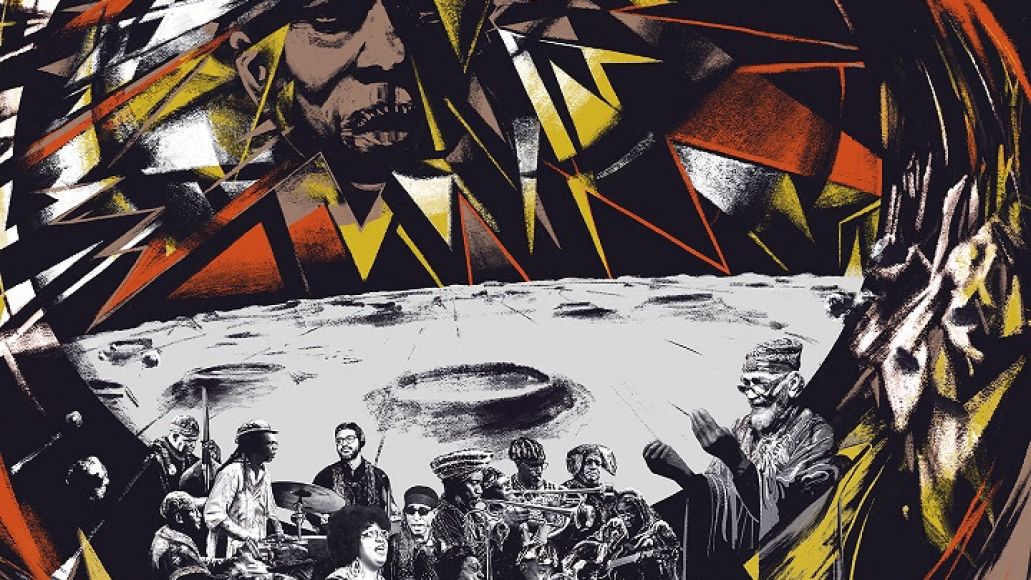